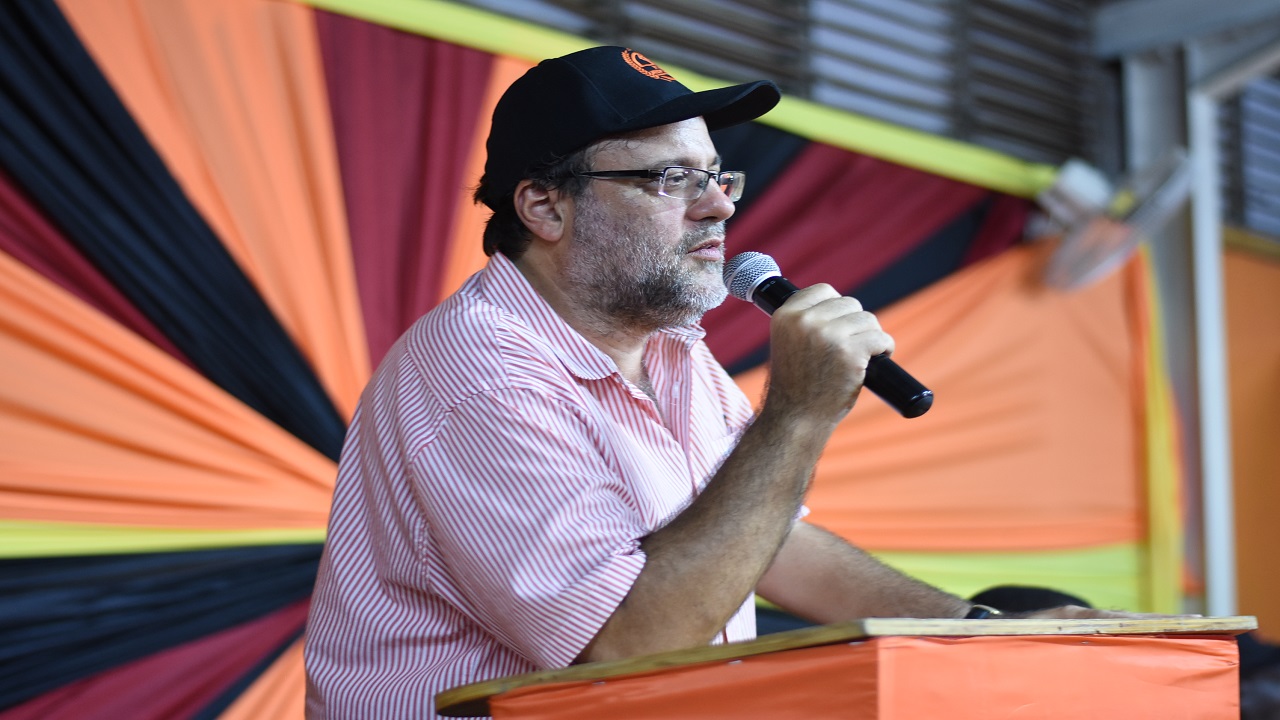 Mark Golding, a senior member of the People's National Party (PNP), has made his clearest signal yet that he will be throwing his hat in the ring for presidency of the Opposition party.

"After consultations with my family, senior leaders of the PNP and the Executive of South St Andrew, I have decided that the rebuilding of our great Party is paramount. Comrades, On Your Mark," the post stated.

After consultations with my family, senior leaders of the PNP and the Executive of South St Andrew, I have decided that the rebuilding of our great Party is paramount. Comrades, On Your Mark.

When contacted by Loop News, Golding, the South St Andrew parliamentary representative, said he needed a week before confirming his leadership intentions to the media.

"I am having internal discussions first, before stating my position in the media. Please give me this week," he said.

Golding supported ousted Central Manchester Member of Parliament (MP), Peter Bunting in the latter's bid last year to be leader of the PNP. However, Bunting lost to Dr Peter Phillips by 73 votes.

In the aftermath of the PNP's bruising loss in the September 3 General Elections, Phillips indicated that he will step aside as the party's leader as well as Opposition leader.

The process to find a next leader is ongoing, despite there being no official naming of contenders.

Lisa Hanna and Norman Horne, who was recently appointed a senator, are among the names that have been identified as possible leaders for the PNP.