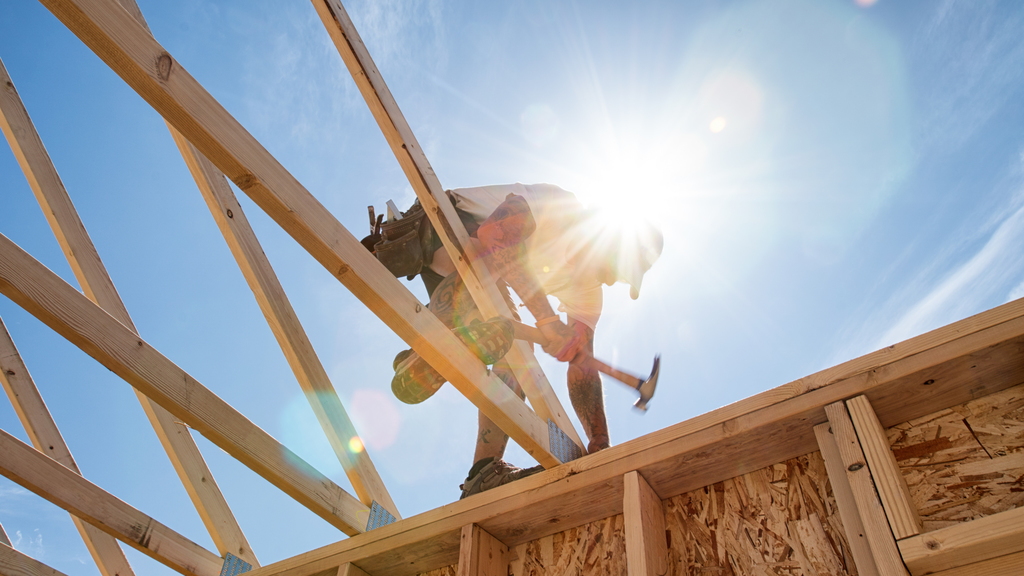 On January 21, 2020, a judge of the Supreme Court ordered the demolition and conversion of a multi-residence complex into a single-dwelling house to conform with existing restrictive covenants.

The units in the complex were rented. The position of the tenants was not up for determination before the court, however the circumstances of the case demonstrate why prospective renters and purchasers should ensure they carry out due diligence to ensure that the property of their dreams -whether residential or commercial - complies with the requirements of the law.

The details of this case show why tenants and purchasers should seek proper legal advice before renting or purchasing units in a complex or elsewhere because it is important to investigate whether the developer or owner is compliant.

If they are not compliant with the law, your investment may not be worthwhile. In this case, the building being occupied by tenants was ordered to be demolished.

Martin, Melissa and Martyn Lyn (the Lyns) are joint owners of a parcel of land situated on Upper Montrose Road. The property is subject to several restrictive covenants that restrict construction to single residences only.

To explain the term simply, a restrictive covenant is a binding legal obligation that governs the use of a parcel of land. Despite the existence of the restriction, the Lyns set out to build a multiple residence complex.

They sought approval from the Kingston and St Andrew Municipal Corporation (KSAC) to do just that. Their request was granted on condition of their modification of the covenants. The conditions of approval included the following clauses;

“a) That this approval does not dispense with the obligation to apply for modification or discharge of any restrictive covenants where the approval is not in conformity with any covenants endorsed on the title and is subject to such modification or discharge as the case may be. The applicant shall, where the Restrictive Covenants (Discharge and Modification) Act applies, make the relevant application to the court.

(e ) Failure to comply with the conditions as listed above and the approved plans will be considered a breach and will render this approval NULL and VOID.”

After being granted conditional approval the Lyns applied to the Supreme Court for the modification of the restrictive covenants. Owners of neighbouring properties (the Objectors) objected to the modification of the covenants. While the application to modify was pending before the Court, the Lyns began construction of their multiple residence complex. The Objectors requested that they cease and desist, however they refused. Construction continued.

The Objectors requested an injunction to restrain the Lyns from continuing construction, and the court granted an Order for the restraint of those activities until the disposal of the matter. The court also prohibited the occupation of the development.

The Lyns continued and completed construction of the property. When the matter was tried, the property was occupied by tenants. The Lyns disclosed that they had retained the services of a realtor in this regard.

Orders sought from the Court

Both the Lyns and the Objectors sought orders from the Court. To put it simply, the Lyns sought orders to modify the restriction to allow subdivision into lots for the erection of townhouses and or apartments for private residential use. The Objectors sought declarations that they were entitled to the benefit of the restrictive covenants and that the building constructed be demolished and or restored or converted in a manner that is in conformity with the restrictive covenants.

Issues considered and determined by the Court

The Court determined the following issues

The lands purchased by the Lyns and the Objectors came from the same parent title which was divided into lots. The lots were all subject to the same restrictive covenants under consideration by the court which were for the benefit of all the lots in the subdivision. The court found that the subdivision of the lots, which dated back to 1927, created reciprocal obligations that are enforceable by the lot owners. The Objectors were therefore entitled to the benefit of the restrictive covenants endorsed on the title.

The Lyns had to show the basis on which the covenants should be modified. The Lyns argued that the restrictive covenants were obsolete and that the character of the neighbourhood had changed. The objectors argued however that the restrictions were designed to preserve certain residential amenities such as the size of lots, distance from the boundaries ensuring privacy and certain type and sizes of houses. The Objectors argued that the modifications if granted would cause increased traffic, noise and change the character of the neighbourhood.

The Court did not agree with the Lyns that the character of the neighbourhood had changed. The Court concluded that Upper Montrose Road was different from the other roads in the neighbourhood that had multi-residence complexes. The Court stated that the particular area is like an oasis in a desert of roads with multi residences and single residences interspersed, surrounding it. It has maintained its unique large single residences with large garden areas and appropriate outbuildings.

The court considered the actions of the Lyns, including their disregard for the provisions of the KSAC approval and their disregard for the previous orders of the Court, which mandated them to halt construction and occupation. Mr Lyn was found to be knowledgeable of the need to adhere to the law by seeking modification of the restrictions as he was a witness and an architect in a similar case in which a development had to be halted because the Court refused modification. In the circumstances, the Judge saw no reason to refuse the remedies sought by the Objectors. Among the Orders granted by the Court was an Order for the demolition of the multi-residence complex which the Lyns had spent one hundred million dollars ($100,000,000) on.

The case clearly shows the repercussions for a developer who operates above the law. The proper course to have taken would have been for the Lyns to retain an Attorney to make an application for the modification of the covenants. They should have begun construction only if the application was granted.

Consequential to this is that persons entering into lease agreements and sale agreements must ensure that the person or entity with which they are contracting is operating above the law, as any adverse legal battle may have a negative impact on them. Persons should seek legal advice on these issues. 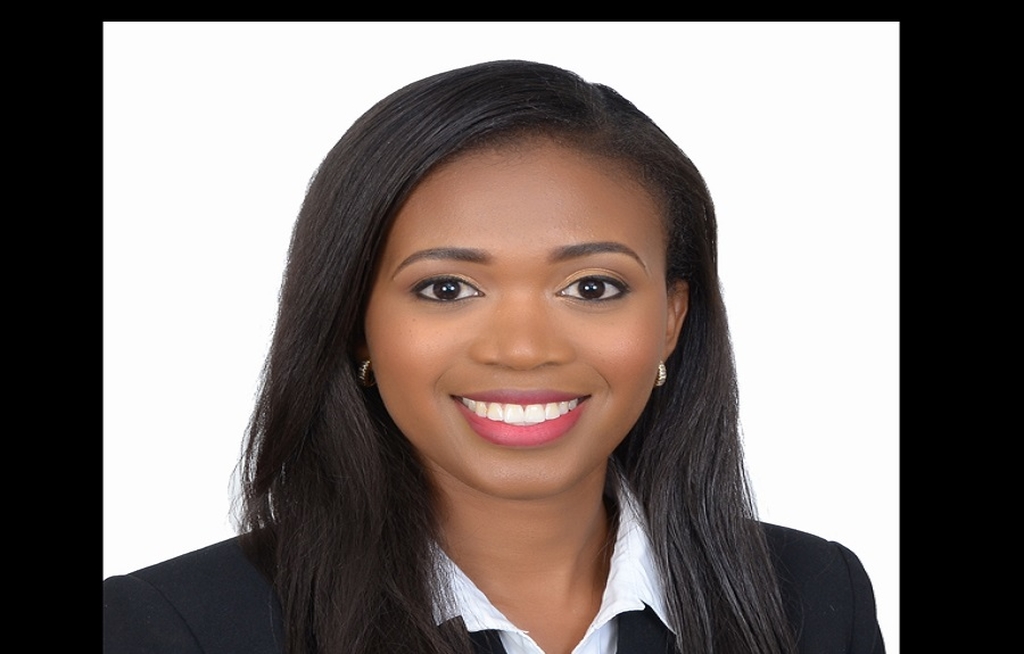 Real Estate Board clamping down on unregistered developers

US health officials estimate 20m Americans have had virus