Why ISSA, JFF should scrap plans for high school football for 2020 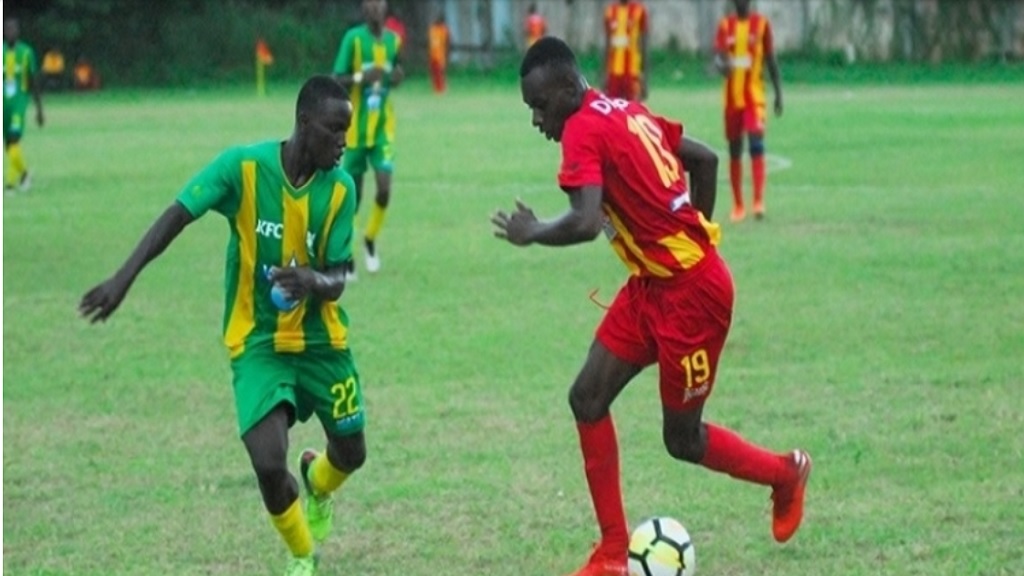 When the pandemic shut the world down in March, it also shut down the world of sports.

All the major football leagues – the EPL, La Liga, Bundesliga, Serie A, Primera Liga; the NBA, Swimming, Super League Netball, everything was shut down for like four months.

It was the same here in Jamaica. The ISSA Boys and Girls' Athletics Championships, Red Stripe Premier League, everything. If it was classified as a sport, it was done.

However, things gradually started to open back up.

The EPL and the other major European football leagues found a way to complete their respective seasons even if it came at great expense. Massive levels of testing of players and support staff, as well as technical people to facilitate the broadcast of the matches, played in empty stadia.

Players were quarantined in hotels and not allowed outside their respective bubbles in order to ensure that there was little chance that they or their teammates would become infected.

Here in Jamaica, there is talk of getting the Red Stripe Premier League going again later this year.  That should present quite a challenge for the 12 teams in the league and the Jamaica Football Federation (JFF), who will have to figure out how they are going to get things going while keeping the players and support staff safe.

Will they quarantine players and staff? Where will they house them? Will fans be allowed into the stadia where the teams are playing? This latter issue could be a major factor in how teams will approach the season.

In the absence of broadcast money and most likely corporate sponsorship, teams in the RSPL will depend heavily on gate receipts. However, with restrictions being placed on the number of supporters that will be allowed inside the stadia, how will teams stay afloat while still paying players and covering all the other costs associated with running a football franchise?

Perhaps, the JFF and the 12 teams will be able to fashion some semblance of a season but for schoolboy football, things are a lot more uncertain. The situation is so tenuous that not even the JFF president Michael Ricketts can say for sure whether there will be a school-boy season.

More than 40 teams contest the Manning Cup in Jamaica’s Corporate Area. Out in rural Jamaica, the magnitude of the undertaking is so much larger. More than a 100 schools are set to take part in the daCosta Cup competition.

I am not sure the Inter-Secondary Schools Sports Association (ISSA) can pull that off.

How will schools handle the players? Will they be allowed to go home once training camps begin? Will players be allowed to attend regular classes with other kids from so many different backgrounds and communities that might have asymptomatic people walking around or living in their homes?

How will the schools protect coaches? How do schools plan to pay for sanitizers and all the other things needed to ensure that everyone remains safe during the course of the season?

On the face of it, I don’t think they can.

There are way too many schools, way too many environments to control and secure and way too many players to place in any kind of bubble that will guarantee their safety while preventing a national outbreak of the coronavirus in schools across the island.

As of today, more than 1000 Jamaicans have been confirmed to be carrying the COVID-19 virus. If there are any missteps, any gaps in proposed protocols, ISSA runs the risk of causing an island-wide outbreak that could see tens of thousands of Jamaicans becoming infected and possibly hundreds, if not thousands, of deaths.

The disaster would be on such a scale, Jamaica’s medical facilities would be significantly overwhelmed.

The way I see it, there should be no schoolboy football in Jamaica for 2020. It would be foolhardy to even attempt it.

This article originally appeared on Sportsmax.tv.

See the link below: