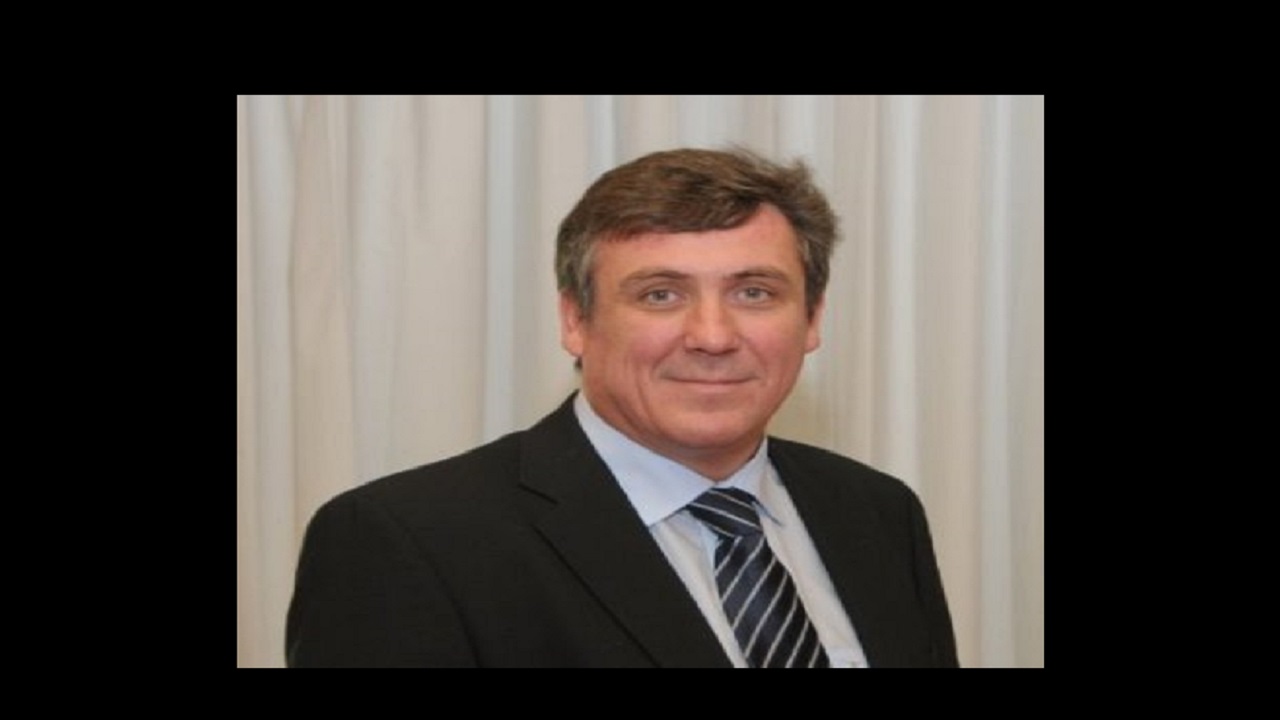 The company  walked away with the award for “New Market Green Pioneer: Barbados”.

This, the company said in a press release, was due to its pioneering work as "the first and only company to issue certified green energy bonds in the Caribbean, thus beginning the green bond markets across the region to fund renewable energy projects for the benefit and future of the Caribbean."

Managing Director of WCC, former CEO of Digicel Jamaica Barry O’Brien commented: “I want to give a special thanks to the Inter-American Development Bank especially Therese Turner-Jones and Malaika Masson for their support.”

Working with the IDB, JPS and the Government, WCC said it plans to win the same award next year for Jamaica by issuing certified green energy bonds to local Jamaica investors, to fund the contracting of Jamaican renewable energy developers to install PV Solar panels on Jamaican Government buildings and large commercial rooftops in a mutually beneficial proven model.

The Climate Bonds Initiative is an international climate organisation which in 2019 certified US$257 billion of green energy bonds.