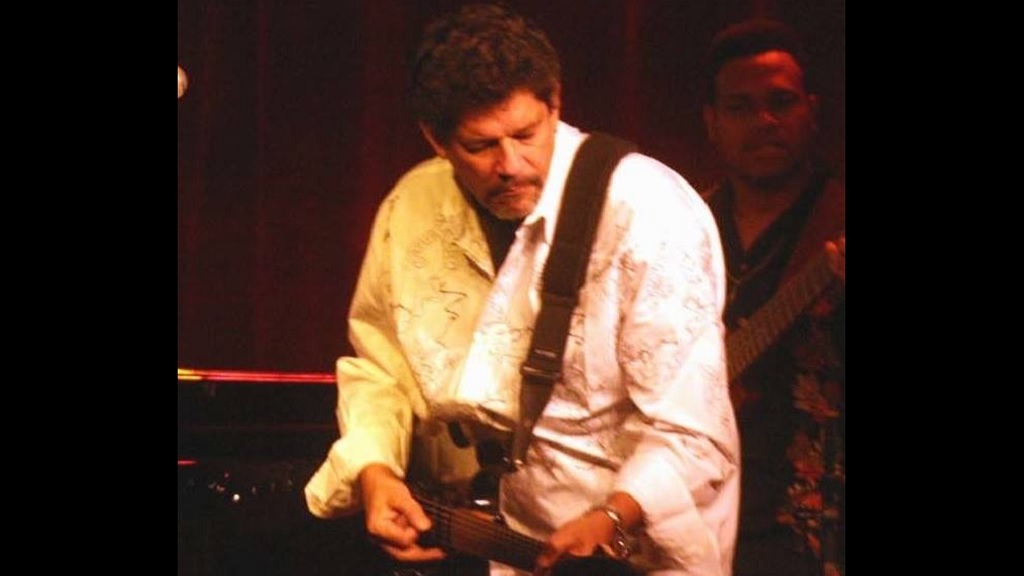 Since moving to South Florida one year ago, Wayne Armond has kept busy doing what he knows best --- making music.

The veteran singer/guitarist recently released the song 'It's Alright' which is credited to Chalice Featuring Wayne Armond. Chalice is the band he has been a member of since 1979.

But despite the 'featuring', Armond says he is still committed to the band whose members he is in contact with regularly.

In addition to 'It's Alright', Armond completed work on a project dear to his heart --- an instrumental tribute to legendary singer Alton Ellis.

"What I tried to do was as many Alton originals as possible. Songs like 'Lord Deliver Us', 'Sunday Coming' and 'Black Man's Pride'. Some of them I did in my style," said Armond.

'My style' includes a Afro Beat version of 'Back to Africa'; a rock version of 'Girl I've Got A Date'; and transforming 'Black Man's Pride' into a nyahbingi jam.

Other Ellis songs Armond covered are 'Dancecrasher', one of his early hits, and 'Rocksteady'. Saxophonist Dean Fraser,  bassist Richie McDonald and organist Chris McDonald played on sessions for the yet-titled project.

Armond disclosed that it took him approximately one month to complete recording. He hopes to release the set possibly in early 2021.

Ellis is arguably reggae's most influential singer. His career started in the 1950's but skyrocketed a decade later when he ruled Jamaican dances with covers of American pop songs like 'Blood Sweat And Tears', 'You've Made me so Very Happy' and 'Willow Tree' by Chuck Jackson.

Armond said he always admired Ellis who died in the United Kingdom in 2008.

"Alton's music was so melodious, it's the melodies that attracted me. You can play Alton's songs on any lead instrument," he said.