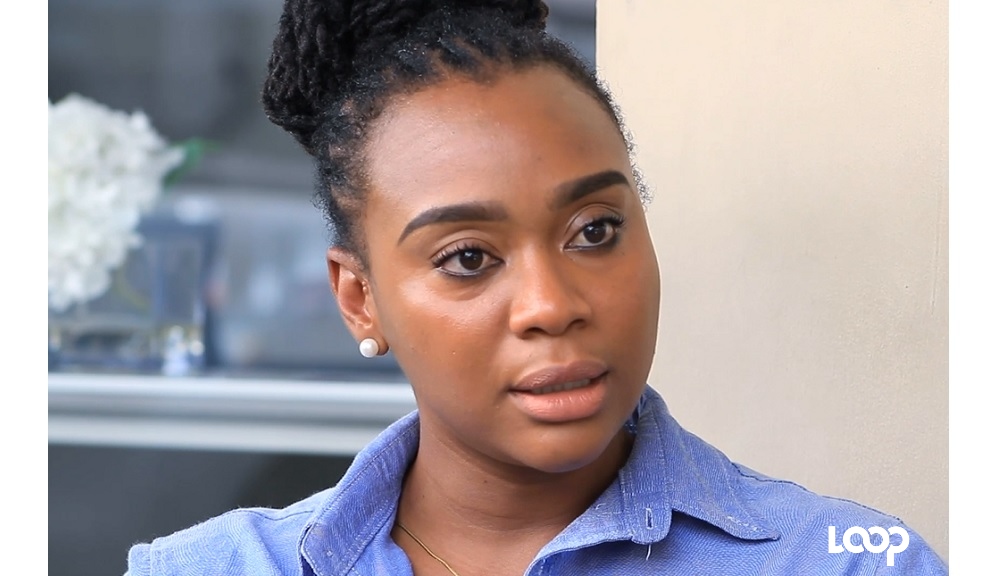 Tomlinson... Those views were not my personal views.

President of the People’s National Party Youth Organisation (PNPYO), Krystal Tomlinson is standing behind the organisation's scathing letter to PNP President Dr Peter Phillips, despite claiming that she was not in support of its tone.

Tomlinson told Loop News in an interview that the letter was a product of consultations within the PNPYO, with the decision made on the collective majority.

Tomlinson received public criticism and condemnation after the letter, signed by her, gave Phillips a 30-day ultimatum to resign as president of the party. In the letter, dated Monday, September 14, she implored the leadership of the PNP to “change or die”.

It was a direct response to the party's landslide defeat to the Jamaica Labour Party, which won 49 seats to the PNP's 14 in the September 3 general election.

“I have taken a lot of flack in the last week and it’s a consequence of leadership and leading a team. Part of collective responsibility is understanding that not all views that we agree to in the end are the views held by all, but it’s a democratic process and the majority voice must be allowed to rule if we respect democracy.

“People have been misled into thinking that the letter was a product of my personal thoughts, a machination of my own mind and that is incorrect and unfortunate,” Tomlinson said.

According to Tomlinson, a survey was done in the PNPYO’s national council and the letter reflected the views of the 100 members, which is still supported even after a meeting last Saturday.

Asked if the position in the letter was her personal belief, Tomlinson said: “Those views were not my personal views. It doesn’t mean that I did not contribute to the conversation, but we looked at the survey and carried the voice of the majority.”

Tomlinson, however, said that she has no regrets of signing and sending the letter as the intent was to start change in the party, although it could have been written more “elegantly” and in a softer tone.

“If I were to feel that way (regret), then I would have had to resign, but my job as president is not just to share my perspective and guide voices in a particular direction, but part of that job as leader, is to listen and represent as authentically as possibly, the views of those that I lead,” Tomlinson said.

She said that she has, however, reached out to Phillips to have a meeting, which would be to correct some of the messages that are in the public domain and to make it clear that the letter was not a personal attack.

According to Tomlinson, the PNPYO has not received a response from the party's leadership although individuals within the party have voiced personal support for her and the stance taken by the youth organisation. She said others have also criticised and denounced the position in the letter.

“Part of advocacy and part of owning your own thoughts is being open to dissent and I am open to that. Certainly, the PNPYO is open to that, but it won’t be sufficient for us to resile from the need to speak as young people, what we see to be the challenge and what we see to be potential solutions to that.