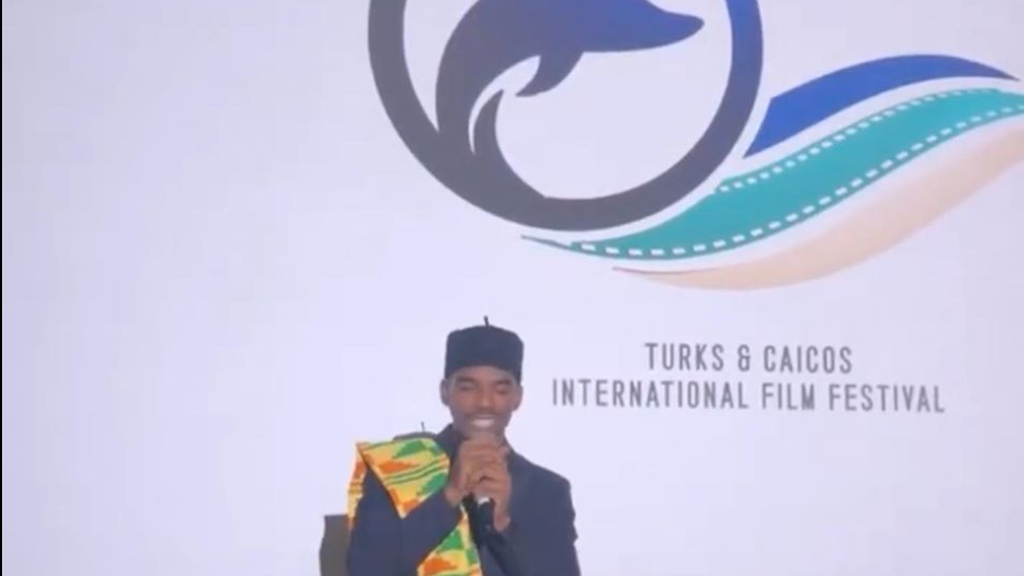 Youth starred alongside veterans in the movie business as the Turks and Caicos International Film Festival swung into day two.

Though the Festival has as its main aim the promotion of environmental awareness, one of its missions is to help develop the Caribbean film industry through networking, masterclasses and workshops.

There was also a Pan Caribbean Film Festival sponsored by Digicel to help facilitate the development of Caribbean cinema.

Dexter Copeland from Guyana won the 21-years and over category and his short, The Journey was among the youth films that screened on Saturday.

The development of the film industry in the Turks and Caicos is also a big thrust of the Festival and on Saturday afternoon, the islanders showed their overwhelming support for one of their own, Dom Rolle, who debuted his film The Emperor Swims which highlighted much of Turks and Caicos culture and lifestyle.

The Festival has attracted some Hollywood heavyweights among them F Gary Gray, Director of films such as the Friday series, Set it Off, The Italian Job, The Negotiator, Fate of the Furious and Straight Outta Compton.

Gray held an intimate masterclass with up and coming filmmakers, fielding questions about budgets, funding, success and leadership style.

Environmental filmmaker Tom Mustill’s documentary Humpback Whales, a Detective Story, was also one of the interesting films screened on Saturday. The movie was made after Mustill almost lost his life when a Humpback whale landed on his kayak in 2015.

Turks and Caicos to set up Film Commission