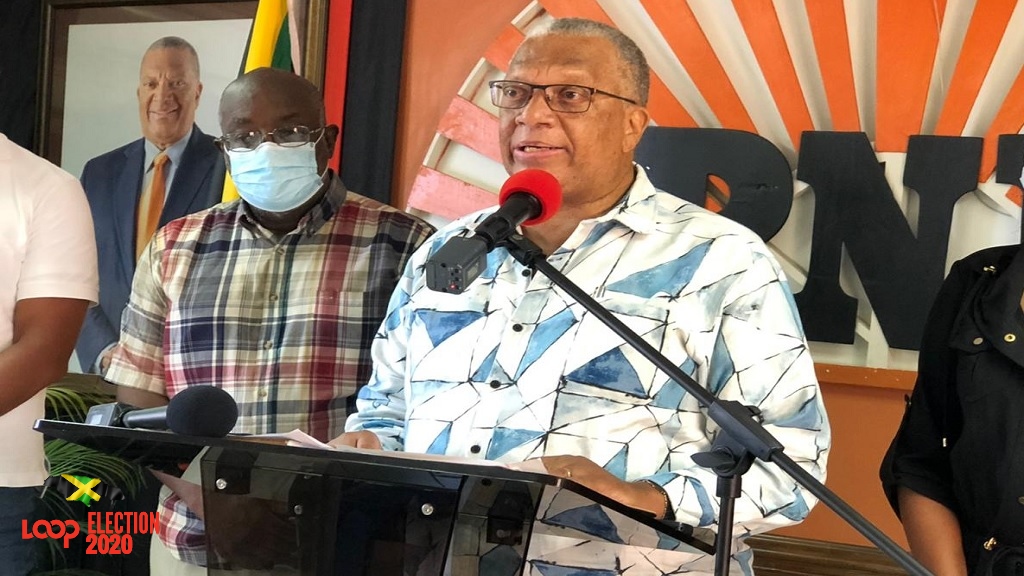 People's National Party President Dr Peter Phillips says he will step down as leader of the party.

He made the announcement at a press conference Friday following his party's crushing defeat to the ruling Jamaica Labour Party.

"The results of the general election has not been favourable to the People's National Party. As with all undertakings such as this, the ultimate responsibility must rest with the leader of the party," Phillips, flanked by members of the PNP's top brass, told journalists at the PNP's Old Hope Road headquarters.

"Accordingly, I consider it my duty to demit office as president of the party," he added.

The preliminary count showed the JLP winning 49 seats to the PNP’s 14 and came as no surprise as public opinions polls had predicted a big win for the JLP.

The PNP is now left in a quandary as its looks to rebound quickly from the trashing. The 70-year-old Phillips told reporters on Thursday that he would retire if he lost the elections. However, several of those in the second-tiered leadership who were in line to take over, including Peter Bunting, also lost their seats.