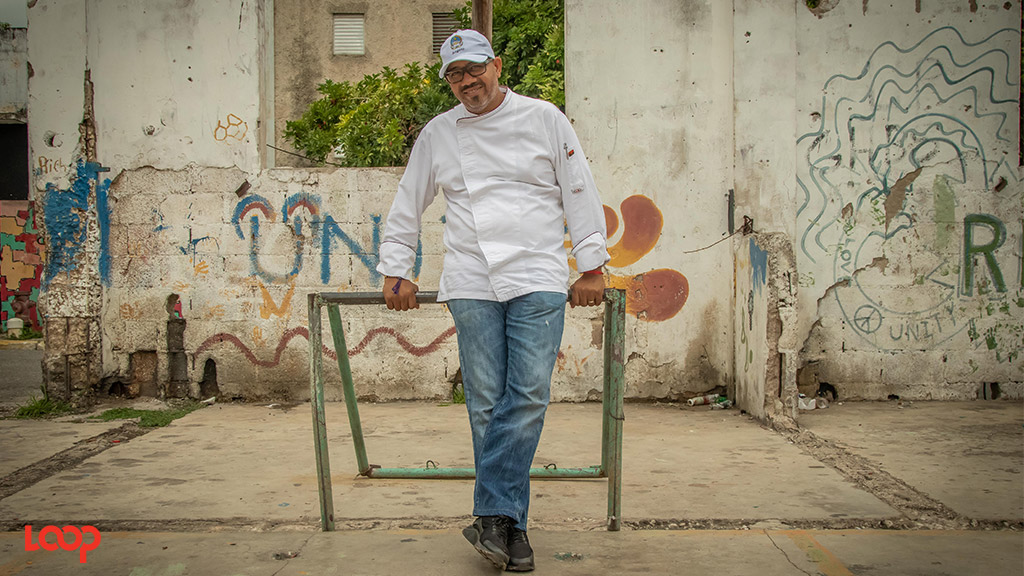 Picture it: Coronation Market bright and early on a Thursday morning.

A crew of no less than 12 went in search of Jamaica’s freshest spices and seasonings at the Coronation Market, downtown Kingston.

The goal was to introduce guests chefs of the Jamaica Food & Drink Festival (JFDF) to Jamaican culinary culture.

In addition to the video clip of the tour, Loop Lifestyle shared plenty of photos from the festival, and in particular at Picante, where the three chefs showcased their versions of Jamaican-infused fare. 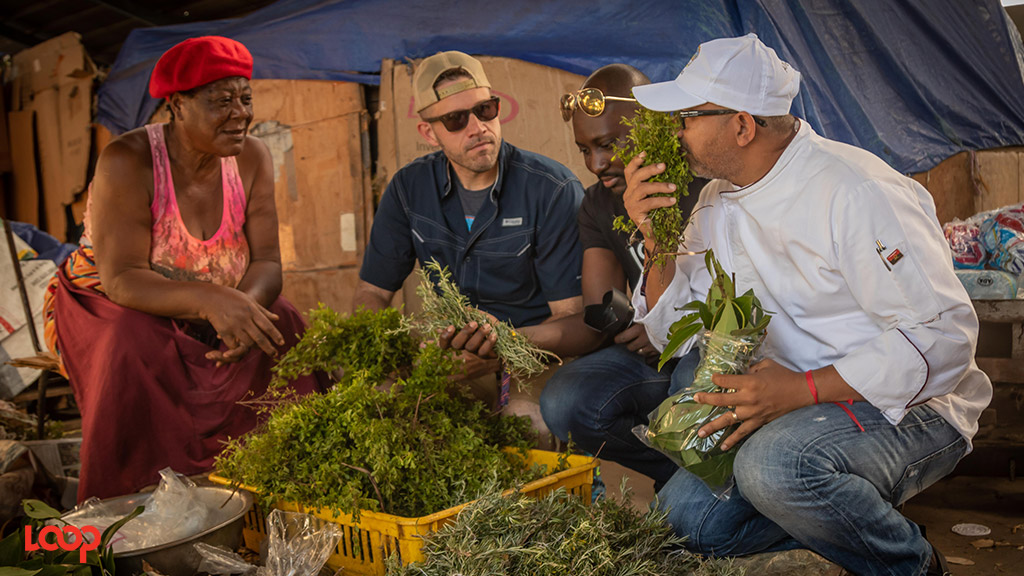 Executive Chef Rui Sá is an award-winning culinary master with over 30 years of experience in the industry.

Chef Sá is inspired by nature, passionate about eating clean, and believes thyme and time are key ingredients when cooking.

Though he doesn’t have much of a Caribbean influence, the minute Chef Sá started experimenting with Jamaican fare, he quickly compared them to food and produce from Africa.

‘He identifies a lot of the influence of African ingredients, marinades, and food’, Ruis shared with TBH Curator Natacha Mendes, who translated the interview.

When asked about leaving a lasting food impression on Jamaicans, Sá’s response was simply ‘…the way I prepare… less is more… how healthy it will taste’.

After a jerk tour with Grace Foods and an introduction to Executive Chef Mazie Miller, Sá learnt of and was most excited about Pimento leaves, cinnamon, thyme, and mint.

On the importance of food in his life

‘It’s an everyday thing…you research, you teach or share knowledge with other chefs, you try new flavours, with the view to explore and expand’ the Angolan cuisine.

‘He lives and breathes food,’ is passionate about food and often gets carried away when he’s in the zone.

How did the passion for the arts begin?

‘He was a military chef, living in Lisbon and went on a mission to Angola with the UN in 1996.

He saw people using a lot of preservatives to cook in the urban setting and in the rural space, found people were much healthier with vegan options.

Sá then decided to merge healthy vegan fare with an urban style, while sticking to the Angolan traditions.

A lot of his dishes were created on this basis; they derive from tradition but are created in his own way.

Nine things to know about Chef Stone at Picante