A view from the outside: Shame and scandal in the family 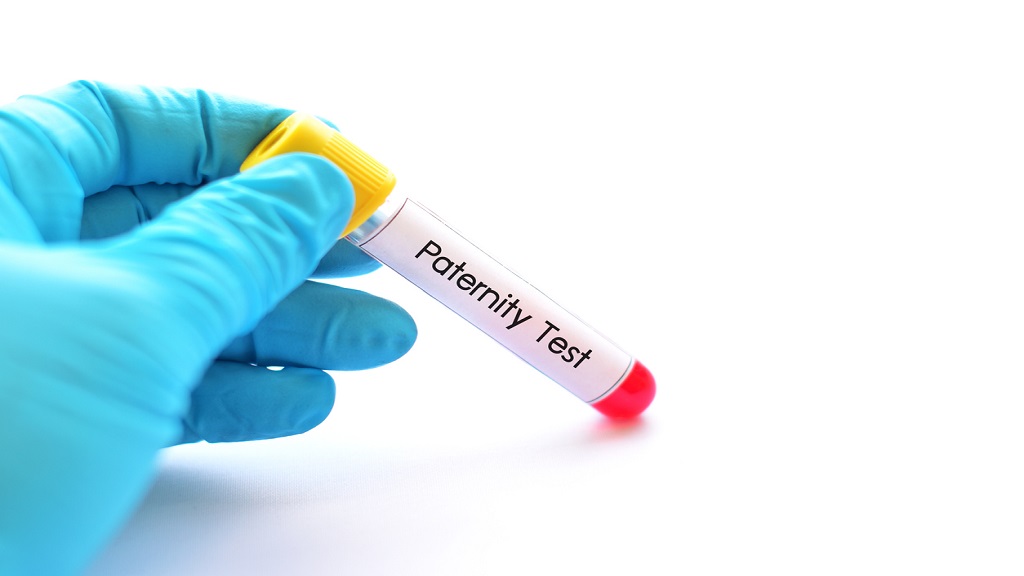 Woe is me; shame and scandal in the family.

Now that Mother's Day is over and we have rightfully and justly honoured the backbone of our country, there is an issue that has largely been spoken about on the streets but has not been given the full attention that it is due, in my view.

The issue may not sit well with some women, who always find a way to justify the actions of those of their sex, even if they are despicable and unscrupulous.

Some time ago, Dr Herbert Gayle, anthropologist at the University of the West Indies, Mona, revealed that some 25 per cent of Jamaican men are raising children that are not biologically theirs.

In Jamaican parlance, they got a 'jacket'.

Coupled with a recent report by Polygenics Consulting - a company which offers DNA testing - that 76 per cent of the paternity tests that they have conducted have revealed that the man who raised, loved, bonded with and cared for the child who called him daddy, was in fact not the father, the statistics are mind boggling.

It is still unclear as to how many tests were conducted by Polygenics Consulting and their figure may be misleading in the national context.

But what does this say about our women?

It is a serious indictment against them and perhaps the time has come for the women in Jamaica to make an honest assessment of themselves and raise the narrative from a level where they will do anything to defend their sisters even when they are messing up.

Some years ago I was called to an impoverished community in the Mountain View Avenue area of Kingston. A man had gone haywire in his mind and beheaded a woman who had cohabited with him for years and gave birth to six children during the period.

For some reason, DNA testing was done on the kids and only one was found to be the offspring of the murderer.

He lost his mind and hacked the woman to death in full view of her children, before fleeing the community. Thankfully he was held sometime after.

I cannot and will not support the man's actions. He could have simply taken his one child and walked away. Now he rots in prison. But I can understand the feelings of hurt and betrayal that must have run through him.

The cases are many. Just months ago, a relative of a close friend was attempting to file for his four children to become residents of the United States. Money was spent and all the legal requirements were going through smoothly, but then the time for paternity testing came around. There fell the bomb shell. The tests revealed that none of the children were biologically his. The man was devastated. These were children who were all borne by his wife of many years.

He was of a more distinguished ilk however and, after getting over the depression and coming back from the brink of a mental breakdown, he dusted himself off and, being that the children knew no other father and he loved them with all his heart, he started adoption proceedings in an effort to give them a life option.

I am one of the few fathers who has been lucky enough to win a custody battle in Jamaica's Family Court.

But how many men must have been forced to pay for a child's education and everything else without the benefit of a paternity test? That form of testing has just been introduced to that system a few years ago.

For years the narrative read that men were worthless, sperm donors who refused to take care of the children they sired.

The Family Court was popularly known as the woman's court. Men had little or no chance to come out the winner and many women used it to get back at men who had either snubbed them or were unsure if they were in fact the father.

Speaking with one woman the other day on the issue, it was no surprise how she responded.

"Is the man dem fault. Them should wear condom. If you never go deh, yu name couldn't call," she said without flinching.

There was no mention of the loose behavior of the women who slept with two men within the same time frame of her getting pregnant. Women were to be totally absolved of this act of infidelity. The fault was only the male's to bear.

Yet women cry out about the inequality of the sexes.

Women, equality is a two-way street. You cannot have your cake and eat it.

All we males ask for from some of you is to stop defending the indefensible.

Most males in Jamaica are good fathers. But as soon as one of us slips away and shuns his responsibility, his actions are used to judge every single male in society.

A simple stroll on any road in Jamaica will show you men taking their kids to school on bicycles, on foot, in taxis or in their vehicles. Even if no DNA test was conducted.

Many men have unknowingly raised and loved kids that were not biologically theirs and perhaps many more will.

A view from the outside: Thin line between love and hate