A view from the outside: Meddling 'in laws' 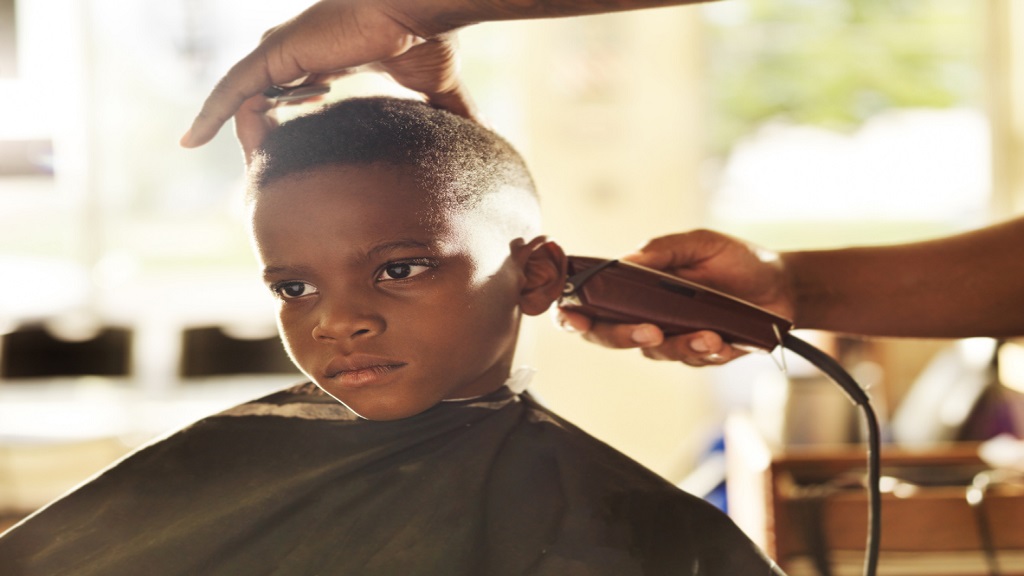 iStock photo of a little boy getting his head shaved by a barber.

Under the Universal Declaration of Human Rights, parents have an inalienable right to raise their children in the religion they practice and give them the type of education they choose. This is the business of no one but the parents.

The recent imbroglio involving Rastafarian entertainer JahDore (real name Sean McDonald) around the trimming of his children and them being fed meat by their aunt, has been under the spotlight recently.

The waters are at the very least, muddied.

First, reports emerged that the artiste had accused the Gordon Town Police of taking his eight and four-year-old sons from his Irish Town, St Andrew home and that the police were the perpetrators of the trimming and meat feeding of the children. 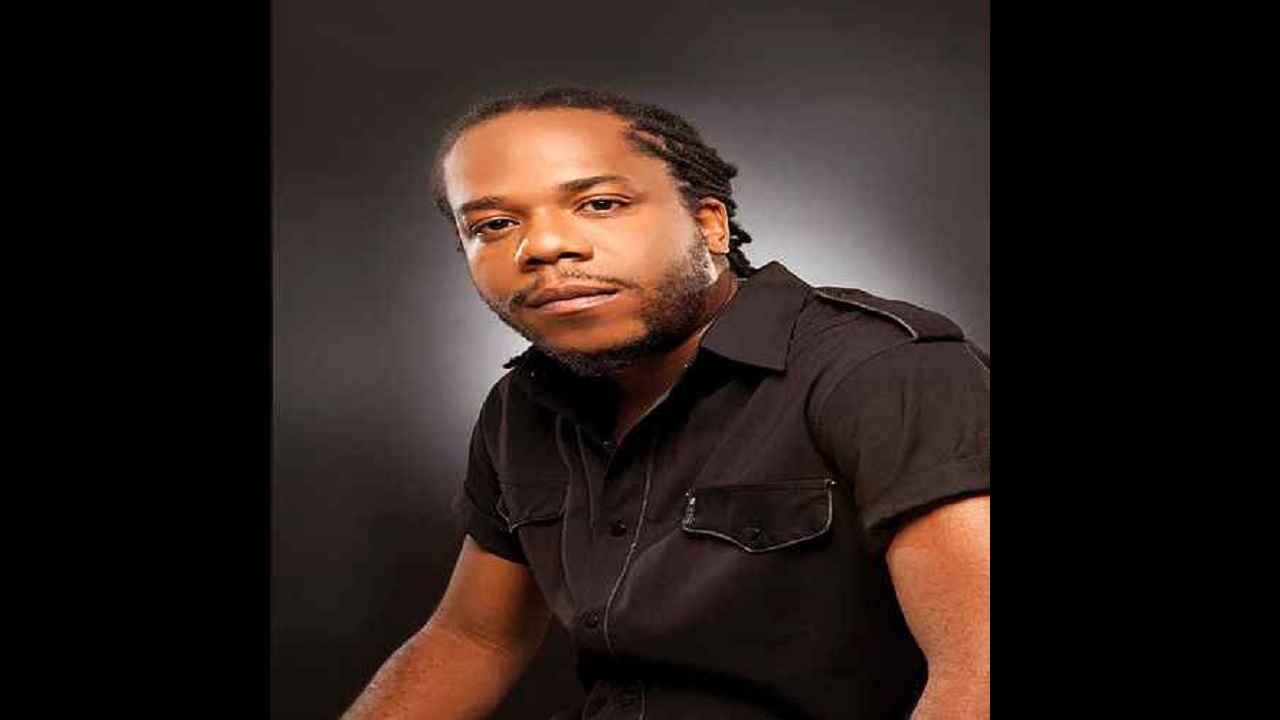 The artiste claims he was punched by the police and had a gun pointed in his face. However, the police claim he was very abusive and has slapped him with a slew of charges including assaulting an officer.

That is now a matter for the courts and the least said about that part of the controversy the better.

Then contradicting reports revealed that it was not the police, but in fact an aunt of the children, their mother’s sister, who had recently arrived in Jamaica from Cayman Islands, who had taken it upon herself to drag the innocent children to the barber and buy them chicken.

While the whole matter is a family affair, it has now become available for public consumption due to the actions of those meddling in laws.

It was the aunt and mother-in-law who reportedly called the police and made reports that the children were being mistreated, alleging that the kids were not being sent to school and that their environment was unhygienic. JahDore has countered those claims by revealing that the children were in fact home schooled and they were being raised under the tenets of the Rastafarian faith which he upholds.

There is no law on the books preventing a parent from homeschooling their children. One can even visit the offices of the Ministry of Education and collect a copy of the relevant age or grade curriculum and tutor the child. In fact, that may be a better learning environment for some children.

Makonen Blake Hannah, the 'Space Age Rasta' and a technological genius who has represented Jamaica in the field of technology so admirably, was homeschooled by his mother, Rastafarian matriarch Barbara Blake Hannah. The children of Prime Minister Andrew Holness, who is a former Minister of Education, are homeschooled.

Has any evidence been proffered to suggest that the boys were at home languishing away?

If not, then it was a foolhardy and probably a discriminatory move by their aunt to impose her will on the way she thinks the children should be raised.

She has since come forth and told Loop News reporter Claude Mills that the children were not Rastas and that their hair was only plaited. The fact is the children’s hair was uncut and should have been left that way until their parents decided to make a change.

It is also curious that she uttered to Mills that the children were not JahDore’s biological offspring as their last name was Barrett. Here we have a man who takes unto himself a woman and also cares for her children but because they are now being raised as Rastas, he is suddenly reminded that he is not their biological father? Yet the society blames men for being irresponsible fathers.

In my view, that was a low blow - a cheap potshot thrown by a female who seemed to have a hidden agenda.

Another part of the water which remains muddied involves the police. If the cops went to JahDore’s home, removed the children and took them to the station, then how did the children end up in the custody of the aunt? How could she be given such leeway to have been able to whisk them away and impose her will?

In all of this we have not heard whether or not the children were in fact being mistreated. All we have heard are allegations by their aunt.

The woman is adamant that she has no regrets for her actions as she only wants the best for her nephews.

But who says a Rastafarian lifestyle isn’t the best path? With all the negative distractions that plague our youth today, perhaps a religious path in which they can identify with their unique culture and the reality of their black skin may just be the right move.

Most of the people I know who were raised in the homes of Rastafarian parents have turned out to become productive members of society and never seem to fall through the cracks.

Rastafari has done more for Jamaica than any other movement or individual in my view.

Our most popular son is a Rastaman. It was Rasta that created reggae which has brought thousands to our shores.

The Rastafarian faith is symbolic with Jamaica but yet in 2019 we still have Jamaicans who seem to abhor anything to do with Rastafari.

As Rastafarian elder Mutabaruka said recently, they would readily accept a Rastafari child in the barber shop or church rather than in the school.