A view from the outside: Living in America ain't easy 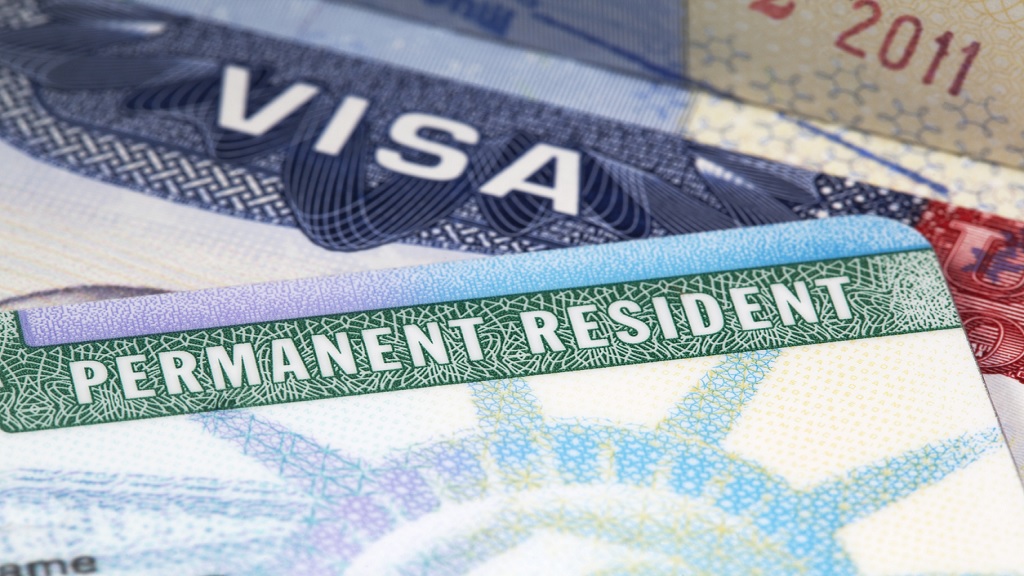 A recent Loop News feature about a Jamaican man who overstayed his visitor’s visa and is now living a life of hell in the United States, should hopefully open the eyes of my fellow Jamaicans that life in the United States is not necessarily better than life in Jamaica.

Most Jamaicans wish for an opportunity to travel to the US and seek out a better life. They are impressed with the consumer goods which they receive via barrels and what they see others who travel abroad and return home - whether on short visits or as returning residents - take back with them.

The fact is, life is hard in America.

Don’t get it twisted, there are opportunities here and many Jamaicans have grabbed them and made their lives much better. However, there are many others who live from pay cheque to pay cheque, struggle to pay their bills and stay afloat. Many more have fallen through the cracks and become homeless or fell victim to crime and ended up in prison.

And these are legal aliens, so one can imagine how hard it must be for an undocumented person.

An undocumented individual has no social security number, the American equivalent of the tax registration number (TRN). Without it, you cannot work legitimately and as such will be forced to work odd jobs for less than the minimum wage. That is worse than staying in your beloved Jamaica and facing up to the harsh economic realities.

I have often been called 'bad mind' and looked upon as one who doesn’t want my fellow Jamaicans to experience life in the land of opportunity and bliss when I advise them not to run off, but to visit the country, spend a holiday of about two to three weeks and return home.

It is the best way to enjoy America. 'Ah suh foreign nice', when you can travel back and forth and enjoy the best of both worlds. The reality is that even your brother or sister will accommodate you for two or three weeks. They will feed you, carry you shopping and ensure your short stay is enjoyable. But be aware that if you overstay your welcome, you will certainly be reminded and, as we say in Jamaica, 'dem going start show you bad face'.

I have had the opportunity to interact with far too many Jamaicans who took the bad decision to overstay in the quest to seek a life they thought would be better than the one they left behind in Jamaica, only to hear them holler and whine about going home. Many turned their backs on their relatives and are now caught up in the quandary of not having anywhere to rest their heads if they do return.

Life as an undocumented alien has many serious disadvantages.

For one, you always have to be looking over your shoulder as you never know when the agents of the Immigration and Customs Enforcement (ICE) will turn up at the place where you lay your head and cart you off to a detention centre. You can spend months in detention before you are finally deported back to Jamaica.

What's more, you are unable to attend to emergencies and/or very important occasions back home. I know of many cases where an undocumented person is unable to travel to Jamaica to attend a loved one's funeral because of their status - if they do travel, they would be 'throwing away' their 'American dream'.

Many are also fooled into thinking that it is an easy thing to find a hapless, gullible American citizen who longs for the good old Jamaican loving and will exchange nuptials at the drop of a hat. That is no longer the case, as many Americans have gotten wise to the scam.

The stories of Jamaicans coming here and marrying US citizens to get documented only to leave as soon as the process is complete is all too familiar, and many are wary to take the plunge. They are wary of us and, even if they do marry, will take measures to ensure that they are not bilked. The cases of women or men confiscating the passports of the persons they marry and holding them in a state of near bondage are many.

Many Jamaicans, similar to the man in the Loop News feature who expressed his desire to return home, see America through the beams of the cable television system and think it is a cinch to come here and make it.

Nothing could be further from the truth. Many of us hold down two or three jobs and have no life. It is such a joy for us to get a vacation and come home. The succulent taste of roasted breadfruit, the many varieties of mango, sweet sop and all the exotic fruits Jamaicans take for granted mean more than any of the fast food that is so easily available here.

Jamaica is in fact a paradise.

And yes, there are so many things that need to be fixed at home, too many in fact. But the truth is, life at home with all its difficulties is much better than life in America as an undocumented immigrant.

If we can get the murder rate and crime under control, fix the customer service issues and so on, there is no country in this world that is a better, more enjoyable place to live than Jamaica. In my view, at least.

Many years ago, I was walking through the city of Portland, Oregon and saw a homeless black man lying on the sidewalk. It was close to the end of the year and the temperature was getting really nippy.

The man stretched out his hand as I walked by and asked: “You have any quarters can give me?”

Upon hearing his accent, I realised he was Jamaican and, instinctively, I stopped and engaged him in conversation. The man was unkempt and a foul odor arose as I drew near the spot he occupied. Upon questioning him if he was in fact Jamaican, tears streamed down his muck-pasted cheeks.

He answered in the affirmative. The man said he had left Jamaica some 30 years ago and had fallen on hard times. He had, in fact, left Jamaica on a visitor’s visa and for some reason never managed to get himself ‘straight’.

He wanted to return home but could not go back to Jamaica because, as the old folks say, 'him throw stone behind him'.

“I can’t go back home. I never look after my children and them don’t even know if me dead or alive. I did the wrong thing by running away. Now I am looking forward to dying an old and lonely man,” he said.

I gave him five dollars and continued on my way, but that experience has stayed with me.

My Jamaican people, if you are granted a visa by the United States embassy in Kingston, remember the visa is the property of the US, it is not in fact your visa and can be revoked at any time they please. Do not violate the terms of the visa. Go on a trip, enjoy America but do not overstay.

'No where nuh betta dan yard.'