A view from the outside: All the best Reggae Girlz 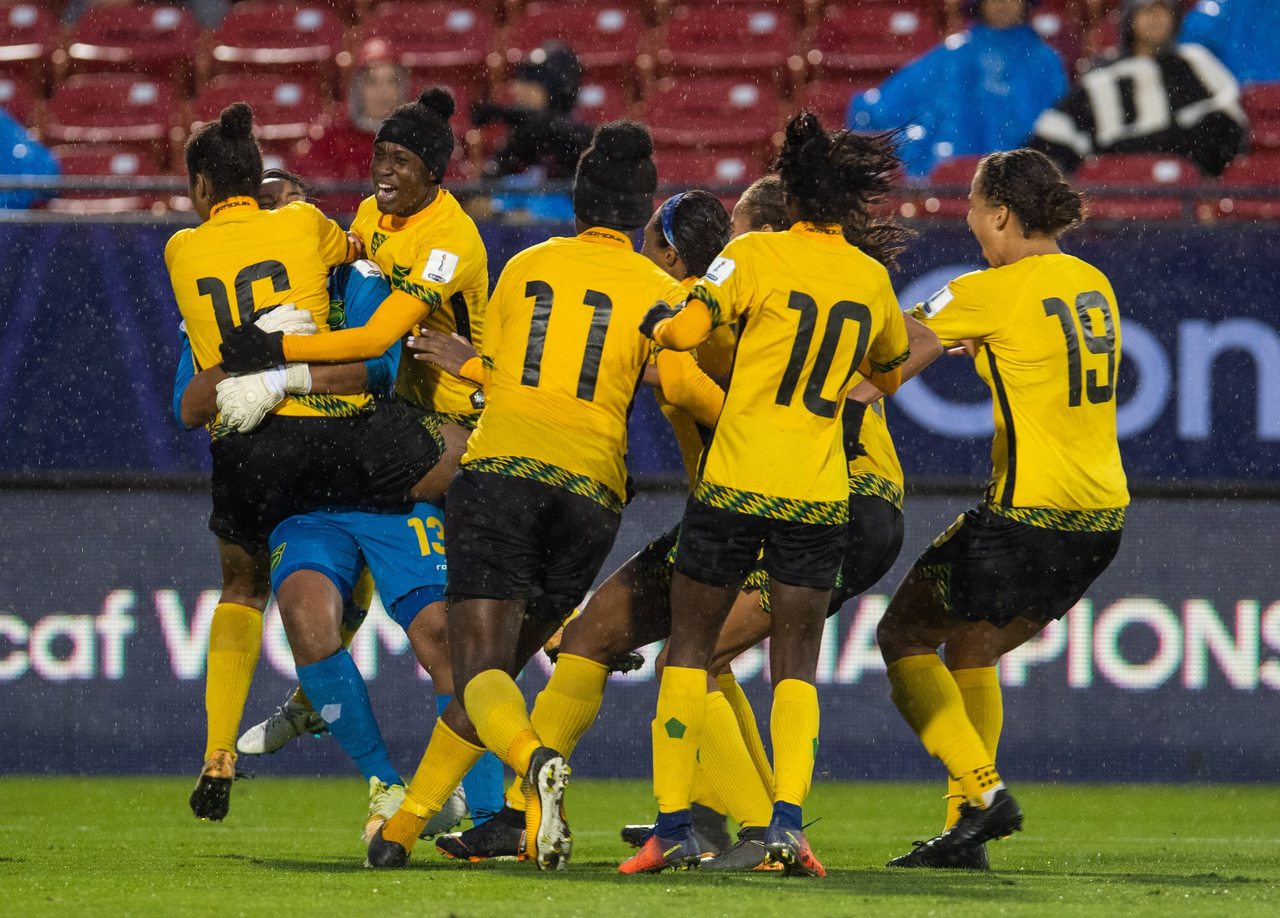 When the referee blows her whistle to signal the start of the Reggae Girlz World Cup campaign at 8:30 am Jamaica time, the majority of Jamaicans at home and abroad should be glued to their tubes.

It has been a dream run so far for the Jamaica senior national women’s football team and many loyal to the black, gold and green will be hoping that the run will continue in France.

The Girlz have already created history. They are the only Caribbean team in the history of the women’s game to make it to the marquee tournament of the sport.

If not for the vision of Cedella Marley, all this could have been a figment of our imagination. Marley saw what even the staunchest of football supporters and stiff-necked administrators were blind to - that a set of talented Jamaican girls, whether by heritage or birth, could compete against the best in the world and keep Jamaica’s flag flying high.

Marley’s vision is even more profound when seen against the fact that the Jamaica Football Federation had only months before scrapped the women’s league in a show of scant respect for women’s football.

Cedella Marley we salute you.

But only one fourth of the journey has been complete. Today the girls play the powerhouse team Brazil, a country with a player pool that is way larger than ours and a footballing culture among women that we are infants to.

Head coach Hue Menzies and his deputy Andrew Price have sought to allay local fears that the Girlz will be blasted out of the water by their more fancied opponents, which also includes 6th ranked Australia and 15th ranked Italy. Both coaches think Jamaica have a real shot at advancing to the second round despite being the lowest ranked team at 53.

Yes, it will be an uphill task and it would be foolhardy for even the most die-hearted Jamaican fan to think that these girls will not have to fight every second of every match in the first round of the world’s most prestigious women’s football tournament to not avoid a heavy drubbing every time.

However, this team has shown a determination and a fight that is intrinsically Jamaican and, with the right attitude, no fear and a little luck, anything can happen.

As the footballing parlance goes: The ball is round, anything can happen.

Whatever happens in France, Reggae Girlz, we are already proud of you. You have filled our hearts with pride and joy and we are with you all the way.

You have already shown that you possess the true grit necessary to compete and your talent is undeniable. With all the negatives coming out of Jamaica, you Reggae Girlz have been a positive influence on a nation and more so on all the young Jamaican females who now realize that it is possible to live their dream.

All the best Reggae Girlz.