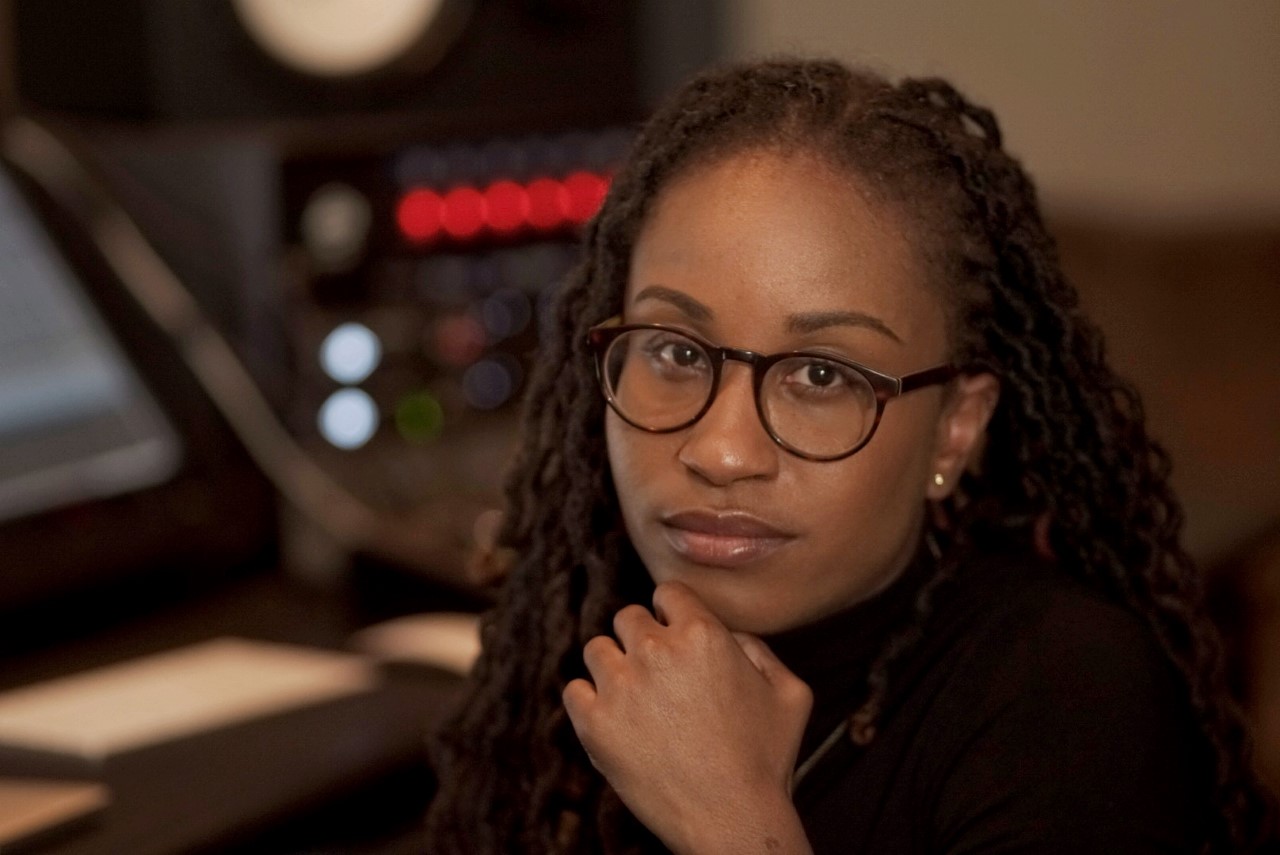 Tara Johnson was born into music, but only began playing an active role in the industry some seven years ago when she took over the management of the iconic Harry J Studio founded by her late father, Harry “Harry J” Johnson.

“When I was younger, he would be in his calls to London, and I would be his little assistant,” Tara reflected.

As she grew older, while she had hopes of playing an active role in the business aspect of Harry J’s catalogue, her main goal was to become a medical doctor.

"It’s just that when things got real, in terms of when my father got sick, and when he needed to rely on someone, I was the person who knew the majority of the business,” Tara said.

Five Bob Marley and The Wailers albums were recorded at Harry J Studio between 1973 and 1977. Harry J also worked with artistes including The Rolling Stones and The Who, just to name a few.

“They would enjoy coming here because the space is known for the stimulation of creativity and not only that, it’s known to capture it on the highest quality level that is known internationally,” Tara said.

Managing the studio developed by her legendary producer dad and working in the industry as a young woman may be considered a mammoth task for some, but Tara is up to the challenge.

“I wouldn’t call it difficult. I think my ethic and work skills speak a lot, and in some cases, I don’t even tell people that I am Harry J’s daughter,” the 28-year-old music executive said.

Since taking over as managing director, Tara has renovated the Harry J Studio and upgraded the technology at the facility.

As for Tara’s outlook for the studio in another 20 years: “I prefer to show you than tell you. But I want it to be like a Universal Music Group," she said.

In the meantime, Tara is reproducing content from the Harry J catalogue. She’s also working on producing works, which she said: "will show more of my personality".

Tara also recently launched “Set List”, which sees the studio being opened to the public for emerging acts to showcase their skills with a prepared set list.

She organised a special Reggae Month Edition in February, with the next staging scheduled for April.

“It’s just to encourage younger acts to practise more and expand their creativity while playing with more established musicians, who they would not have otherwise been able to work with,” Tara explained.