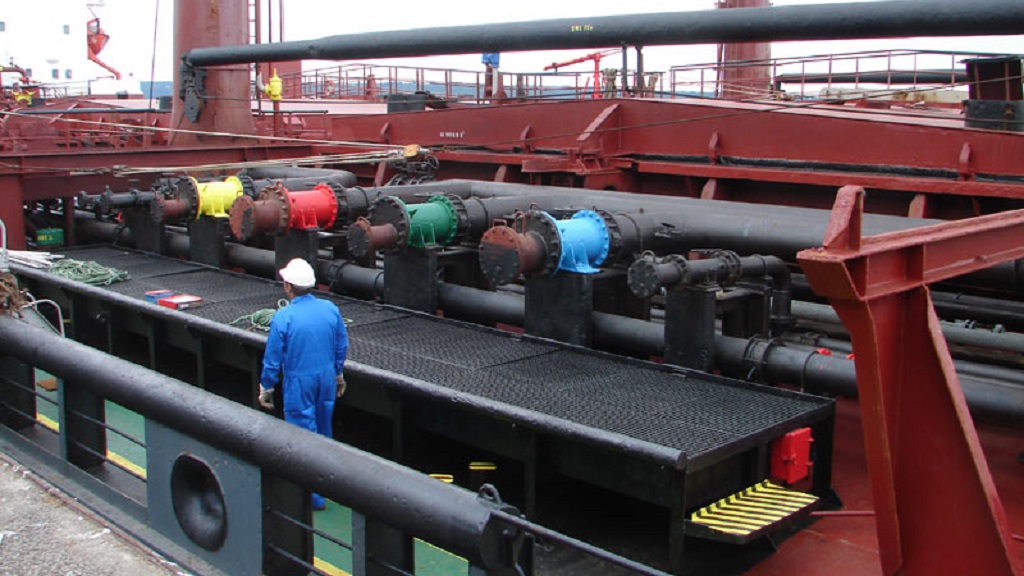 The US Government has issued an advisory warning against illicit shipping and sanctions evasion.

The document, dated May 14, 2020, was issued by the US Department of State, the US Department of the Treasury's Office of Foreign Assets Control (OFAC) and the US Coast Guard to provide those in the maritime industry with information and tools to counter illicit shipping and sanctions evasion, with a focus on Iran, North Korea and Syria.

"We recommend that persons conducting any transportation or trade involving the maritime sector continue to be vigilant against the following tactics in order to limit the risk of involvement with sanctionable or illicit activity, and that they exercise heightened due diligence with respect to shipments that transit areas they determine to present high risk."

Among some of the actions considered 'deceptive shipping practices' are:

OFAC said: "Malign actors may attempt to disguise the ultimate destination or origin of cargo or recipients by using indirect routing, unscheduled detours, or transit or transhipment of cargo through third countries."

OFAC suggested the institutionalisation of sanctions compliance programs which would outline the recommended policies and procedures.

It also said transport ships should be monitored through the entire transaction lifecycle, including those leased to third parties.

"As appropriate, exporters and entities across the maritime supply chain are encouraged to conduct appropriate due diligence as relevant to ensure that recipients and counterparties to a transaction are not sending or receiving commodities that may trigger sanctions, such as Iranian petroleum or North Korea-origin coal."

Although not mentioned in the document, Venezuelan entities have also been sanctioned by the US government.

On August 5, 2019, President Trump issued Executive Order 13884, blocking (freezing) the property and interests of the Maduro government in the United States and within the control of US persons.

EO 13884 also authorised financial sanctions and visa restrictions on non-US persons that assist or support the Maduro government, which could lead to US sanctions on foreign energy companies working with PdVSA.

As of January 22, 2020, Treasury has financial sanctions on 98 Venezuelans pursuant to EO 13692. Under the Obama Administration, Treasury froze the assets of seven Venezuelans—six members of Venezuela’s security forces and a prosecutor who repressed protesters.

On February 18, 2020, Treasury imposed sanctions on Rosneft Trading SA, a Geneva-based subsidiary of Russia’s Rosneft oil company, and its owner for helping the Maduro government skirt US oil sanctions.

Oil tankers ‘go dark’ off Venezuela to evade US sanctions