US, East Asian nations ahead in 5G roll-out - expert 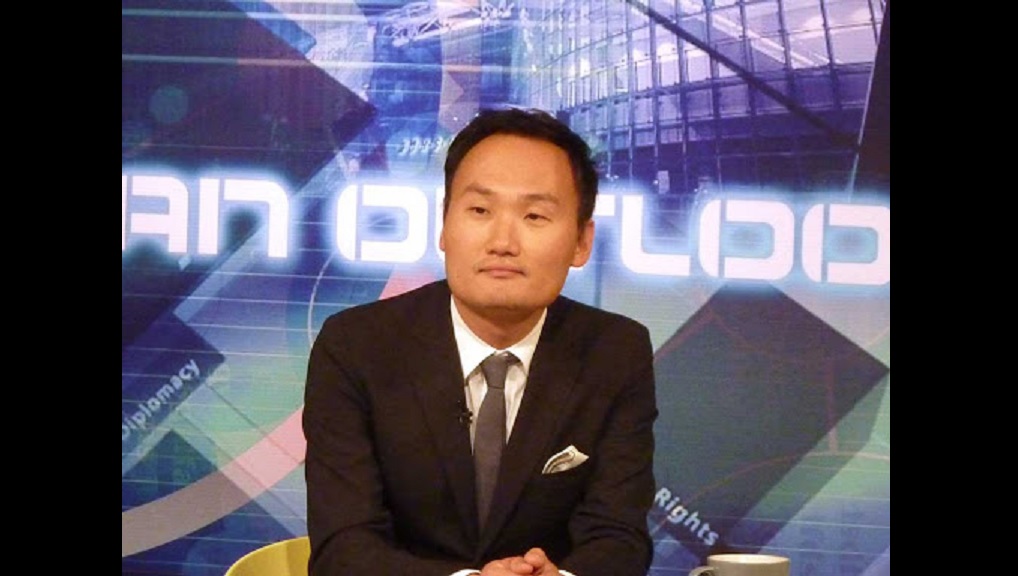 The United States, China, Japan, South Korea and Australia are leading the 5G network roll-out, while Europe is lagging behind in the take up of the game-changing technology.

That's the view of Hosuk Lee-Makiyama, a leading Europe-based economist, trade lawyer and foreign policy commentator. He says Europe’s slow takeup of 5G has nothing to do with the COVID-19 pandemic, but because of weaker demand for the new technology across that continent.

“Outside of the China, the countries that have mobilsed the roll out of 5G are US, Australia, Japan and (South) Korea while Europe is still waiting”  Lee-Makiyama said.

Lee-Makiyama, who is Director of the European Centre for International Political Economy (ECIPE), was one of the presenters during an Online Cybersecurity Media Workshop hosted by Chinese tech company Huawei.

The trade expert said Europe’s relatively slow adoption of 5G was not due to security concerns or because of the ongoing COVID-19 pandemic, but because of less demand for the technology.

“There has been a consistent lower demand in Europe for higher speeds and lower latencies than in North America and in East Asia,” he said, noting that “European consumers care less about watching Netflix in HD or in doing their business on mobile (phones)”.

He said further that, in Germany, some major companies are allowed to build their own telecommunications networks, which lowers the demand for 5G.

5G is the fifth generation technology standard for cellular networks, and the planned successor to the 4G networks which provide connectivity to most current cellphones. 5G networks  will have greater bandwidth, giving faster download speeds, eventually up to 10 gigabits per second (Gbps).

Meanwhile, there have been no applications to the Spectrum Management Authority for licences to roll out 5G in Jamaica to date.

Lee-Makiyama noted that no United States company was a major provider of 5G technology, with most of the companies being from China such as Huawei, and Europe such as Nokia and Erikson.