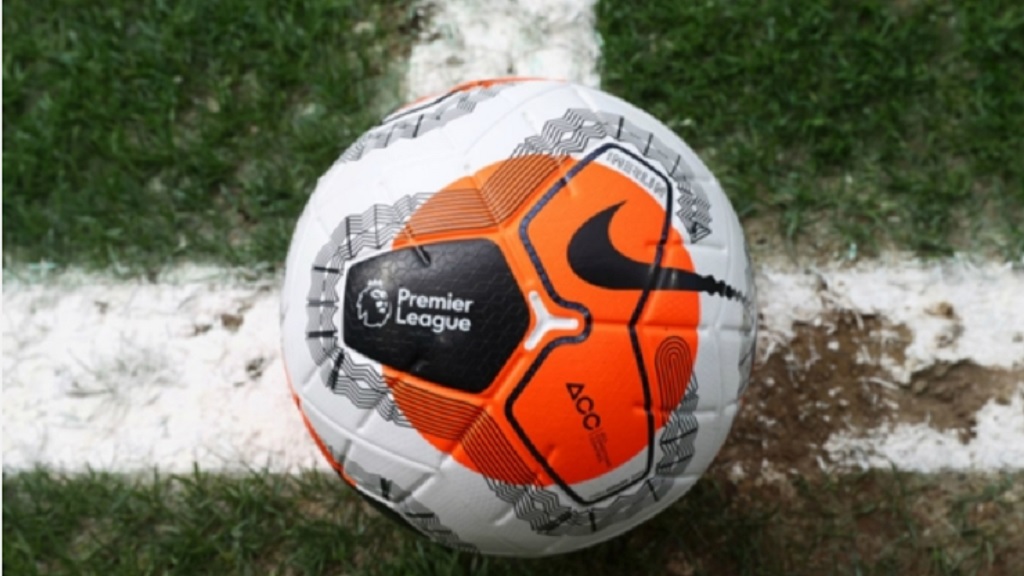 Two individuals returned positive results in the latest round of coronavirus testing in the English Premier League, it has been confirmed.

A total of 996 players and staff were tested for COVID-19 across Tuesday, Thursday and Friday, with the positive results coming from different clubs.

They will now be required to self-isolate for a seven-day period.

The findings are in addition to the six who were found to have contracted the virus in the first round of testing, which covered 748 people, on May 17-18.

A Premier League statement read: "The Premier League can today confirm that on Tuesday, May 19, Thursday, May 21 and Friday, May 22, 996 players and club staff were tested for COVID-19. Of these, two have tested positive from two clubs.

"Players or club staff who have tested positive will now self-isolate for a period of seven days.

"For the second round of testing, the number of tests available to each club was increased from 40 to 50.

"Previously, 748 players and club staff were tested for COVID-19 on May 17-18, with six testing positive from three clubs.

"The six who tested positive in the first round of testing are not included in the figures for May 19-22, as they are still within their seven-day self-isolation period.

"The Premier League is providing this aggregated information for the purposes of competition integrity and transparency. No specific details as to clubs or individuals will be provided by the League and results will be made public after each round of testing."

Burnley assistant Ian Woan and Watford defender Jamaica international Adrian Mariappa were confirmed to be among the six individuals to test positive in the first batch.

The Premier League has been suspended since March due to the coronavirus pandemic.

Teams have returned to training – though no contact is permitted – and the target is for the competition to get back underway on June 12, though Premier League chief executive Richard Masters has acknowledged the date is flexible.

Talks have been held over whether clubs will be able to use their own stadiums for games, or whether neutral grounds will be required, and some players have declined to return to training due to COVID-19 concerns.

There are nine full rounds of fixtures to be played, while four teams have an extra game in hand.