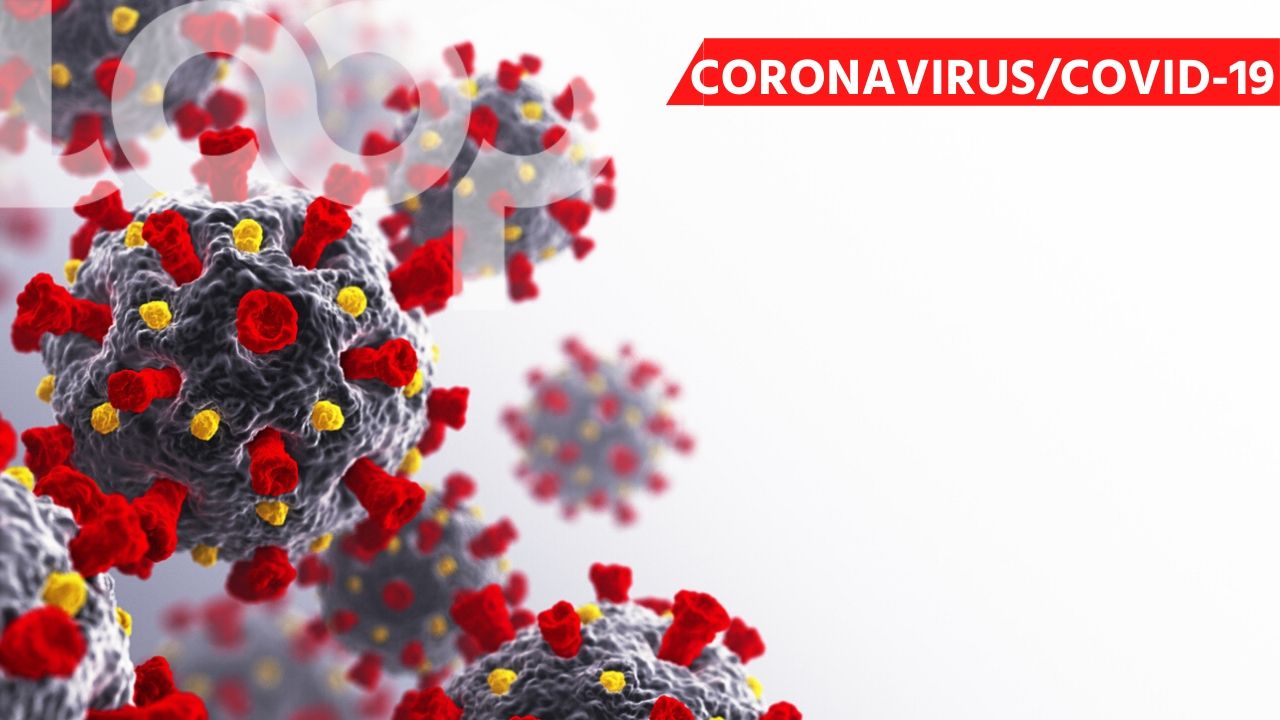 The Ministry of Health and Wellness has announced the recording of two more COVID-19-related deaths locally, including one that occurred before but was under investigation, within a 24-hour period ending Saturday afternoon.

The latest recorded deaths from the virus brought the confirmed COVID-19 death toll nationally to 231.

The deceased are an 82-year-old female from St Catherine and a 92-year-old male from Manchester, with the latter's death having been previously under investigation.

Additionally, the ministry has advised of 104 new cases of the virus over the same 24-hour period, bringing the total number of confirmed positive cases nationally to 9,884.

The new cases include 48 males and 56 females.

The ages among the new cases range from two to 87 years.

St Catherine with 35, followed by Kingston and St Andrew with 20, and St James with 12, led the way among the new confirmed cases of COVID-19 nationally.

Over the 24-hour period, a total of 843 samples were tested, the ministry reported.

And recoveries also increased, with 20 cases being recorded over the one-day period.