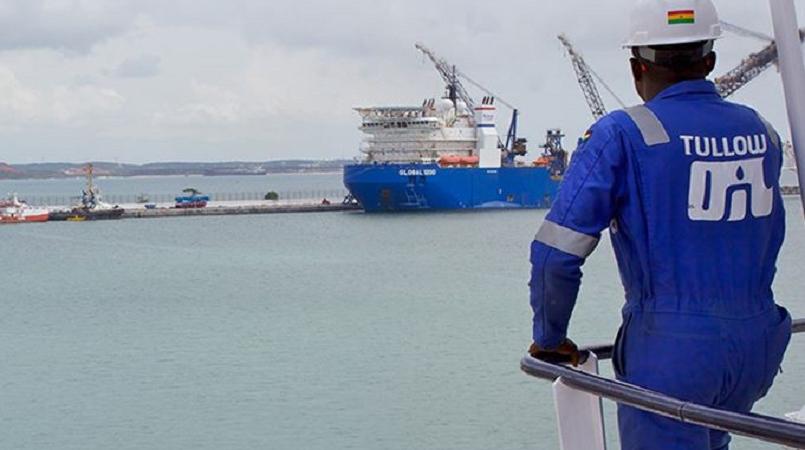 Tullow Oil Plc, the international company which held an oil mining license in Jamaica up to mid-year, is reviewing "various refinancing alternatives with respect to the group's capital structure.”

The company recently reported that it has recorded US$1.4 billion in impairment charges and exploration write-offs for the six month period ending June 30, 2020, leading to a US $1.3 billion loss after tax, compared with a $103 million profit last year.

The company reported, "Cash flow projections forecast a potential liquidity shortfall during the 18-month period relevant to the Liquidity Forecast Test in respect of the January 2021 RBL re-determination due to the maturity of the $650 million Senior Notes due in April 2022."

The company has warned of the possibility of defaulting on the debt facility if it does not resolve the potential liquidity challenge.

Group working interest production for the first half of 2020 averaged 77,700 barrels of oil per day (bopd).

The company which recorded revenue of US$731 million saw gross profit of $164 million and loss after tax of $1.3 billion.

The loss after tax was driven by exploration write-offs and impairments totalling $1.4 billion pre-tax.

The company said it has gained the approval from shareholders for sale of Ugandan assets for $500 million in cash on completion and $75 million in cash.

Tullow reported that in February 2020, it concluded a review of organisation structure and resources.

This will result in a 50 per cent reduction in headcount, with an associated restructuring cost of $59 million provided for in the first half of 2020 for redundancy and onerous office lease payments.

It is anticipated that the reorganisation will generate cash and savings of over US$350 million aggregate over the next three years, management said.

In the Latin American and Caribbean region Tullow has now exited the Walton-Morant license in Jamaica which expired on 31 July 2020. Its major projects are in Africa.

It also reported that new exploration acreage was secured in Peru; data reprocessing and evaluation continues in Guyana and drilling is planned for Suriname in the first quarter of 2021.

Seismic acquisition in Argentina commenced in the fourth quarter of 2019 and was able to continue until May 2020 before being put on hold due to the impact of the COVID-19 pandemic.