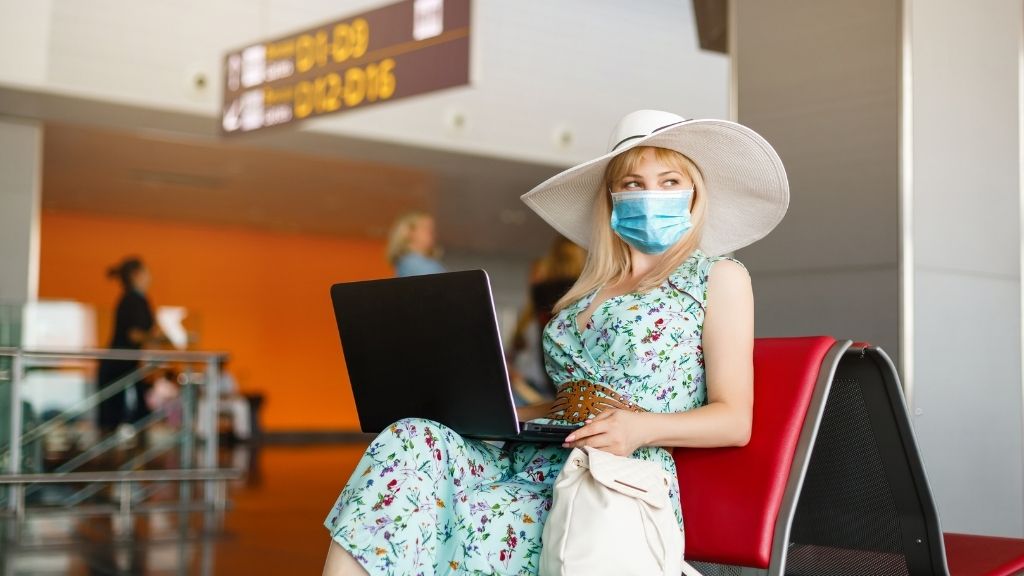 The World Travel & Tourism Council (WTTC) in conjunction with a travel leaders group survey of nearly 3,000 frequent travellers found in September that an overwhelming majority of US and Canadian travellers, as many as 99 per cent, are eager to travel again, with 70 per cent stating that they plan to take a holiday next year.

Results indicate that 45 per cent of respondents have already made plans or are starting to make finite plans for their next holiday, while 54 per cent say they are dreaming of when they can travel again.

“The fact that 99 per cent of travellers surveyed said they are planning a trip or looking forward to the time they can travel again indicates that as concerns about Covid-19 are addressed, leisure travellers will lead the recovery,” said John Lovell, president of Travel Leaders Group.

“Consumer uncertainty about the risk of exposure or concerns about being quarantined is a core problem,” said Gloria Guevara, WTTC president.

“With rapid testing to replace quarantine requirements, enhanced contact tracing and industry-wide standards by sector that can be clearly communicated to the public, we can help alleviate many of those concerns.”

American Airlines to do pre-flight tests for travellers to Caribbean