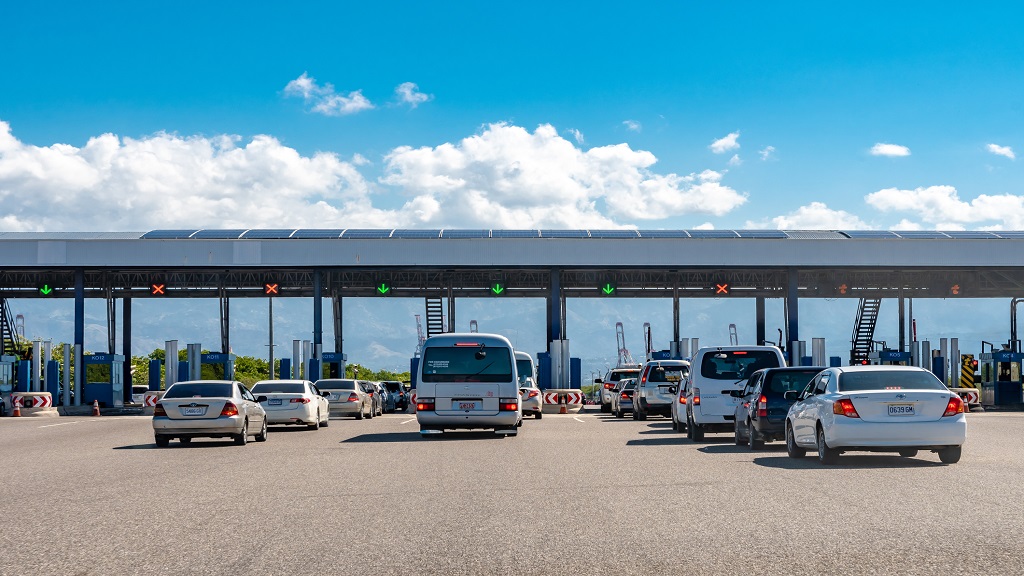 Stock image shows the Portmore leg of the TransJamaican Highway.

The stock will hit the ground at $1.41 or equivalent US$0.01 and investors will see if it can rise above its listing price.

That tweet generated numerous comments which questioned the timing of the listing in a market down more than 26 per cent in March alone.

Neither the lead broker NCB Capital Markets nor investment analysts weighed in on the JSE tweet. However, regular followers made their assessments known.

“Why not hold off on the listing,” tweeted Lynxx

The National Road Operating and Constructing Company Limited (“NROCC”), put up for sale 8 billion shares or a 64 per cent ownership Transjamaican Highway Limited to raise $11.2 billion from the base offer.

Overall Market activity resulted from trading in 81 stocks of which 26 advanced, 49 declined and 6 traded firm.
Market volume amounted to 29,300,910 units valued at over $353.4 million.