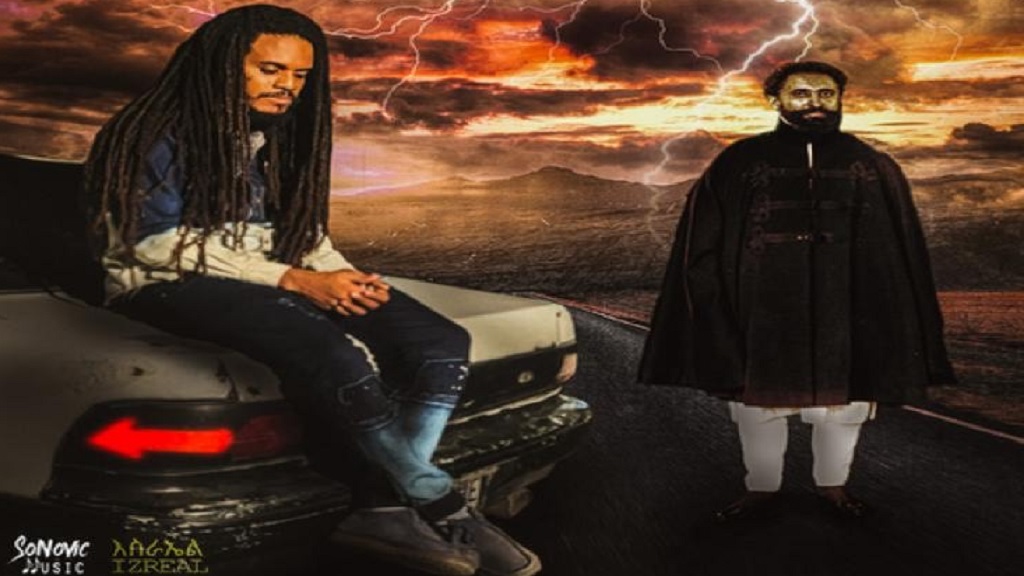 T’Jean Bennett is upbeat about his latest single, ‘Let Them Talk', produced by Sonovic Music.

The conscious reggae artiste, who is known for previously released singles ‘Divine Majesty' and 'Overcome', said his new song is inspired by "the biblical revelation and what is now manifesting in the world we live in today."

He argued that some leaders of the Rastafarian and Christian faith are misrepresenting, misleading  and misguiding the masses and he wanted to 'bring light and awareness' with his new single.

In the song, he sings: “But we anointed and comforted by the holy maker, just try don’t test we faith cause Jah will let go fire, Lowe dem mek dem talk a traitor to the kingdom cause me done see your thoughts“.

Producer Jamar Roberts, popularly known as Sonovic, anticipates that the single will fuel the movement of the masses towards the 'truth'.

The single and video were released Friday, September 11, on all digital platforms.