These 11 countries have never reported a case of coronavirus 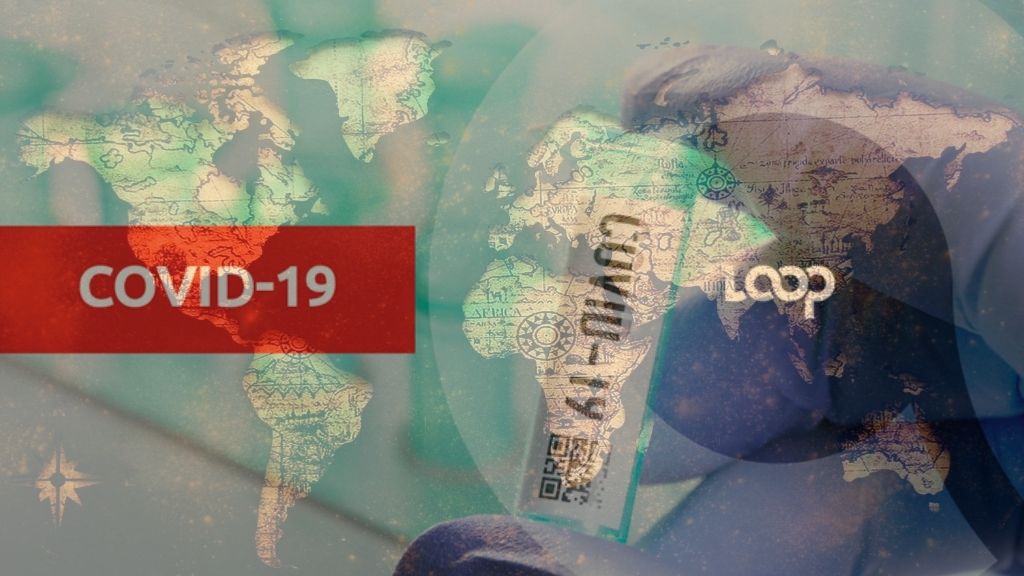 During an era of mass global travel, how is it possible to not even have had one case of coronavirus within your borders?

The COVID virus has been reported at least 188 countries-- but there are 11 countries in the world, mostly in Pacific Island countries and in Oceania, that have yet to report even one case.

North Korea was originally on the list but confirmed its very first case ever on July 27, a traveler from South Korea.

As for the other countries on the list, there is some speculation around why there have been no positive reports, as most of them have taken COVID-19 prevention measures that are not any more strict than many other countries in the world.

Exceptions include The Federated States of Micronesia, which closed its borders back in February when most other countries were still waiting to act. Tuvalu and Nauru in Oceania, are also two of the least visited countries in the world; Tuvalu sees less than 200 visitors a year.

Here are the lucky eleven.

As of July 28, these countries have never reported a case of COVID-19.

Coronavirus cases in the Caribbean to date: 91,907

Coronavirus vaccine put to final test in thousands of volunteers

Watch: WHO says coronavirus cases have doubled over past 6 weeks