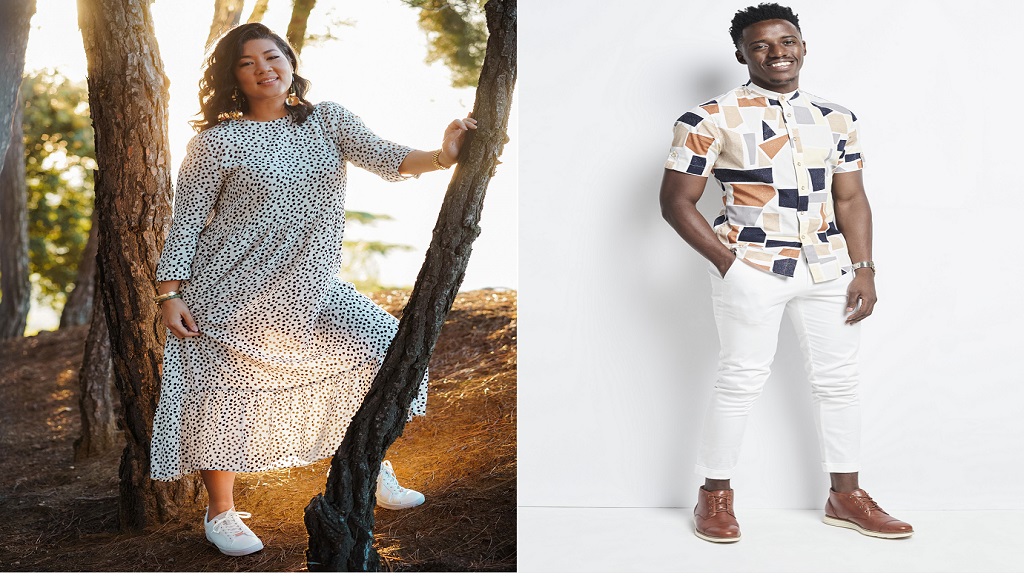 It’ll be a trio of tributes to dads here and abroad this Sunday, June 21, in a special edition of the popular Digicel Unplugged concert series. The event will feature the extraordinary Tessanne Chin, lovers’ rock crooner, Romain Virgo, and soul sensation, Matthew Malcolm.

Fans are invited to tune in at 2 pm for this the curtain-closer to another successful series of online concerts beamed live on the D’Music app, Digicel’s Twitter, Facebook, and Instagram pages @digiceljamaica.

Highlighting Digicel’s decision to celebrate fathers through music, Chief Marketing Officer for Digicel Jamaica, Nasha-Monique Douglas noted, “Reggae music focuses on unity, togetherness and love, so what better way to commemorate our fathers than through this genre.” 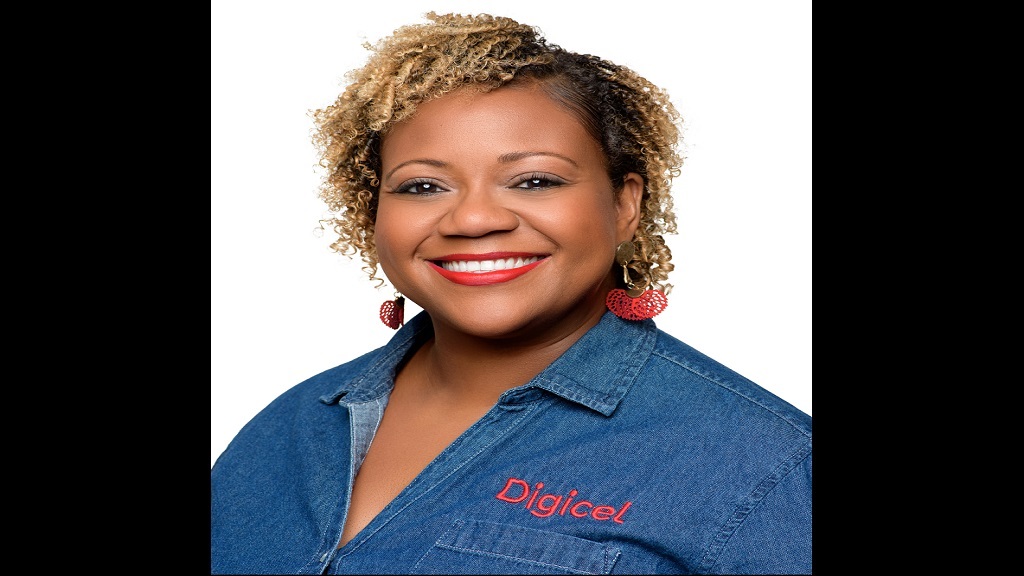 This immersive musical online journey with one of reggae’s biggest voice will see Tessanne Chin, taking to the stage to pay tribute to dads through her performance of timeless classics including, “Hide Away”, “Tumbling Down” and “Loving You”.

No stranger to the Digicel stage, Romain Virgo, originally of  Digicel Rising Stars fame, himself a newly minted father, will be treating fans to hit after hit of his extensive catalogue that includes popular tracks like “LoveSick”, “In This Together”, and “Dutty Man”. 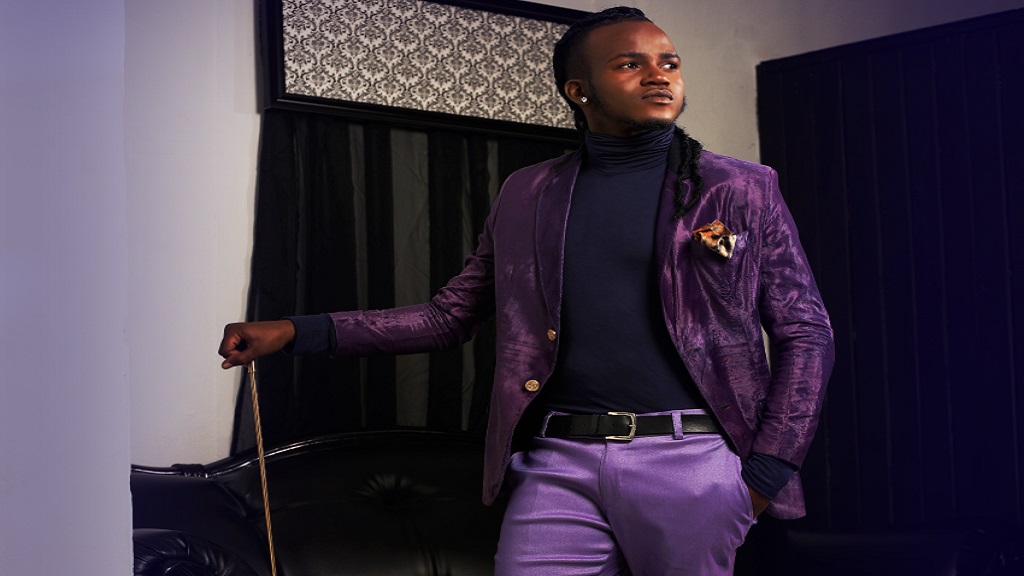 Opening act, Matthew Malcolm, is certain to make a lasting impression on viewers when he performs his soulful single, “War for You”.

In bringing the curtains down on another season of memorable performances, Douglas reflected, “The Digicel Unplugged series has been successful in bringing music lovers worldwide together each week to share in positive, uplifting, and enjoyable musical experiences. We are so grateful for all the talented artistes who helped us showcase the wonders of Jamaican music to a global audience and of course the incredible fans who week after week tuned in and kept the party going strong.”

A playlist for dads on Father's Day