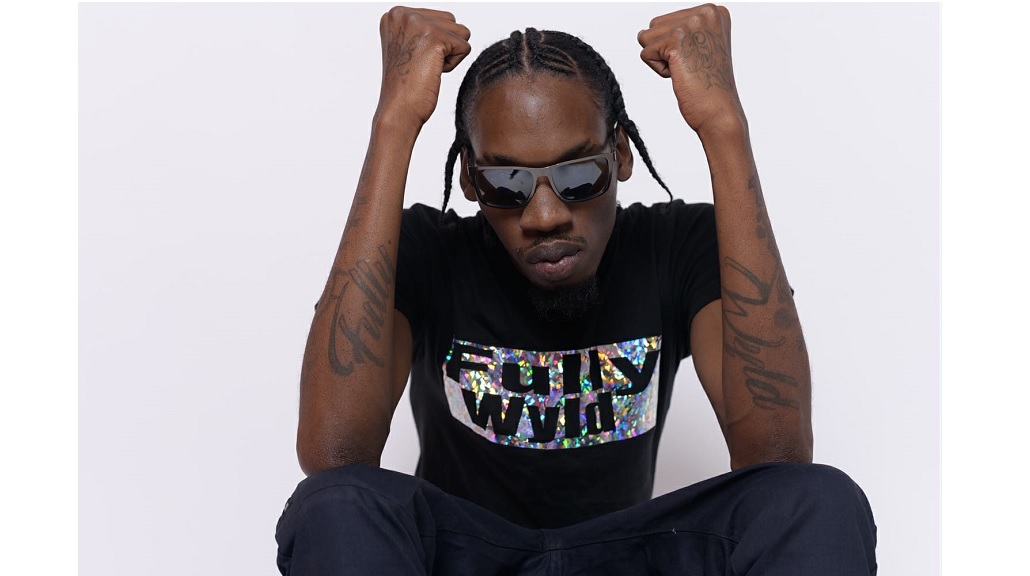 From Notorious B.I.G to Shinehead, Busta Rhymes to Shaggy, the music of artistes raised in New York City have been shaped by its diversity.

Tallis DNB is no different. His latest songs, 'Blicka' and 'EZ-PZ', reflect the dancehall and hip hop influences synonymous with many Big Apple acts.

"Living in New York City has definitely fashioned/patterned my music into a unique fusion of hip hop and dancehall which can be heard in my delivery. As far as rap goes, I listen to Lil Wayne, Tupac, Biggie Smalls, Outkast, Drake and Lil Durk," he said.

In terms of dancehall, Tallis DNB points to Bounty Killer, Vybz Kartel and Super Cat as some of his biggest influences.

'Blicka' is co-produced by Smoodface from the United Kingdom and DJ Blakout from Prestige Sound which is based in New York.  The latter produced EZ-PZ. Though New York remains one of the music industry's major music markets, Tallis DNB is not limiting his prospects.

"Well, at first my target audience was New York. Now, it’s Jamaica and the world," he said.

Tallis DNB was born in Clarendon. He migrated to the United States in 2002, and has lived in New York since. While hip hop --- which originated in his adopted hometown --- made an instant impact on him once he moved there, Jamaican artistes such as Sizzla and Buju Banton are also among his favourite acts.