Suzanne Stanley to step down as JET CEO 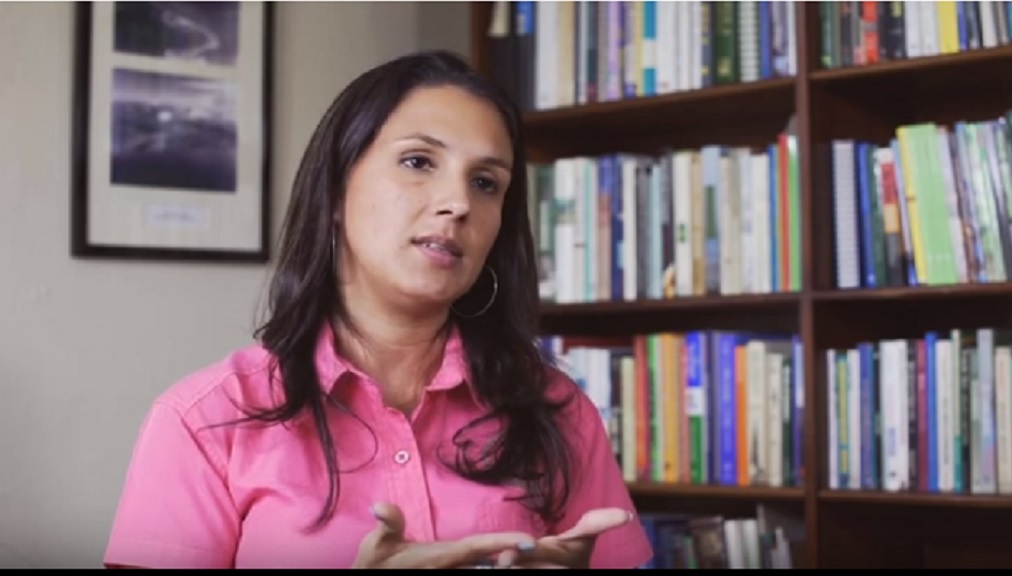 Chief Executive Officer (CEO) of the Jamaica Environment Trust (JET), Suzanne Stanley, has signalled her intention to relinquish the post.

In a letter to the media Stanley said the time has come for her to pursue other career interests.

She has served at JET for 10 years and has been a key member in the ‘Nuh Dutty Up Jamaica’ campaign which seeks to enlighten Jamaicans on the value of proper garbage disposal.

She was also instrumental in advocating for the ban on plastic (scandal) bags, which was implemented by the Government months ago.

Stanley has also been very active in the drive to protect the Cockpit Country from being impacted by bauxite mining interests.

Here departure from JET is to be effective in the first half of 2020.

See the full text of her letter below:

“After 10 years with JET, it is with mixed emotions that I announce that I am resigning as CEO in 2020.

“Being a part of this fantastic organisation has been an eye-opening experience, and I am extremely thankful for everything that I have learnt and been able to accomplish while working here over the last decade.

“During my time with JET, I have been responsible for the development and delivery of numerous environmental education programmes, including ‘Nuh Dutty Up Jamaica’, one of my proudest achievements.

“As JET’s CEO, I have been actively engaged in advocacy on a broad range of environmental issues - most recently the Save Cockpit Country campaign - and have led an organisation which is highly regarded by our members, donors and supporters, and which is widely recognised locally and internationally as the voice for Jamaica's environment.

“Resigning as CEO is a difficult decision for me, as I love everything JET stands for. However, I have determined (that) this is the right time in my career to pursue other professional opportunities.

“I notified JET's board of my intention to resign last month. Since then, we have been developing a transition plan which will see me leave my position in the first half of next year.

“The board and I are committed to ensuring that this progresses as smoothly as possible, to ensure the sustainability of the organisation. The details of the way forward at JET will be communicated in the coming months.

“I am willing to continue to serve on JET's board of directors, if elected to do so, and am committed to assisting the organisation in any way I can going forward.

“Thank you to all who have supported JET during my time with the organisation and over its 28-year history. We look forward to continuing our important work towards the protection of Jamaica's natural resources in the future.”