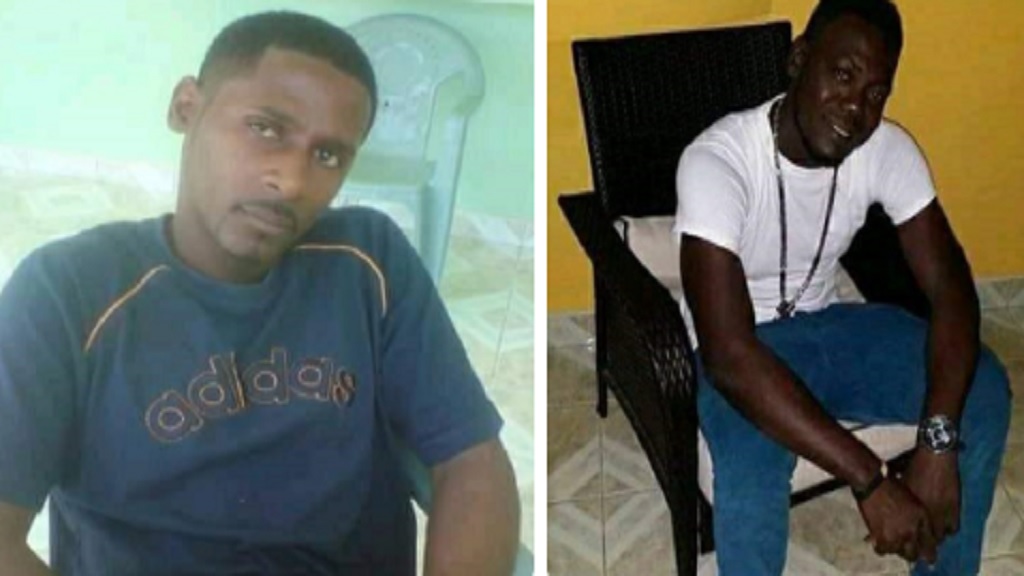 A male suspect has been taken into custody in relation to the shooting death of two men in the quiet community of Vineyard, St Elizabeth on Monday.

The deceased have been identified as 39-year-old Kenyatta Williams, alias 'Troy', and 31-year-old Lance Solomon, both of Vineyard.

Reports are that sometime after 9:00 p.m., the two men were at a business establishment in the community when gunmen approached them.

The assailants opened gunfire, hitting the two community men before escaping from the scene.

Williams and Salmon were taken to a hospital, where they died.

A motive for the gun attack has not been disclosed by the police, but investigations are ongoing.

The killings sent shockwaves throughout the community, resulting in several residents expressing their shock at the tragic news on social media site, Facebook.

One female posted: "You didn’t deserve to die like this Troy (Kenyatta Williams)".

Another Facebook user shared: "All of my life growing up in Vineyard, I never used to hear and know of things like these... People use to fight and all yes, but to shoot down each other, that's strange... Sad news. Jah know Lance (Salmon)."

Another social media user offered prayer for the family members of the deceased.

"I can't believe this is happening in the community I call my safe place. Oh my God, have mercy. I pray for the families of those two young men," the Facebook user commented.

St Elizabeth farmer killed with his own machete