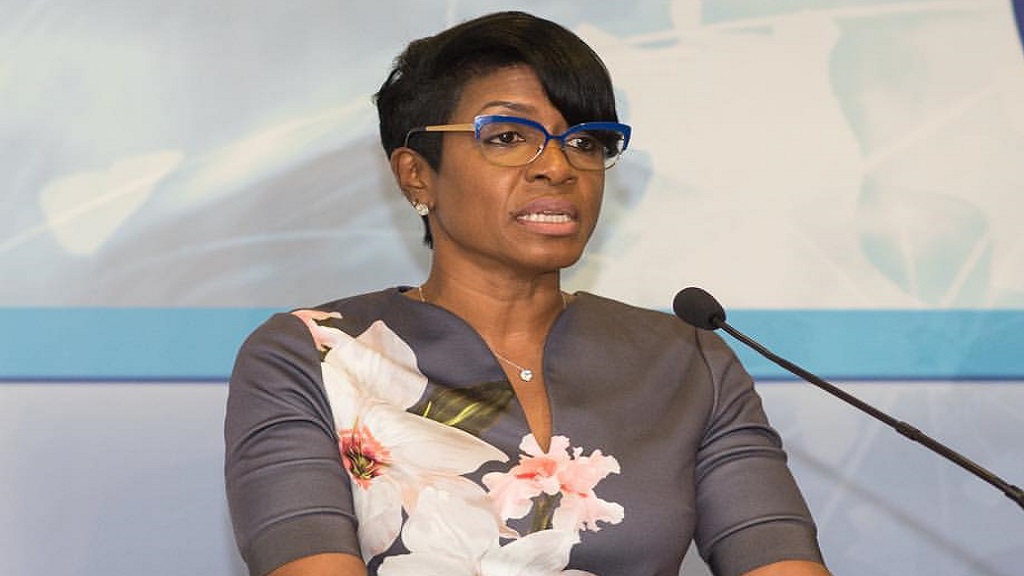 After a careful analysis of the English-speaking Caribbean, Guyana was found to be an excellent prospect for the company, according to SVL President and CEO Ann Dawn Young Sang.

Supreme Ventures Group (SVL) has its sights set on becoming market leaders in Guyana, following an investment of close to $100 million to set up gaming operations there.

Through its company, Supreme Ventures Guyana Holdings (SVGH), SVL Group has begun a phased operations roll out in the eastern CARICOM market - the first time that the company has ventured outside of Jamaica.

After a careful analysis of the English-speaking Caribbean, Guyana was found to be an excellent prospect for the company, according to SVL President and CEO Ann Dawn Young Sang.

“Guyana was an excellent prospect based on their economic indicators such as GDP growth and the imminent start of oil production in the country which will drive significant economic activity,” Young Sang told Loop News. "To date, we have invested a little under $100 Million into the startup of the business".

In phase one of the rollout, to be initiated this month, the Supreme Ventures will begin the implementation of its horse racing products featuring wagering on races simulcast from Caymanas Park and North America along with Video Gaming terminals with sports-themed games.

“We will be bringing Jamaican racing from the ihistoric Caymanas Park to the Guyanese market as well as American racing from legendary tracks like Belmont Park, Saratoga and others,” Young Sang said.

“This opens up the market to a much larger pool of betting on races in Jamaica and the US, the bigger the pool the bigger the payout on winnings.  British racing will be included early next year,” the CEO noted.

Supreme Ventures will utilise a three-story building in the heart of Georgetown to operate a super-store with a lounge, house its horseracing business and administrative office.

After a complete roll-out of phase one, Supreme Ventures will embark on a retail expansion across the country. Specifically, the company will set up two more super outlets and 17 standard outlets in 2019.

“We will start in Georgetown with the superstore which we will follow with smaller scale gaming lounge operations.  Our intent is to launch these smaller operations in and around Georgetown and its environs in 2019, followed by a more extended foray into the rural areas across the country going into 2020,” the CEO said.

The company also recently updated the coverage broadcast quality from Caymanas Park through an agreement with Sportsmax that has elevated the racing audience’s experience to international standards.

At the same time, SVL announced the appointment of Stephen Summers, who will serve as General Manager for the Guyana Company – Supreme Ventures Enterprise.

“Mr Summers is a result driven leader offering twenty years’ experience in the sales and marketing arena. He has been extensively involved in several business development projects and international training programmes throughout the Caribbean, Latin America and Europe,” Supreme Ventures said in a notice on the Jamaica Stock Exchange.

The board of Supreme Ventures Holdings and Supreme Ventures Enterprises will be chaired BGLC and Casino Gaming Commission Chairman Walter Scott, who has over 31 years’ experience in the gaming industry in Jamaica and internationally.