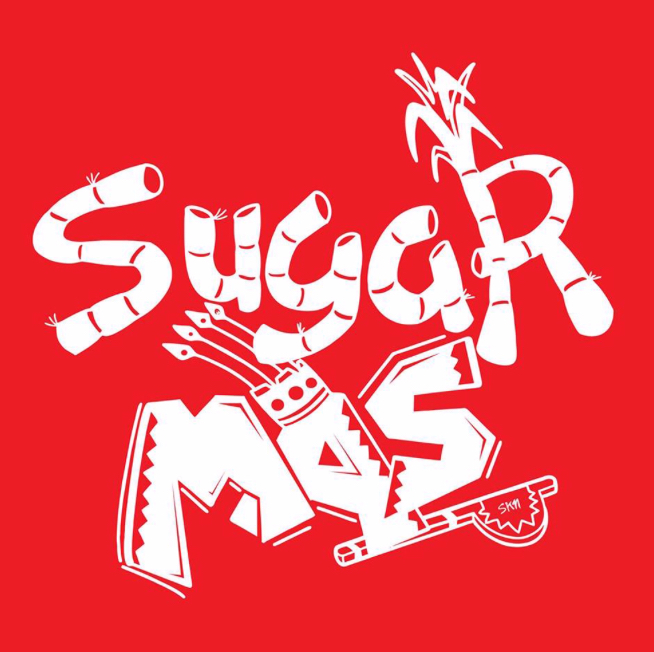 The semi-finalists for the 2019 St Kitts & Nevis Sugar Mas Senior Calypso competition have been announced. The semi-finals of the 48th staging of the competition will be held on December 14 at Old Carnival City at Warner Park, Basseterre.

Carnival chairman Noah Mills said: “To date, all activities have seen great success. Judged from the tremendous turn out at events, the comments on social media, timeliness of events, overall management and other estimates.”

He said Sugar Mas 48 has been living up to expectations.

Mills said there has been an increase in the number of registration for both senior calypsonians and soca artistes. “The eliminations for both competitions, this past weekend, have trimmed the field to 16 calypsonians who will deliver two songs each on December 14.”

The soca competition will include 12 groovy soca and 12 power soca semi-finalists. As in the case of TT Soca Monarch 2019, Sugar Mas re-introduced two segments: groovy and power, after two years of having only one segment. 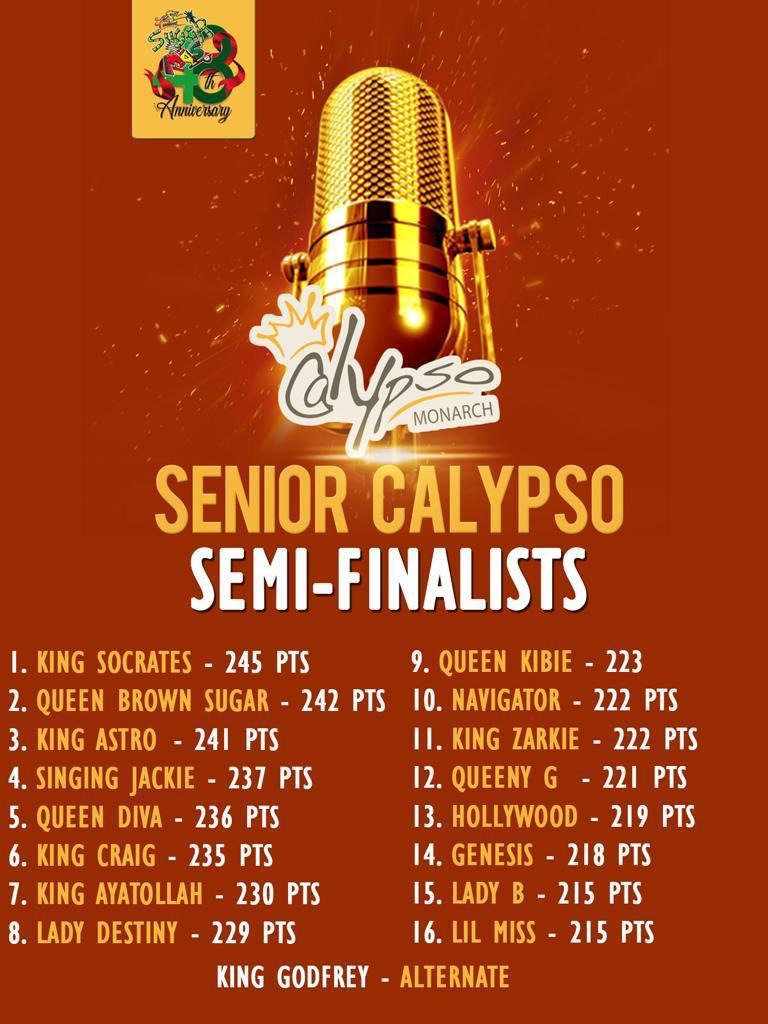 Asked about strong contenders, Mills said Queen Independent, Karisia Willet is on track to becoming the most widely-decorated female calypsonian. “After claiming two junior calypso crowns in her earlier years, she made her debut at the senior level in 2016-2017.”

Willet won the Senior Calypso Monarch that year and successfully defended in 2018. She placed first runner-up in her opening year at the National Female Competition in 2016- 2017 but went on to win the crown in 2018 – successfully defending it this year in the opening night of Sugar Mas 48 on November 25.

“She also placed 2nd Runner Up at the Leeward Islands Open Calypso Competition and will represent us in Montserrat, at the Regional Female Calypso Show on December 28,” Mills said.

“Our bar crawls are islandwide motorcades with bands, DJs, free drinks, dancing and live performances.  We had the biggest bar crawl to date in St. Kitts on November 23. We now head to Nevis on December 7.”

“A government delegation plus a folkloric group will be here as part of an exchange program that was born from our 4Cs, Caribbean Carnival Chairperson Convention held last December.  Present at the convention were French and Dutch St Martin, Anguilla, Barbados, Nevis and St Vincent.” 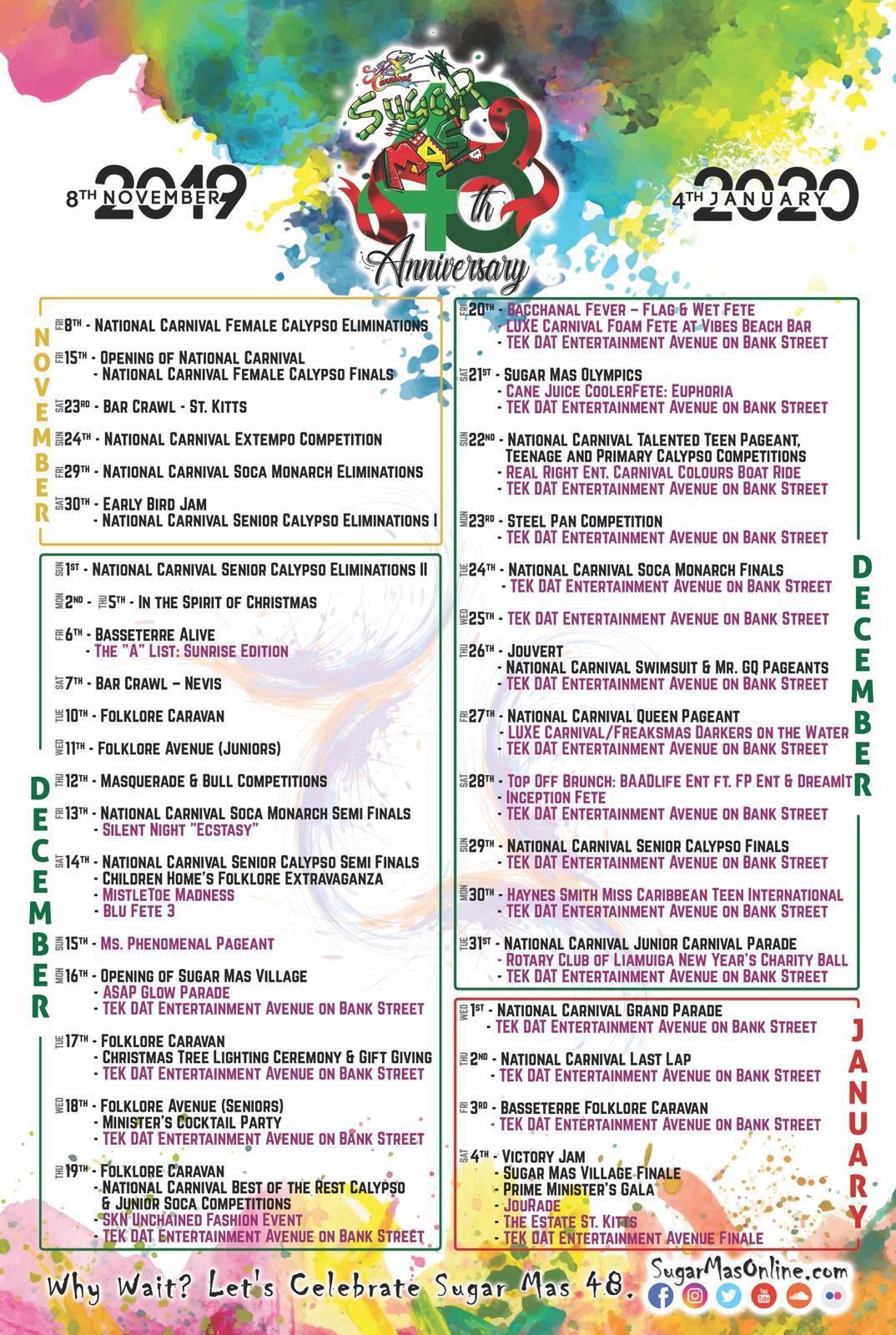