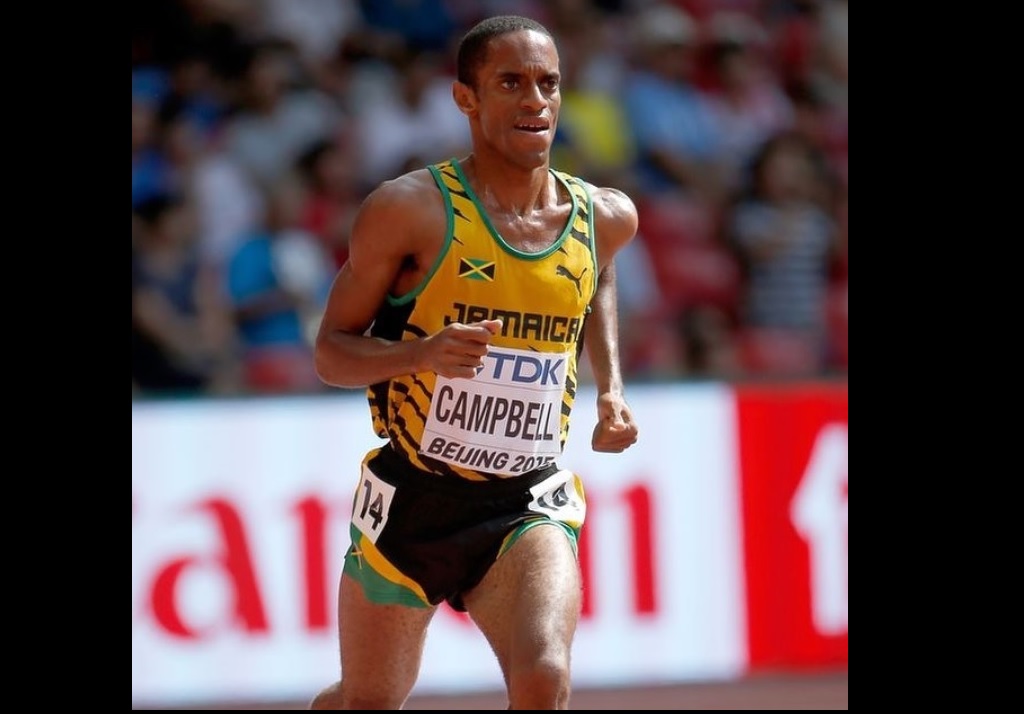 The Ministry of Sport has paid a balance of just under US$71,000 which was outstanding on the hospital bill for long-distance runner, Kemoy Campbell, who had collapsed and almost died while competing at the Millrose Games in New York City on February 9, 2019.

The former Bellefield High School and University of Arkansas star looked very disoriented while acting as pace-setter during the men’s 3,000-metre race.

The Olympian fell off the track into the infield near where the men's shot put competition was underway. Spectators watching from trackside screamed in vain for the race to stop while track officials tried to resuscitate the Jamaican until the arrival of paramedics, who performed CPR and treated him with an automated external defibrillator as he lay immobile.

Campbell had developed a heart problem and after receiving an implantable cardioverter-defibrillator, ultimately had to be fitted with a pacemaker.

Initially, the ministry’s Jamaica Athletes Insurance Plan (JAIP) paid US$31,677 towards the settlement of his medical bill while he also paid an amount through his personal insurance plan but there was still an outstanding balance of US$71,000.

Minister Olivia Grange said, “the ministry felt duty-bound to assist Kemoy. He has performed very well for Jamaica and in fact, as we know, he fell ill on the track. And so the least we could do to show appreciation and gratitude to him was to assist in his time of great need.

“I am happy that through the JAIP and the Sports Development Foundation (SDF) we were able to give Kemoy the level of assistance that concluded settlement of his medical bills and that he is doing well.

“I continue to encourage athletes to sign up for the Jamaica Athletes Insurance Plan and maintain contact with the sport division of the ministry to ensure that their health and welfare matters are in order.”

In expressing gratitude, Campbell said, “my family and I would like to sincerely thank Minister Grange for helping me with my medical bills. After my second incident in March 2020, the minister reached out to me and told me that I shouldn’t worry about the bills, as she was willing to help me pay for my medical expenses following my surgery.

“This meant so much to me because my hospital stay and surgery were very expensive. Knowing that the minister and Jamaica were there for me during this tough time helped me get through the months following. I really appreciate everything that the Minister and Jamaica have done for me and will always be grateful.”

The 29-year-old Campbell has since announced his retirement from track and field. His retirement came in September 2019, seven months after he collapsed on the track at the Millrose Games.