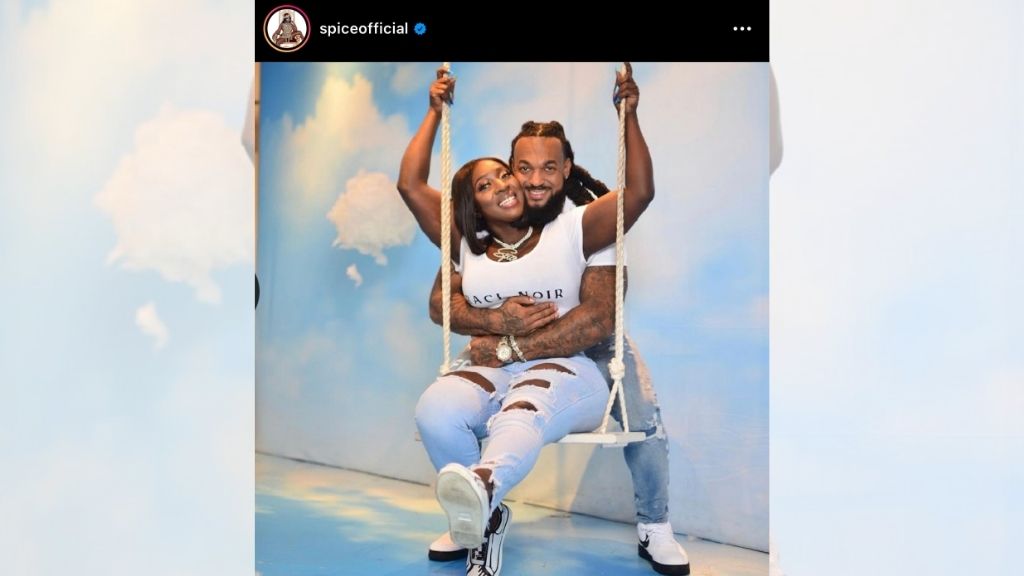 Spice shares photos of herself and ‘bae’ Justin Budd on Instagram.

From a 14k to a following of 41.5k in a matter of hours, dancehall recording artist Spice’s new bae is the centre of much attention and discussion on the inter-webs.

The couple have gone public with their relationship and have since ‘spammed’ their social media following with content from their current #baecation in Mexico.

One user commented ‘You’ve heard of salt bae, we now introduce you to Spice bae.’

See photos and videos from the trip here via Instagram.

Spice and bae are indeed in love and have been in a long-term relationship for some time.

His name’s Justin Budd, an Atlanta-based director of photography and the owner of JBudd Media Inc.

Many social media users have speculated that Budd’s media company has, on occasion, been contracted by Monami Productions, best known for producing the VH1 reality television franchise Love & Hip Hop — even suggesting that the two met on set.

A number of Jamaican gossip pages on Instagram have noticed and shared hints of the couple on separate occasions.

But Spice confirmed the rumours on her page when she congratulated Budd on his birthday yesterday with the following caption:

‘… I’m glad we started this journey, because you easily bring out the better version of me. Thank you for being such a great father figure to my kids and [an] awesome lover to me.’

She ended the caption with #rastalove.

The two are currently enjoying Budd’s birthday vacation, and together, a couple’s #baecation in Cabo San Lucas, Mexico.