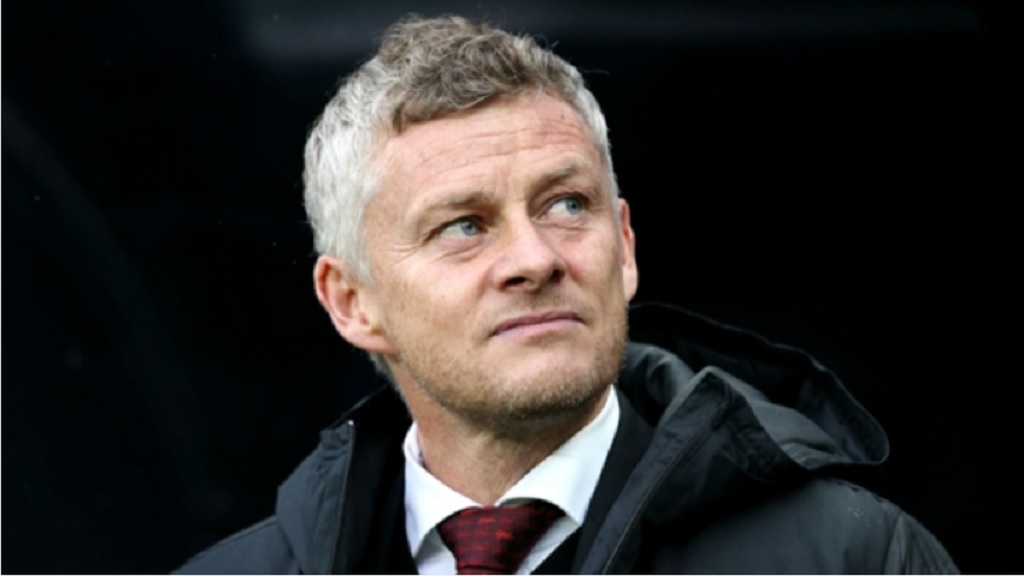 Ole Gunnar Solskjaer admitted it is more difficult for Manchester United to win titles now than it was under legendary manager Alex Ferguson.

Solskjaer and United – fifth in the standings this season – watched bitter rivals Liverpool end their 30-year wait for an English league crown on Thursday.

Speaking ahead of Saturday's FA Cup quarter-final against Norwich City, United manager Solskjaer said: "We've got to be honest enough to say it is more difficult now.

"We've always had challenges, whether it was Arsenal, Chelsea, Liverpool. But most of the time it was just one of them challenging us," Solskjaer said.

"Finishing third wasn't normal. Now there are at least four, maybe five teams that can win the league and the cups."

Fernandes and Pogba – who has endured an injury-ravaged season – started together for the first time as United outclassed Sheffield United 3-0 in the Premier League on Wednesday.

Amid doubts over Pogba's future and whether the duo can work together, Solskjaer told reporters: "I'm certain they can play well together, yes.

"They've both played well in training and in the games, they play together it's exciting. There will be rotations and there will be times that Paul will play up with Bruno, sometimes it's deeper, sometimes we will play with a diamond. It's encouraging to see them together.

"It's also encouraging to see how Nemanja [Matic], Scott [McTominay], and Fred are making it difficult for me to keep them out.

"It's a good position to be in as a coach and you want to give Paul a chance to get 100 per cent fit with practice and rest. He's been out for so long and I think it says everything about the boy with the quality of his performances."

Solskjaer has Man Utd 'on their way back', says Michael Owen