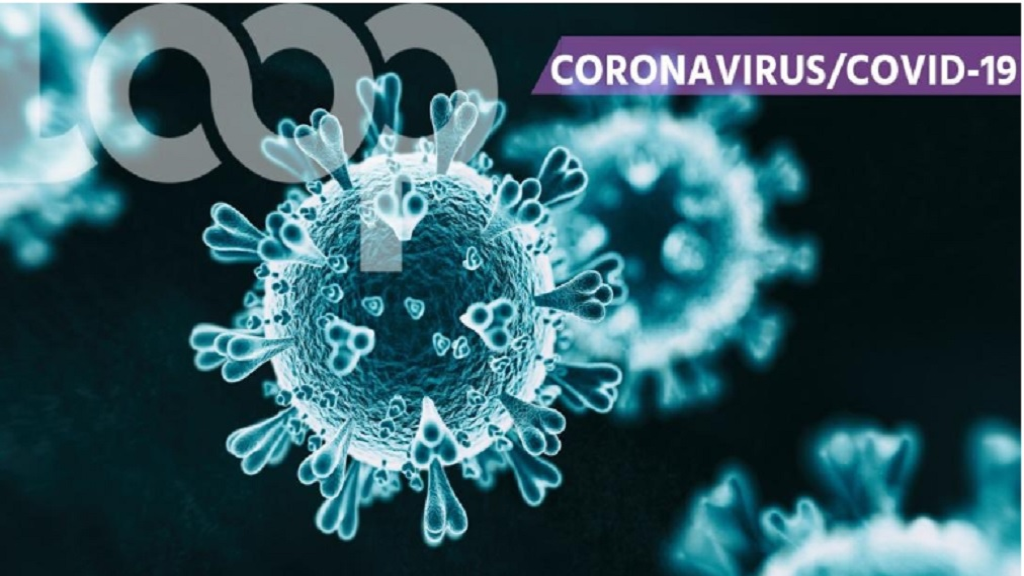 Jamaica recorded six new COVID-19 cases within the last 24 hours into Saturday afternoon, bringing the total number of confirmed positives for the island to 837.

The newly confirmed cases consist of three females and three males, aged 23 to 56 years, with addresses in the Corporate Area (three), St Catherine (two) and St Ann (one).

Five of the cases are imported, while the sixth is under investigation.

Presently there are 303 imported cases; 247 cases that are contacts of confirmed cases; 44 local transmission cases not epidemiologically linked; 236 related to the workplace cluster in St Catherine; and seven cases under investigation.

There are 54 (6.5 per cent) active cases currently under observation, including two moderately ill persons.

There is no critically ill case at present.

Also, within the last 24 hours into Saturday afternoon, testing numbers moved to 35,417, including 34,516 negative cases, the 837 positive results, and 64 cases pending.