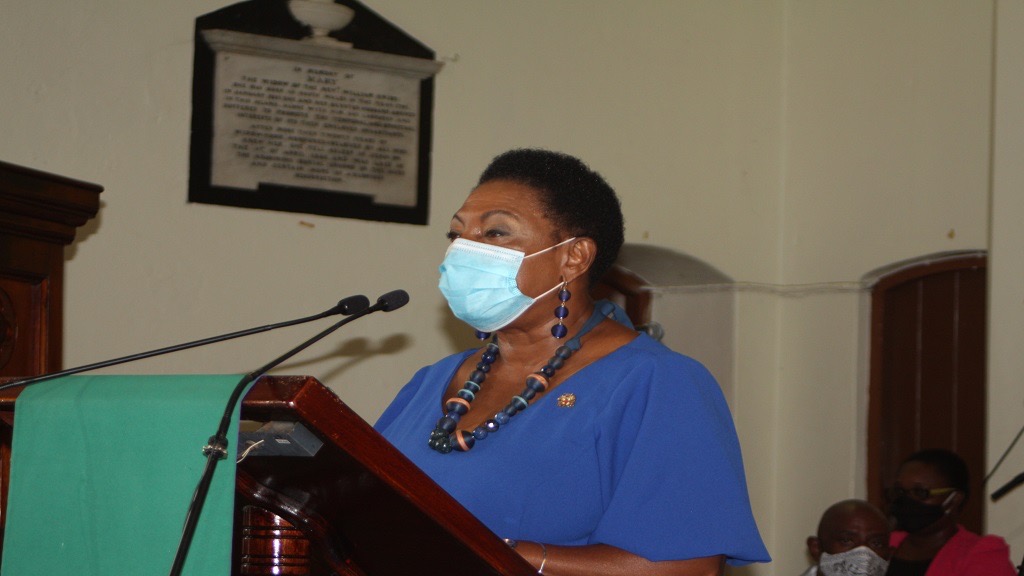 The sports minister revealed that the promised life-size statue of Bolt is now ready, and should be unveiled in the historic town of Falmouth in December.

"It is my pleasure to say to you that his statue is ready to be erected here in the town and this is a gift to the parish of Trelawny," she said.

The culture minister also made known that the district of Martha Brae in the parish of Trelawny, the birthplace of former Prime Minister Hugh Shearer, is to be declared a heritage site, and the family house in which he grew up, is to be restored.