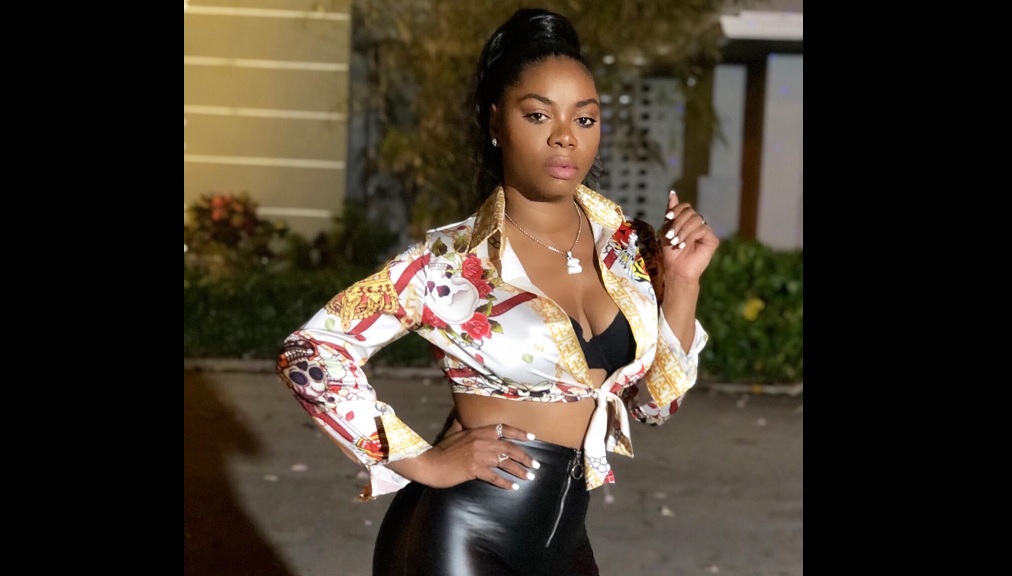 Dancehall artiste Shana S is spooked by the rapid spread of the coronavirus in the United States. Employed as a healthcare professional there, she is acutely aware that hospitals across the world are bracing for a surge of patients in the emergency room. In the USA alone, there have been more than 38,000 cases and 400 deaths

"Right now, people are worried, there are a lot of cases going through the ICUs at hospitals, people, especially the elderly, are dying. Right now, I am staying aware and alert and following the social distancing recommendations," the artiste, whose real name is Shana Simpson, said.

The number of coronavirus cases in Florida has ballooned to more than 1,000 cases. But even as she navigates a dire health situation overseas, she believes it's necessary to retain one's humanity at this time. That's why she is allotting US$1,000 of her savings towards assisting parents with primary school age children in her Jamaican home parish of Portland who may have financial challenges during this government-mandated 'quarantine and chill' period, brought on by COVID-19.

"It's a no-brainer to do my part and help out where I come from," she said.

"We have to attack this thing with compassion, humour and good sense because even though it looks like a catastrophe, this too shall pass. Everyone needs a bit of help somewhere, somehow under normal circumstances. I want to give 10 families $13,000 each to buy groceries, families who are feeling the financial impact of the coronavirus. I want to give back to Port Antonio, these people who were like a big family to me growing up."

"Shana S” was born in the modest town of Port Antonio, Portland. The eldest child for both her parents, she attended Titchfield High and then Port Antonio High School, when she became interested in hairdressing, music and art. However, Shana didn't take music seriously until she migrated to the United States in 1999.

She began to experiment with music and in 2003 she recorded her first official song, 'Nah Back Down' on the Top Speed Riddim under the name 'Sexy S'. It was produced by recording artiste "Demarco" on his Star Kutt recording label.

Since then, Shana S has collaborated with numerous music producers and invested heavily in honing her skills as a recording artiste, songwriter, producer and music video director. She releases all her music under her own label, Shana S Music.

The curvy Port Antonio native is promoting her new single, 'Different Style' which was released March 13. A video for the project has also been released to cable television.

"The inspiration behind the song comes from people who spend their time talking about other people, wasting time trying to bring down other people, instead of using their time to progress further in life," she said.

She last performed in Jamaica in St Elizabeth on December 31, and is aiming to release a seven-song EP in the summer.

"My followers are going up each day, at the moment I’m getting a lot of streams from African countries, as well as England and parts of Europe. So I am getting ready for a big push this summer," she said.