Serani elated as 'No Games' hits gold status in UK 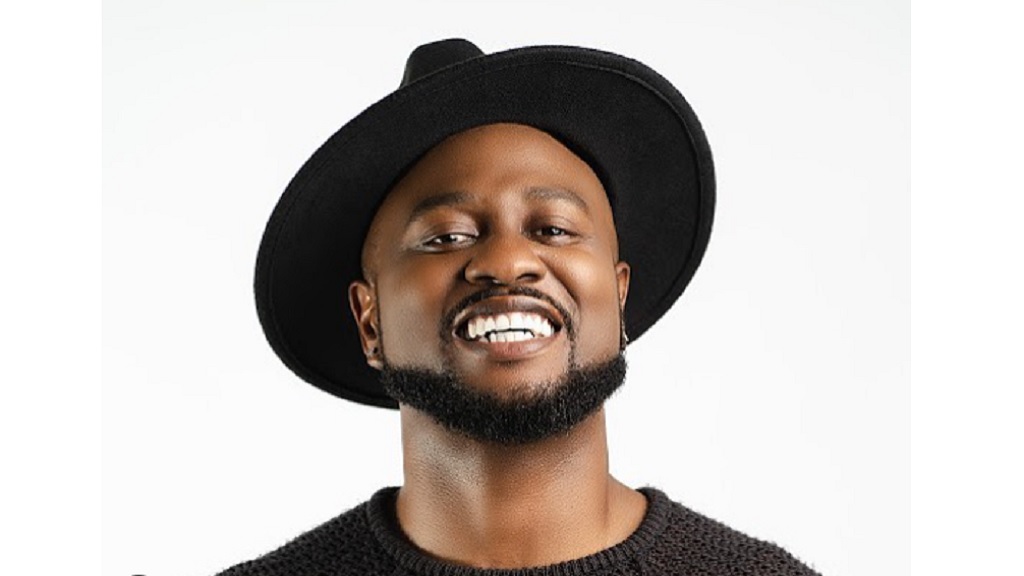 Grammy-nominated recording artiste and musician Serani is elated over his hit single, 'No Games', being certified gold recently by the British Phonographic Industry.

The certification is for sales of more than 400,000 copies.

“Well it’s simply amazing and mind boggling that here I am currently achieving certain levels of success that I could only dream about as a child,” said Serani in a news release.

'No Games' was released in 2008 and scaled international charts in 2009, making its impact on the Billboard R&B/Hip-Hop Songs chart and peaking at number 53.

Since the song's release, Serani has kept busy working on a number of projects including his feature on Grammy nominated Afro beats artiste Burna Boy’s album (the track 'Secrets' which features Jeremih).

Early next year, Serani is set to release his first live music album 'Love on a Piano'.

Shaggy celebrates Christmas in the Islands with new album