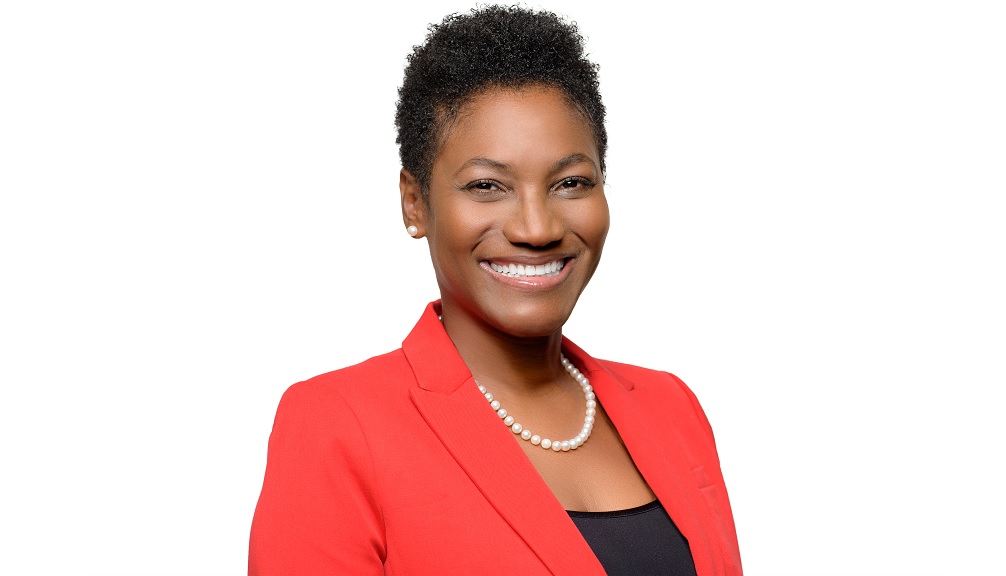 She will replace current president and CEO David Noel who Scotiabank said has been appointed to lead the banking group's Atlantic Region.

With the appointment, Tugwell Henry will become only the second female to lead Scotia's operations in Jamaica, following Jacqueline Sharp who ran the bank for four years up to October 2017.

A seasoned executive with over 30 years of financial services experience in Jamaica, Tugwell Henry has been responsible for Scotia Jamaica's Retail Banking division since 2017. 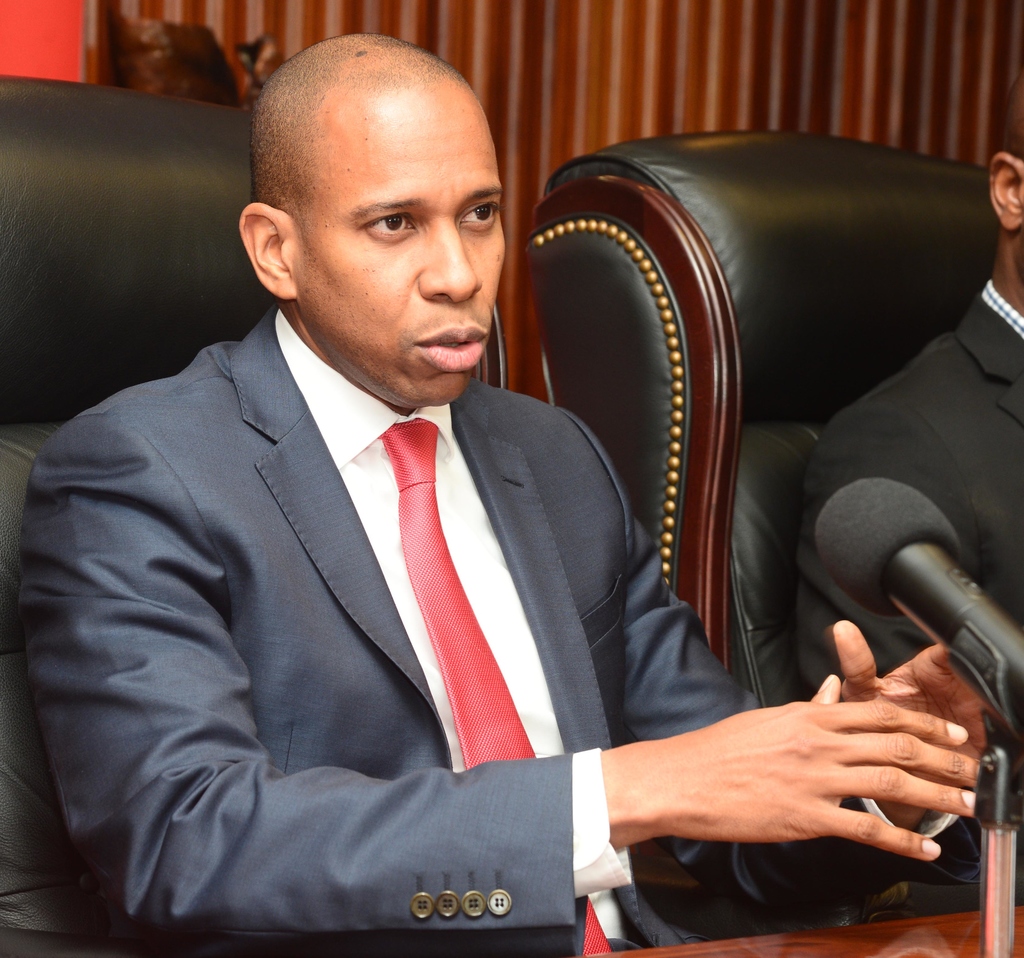 Tugwell Henry will replace David Noel who has been appointed to a regional role.

“Audrey is uniquely suited to lead Scotiabank Jamaica. She is a transformational leader who has consistently demonstrated that she is a catalyst for our performance culture and customer focus,” said Ignacio 'Nacho' Deschamps, group head, International Banking and Digital Transformation, Scotiabank in a news release Wednesday.

“I would like to thank David for his dedication and commitment to Scotiabank Jamaica and wish him continued success in his new role.”

Scotiabank also announced that Anya Schnoor has been appointed as the executive vice president of its Caribbean, Central America & Uruguay (CCAU) Region. She takes over for Brendan King who will be retiring after a 30-year distinguished career at the bank.

Schnoor, who is Jamaican, was most recently executive vice-president, retail products in Canadian Banking. She has held several senior roles in Jamaica and Trinidad & Tobago. 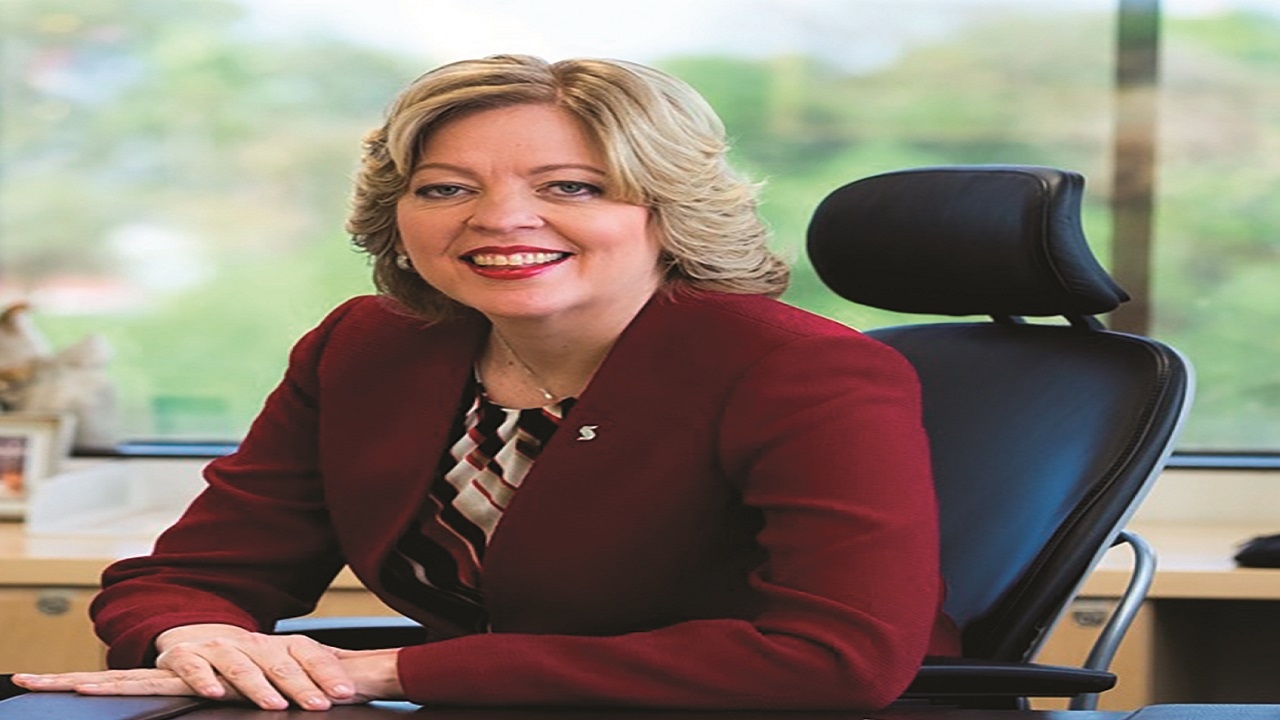 Another Jamaican, Anya Schnoor, has been appointed as the executive vice president of Scotiabank's Caribbean, Central America & Uruguay (CCAU) region.

“Anya brings a wealth of experience and an in-depth knowledge of the region and is uniquely qualified to lead the region as it navigates its recovery during this difficult time. Scotiabank is also committed to advancing female leaders in the workplace which we see as a top priority for the long-term success of the Bank.

"The appointments of Audrey and Anya, two seasoned Jamaican financial services leaders with deep expertise, will build on our strengths in Jamaica and the wider CCAU region,” Deschamps said.

The announcement follows significant efforts made by the group to re-position and strengthen Scotiabank’s business in the region, maximising shareholder returns and putting customers first.

Scotiabank Jamaica posted a three per cent increase in net profits for 2019 of $13.2 billion.