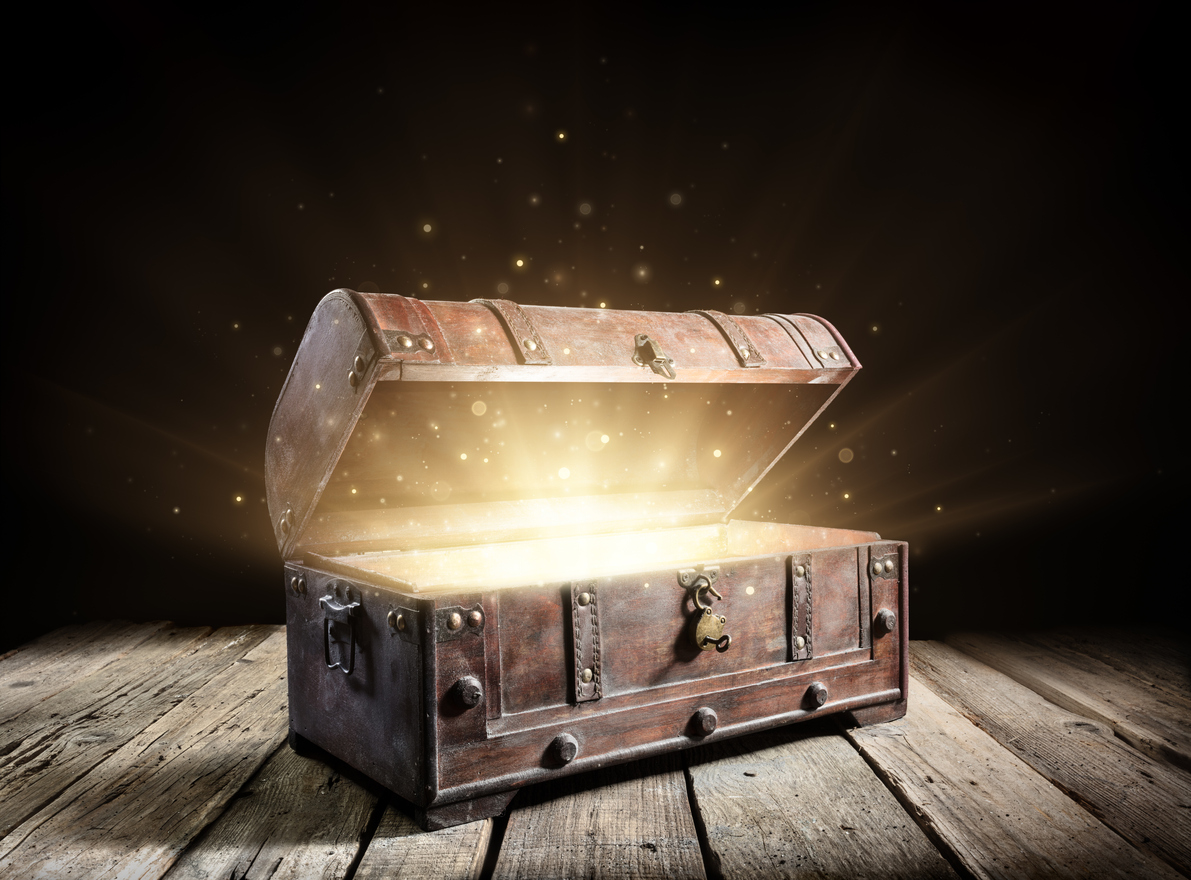 See video below of the recent Madagascan discovery made by scientists. (Photos: (SNSB/Frank Glaw/Kathrin Glaw via AP)

Scientists say they have found an elusive chameleon species that was last spotted in Madagascar 100 years ago.

Researchers from Madagascar and Germany said that they discovered several living specimens of Voeltzkow’s chameleon during an expedition to the northwest of the African island nation.

In a report published in the journal Salamandra, the team led by scientists from the Bavarian Natural History Collections ZSM said genetic analysis determined that the species is closely related to Labord’s chameleon.

Researchers believe that both reptiles only live during the rainy season — hatching from eggs, growing rapidly, sparring with rivals, mating and then dying during a few short months. 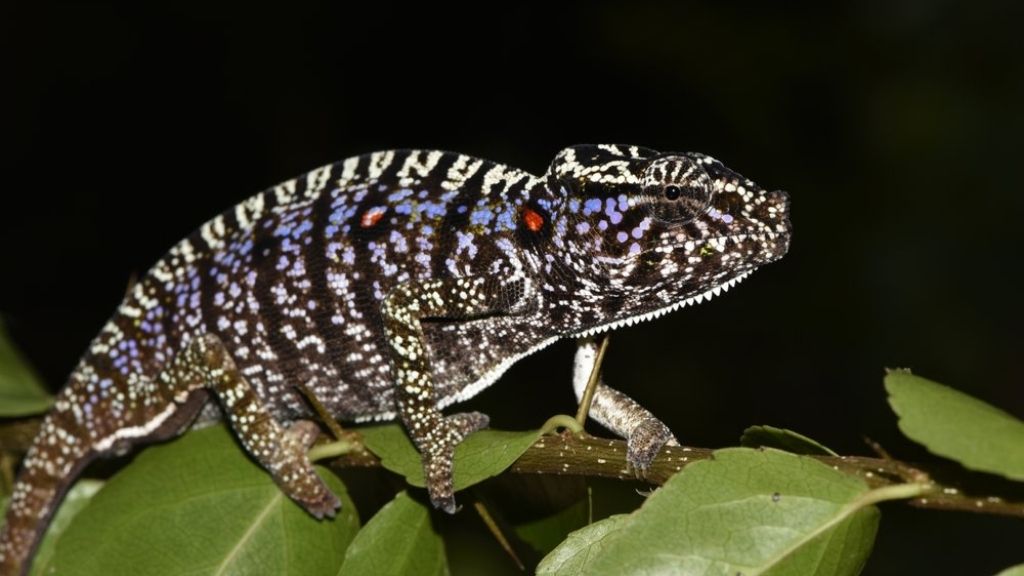 This photo provided by the Staatliche Naturwissenschftliche Sammlung Bayerns, SNSB, shows a Voeltzkow-Chameleon in Madagascar. Scientists say they have found an elusive chameleon species that was last spotted in Madagascar 100 years ago. 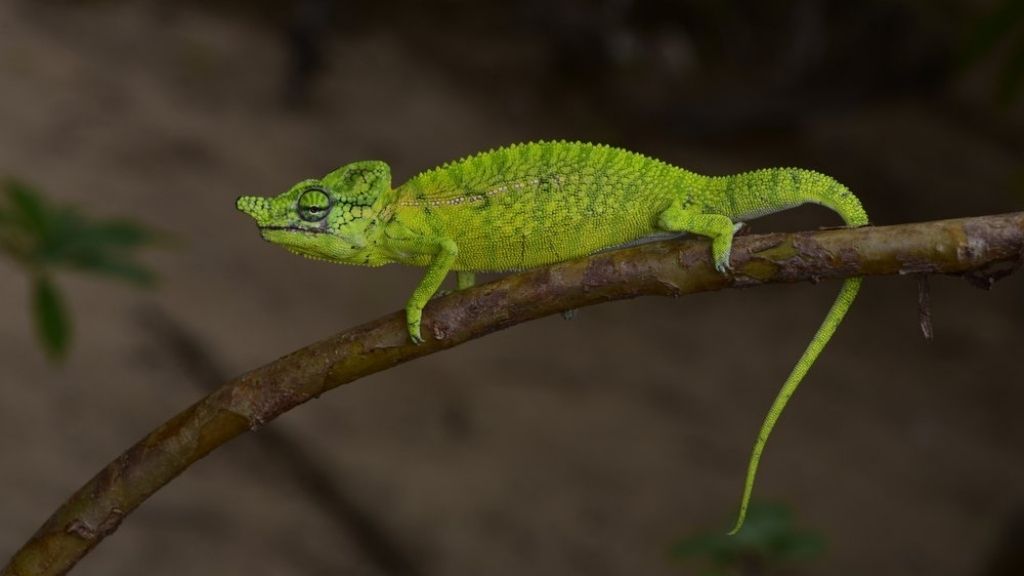 This photo was provided by the Staatliche Naturwissenschftliche Sammlung Bayerns, SNSB, shows a male Voeltzkow-Chameleon in Madagascar. (SNSB/Kathrin Glaw via AP) 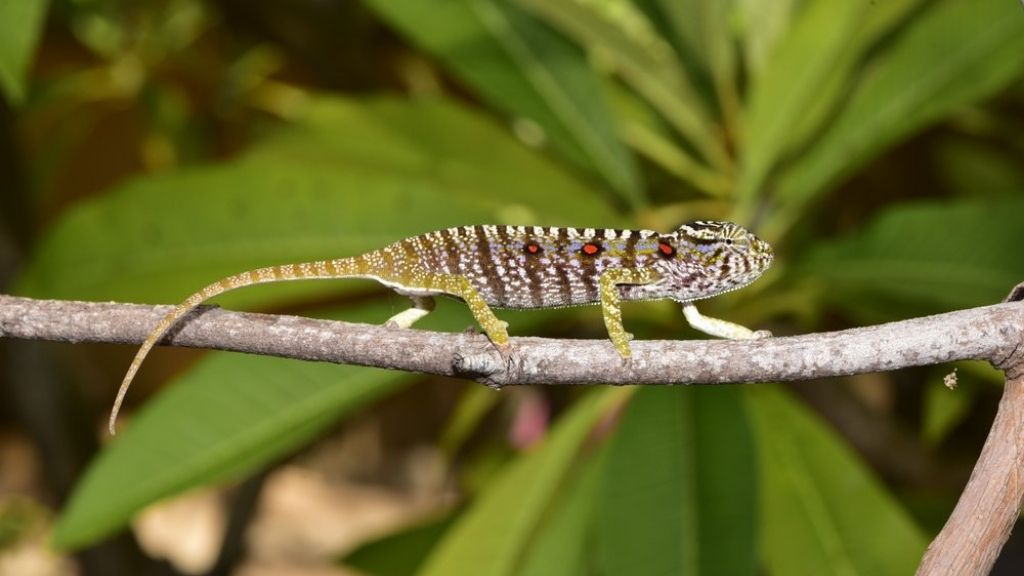 ​​​​​​​This photo shows the female Voeltzkow-Chameleon in Madagascar. (SNSB/Frank Glaw via AP)

‘These animals are basically the mayflies among vertebrates,’ said Frank Glaw, curator for reptiles and amphibians at the ZSM.

Researchers said the female of the species, which had never previously been documented, displayed particularly colourful patterns during pregnancy, when encountering males and when stressed.

The scientists say that the Voeltzkow’s chameleon’s habitat is under threat from deforestation.

No evidence you can catch coronavirus from animals - Vet Division