School boards should be comprised of professionals, says PNP spokesman 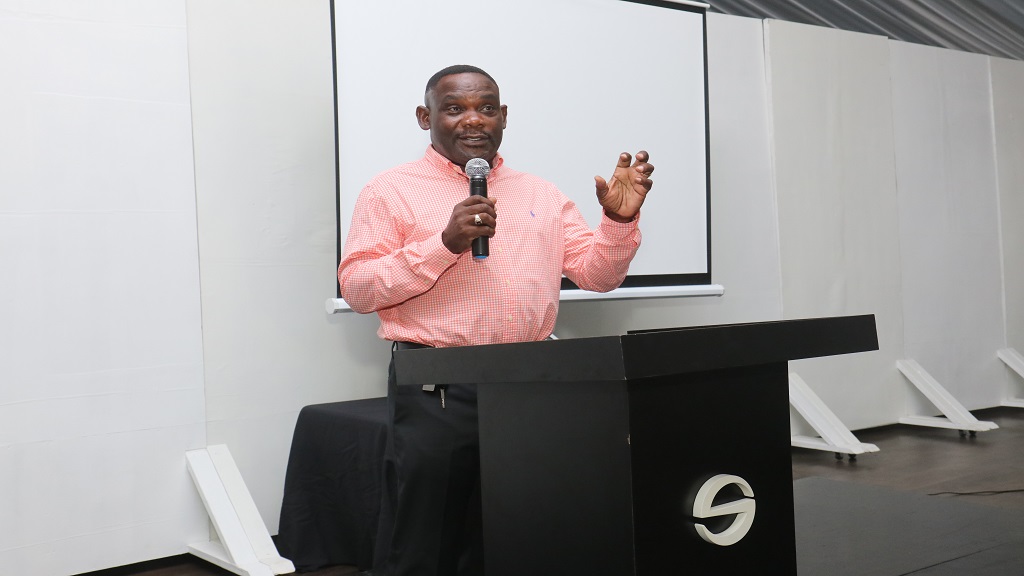 If People’s National Party’s (PNP) Deputy Spokesman on Education and Training, Dr Walton Small, had his way, the composition of public school boards would be predominantly made up of professionals with significant knowledge of how the education system is run.

“The principal is accountable to the board, and I have a problem with the way some of the boards are constructed. The boards need to be constructed with people who are professionals, who understand education,” reasoned Small, who is also a former President of the Inter-Secondary School Sports Association (ISSA).

“When you put people who do not understand how education operates, there is always conflict between principal and board members and teachers, so we need to fix that by ensuring that we have the right people in place to operate the school," added Small.

He was speaking last week at an education consultation hosted by the PNP's Region Six at the S Hotel in Montego Bay, St James. The consultation was held under the theme, ‘Rising Sun, Shining a Light on Education’.

The former Principal of Wolmer’s Boys’ School in Kingston argued that to be held accountable, teachers should be provided with the necessary tools to get the job done.

Public school boards are appointed by the National Council of Education (NCE) which was established in 1993.

Small is set to be the PNP's representative in the St James Southern constituency which is currently held by the seven-term Member of Parliament, Derrick Kellier, who is not expected to seek re-election. The educator turned politician is expected to go up against the Jamaica Labour Party's (JLP) Homer Davis.

Hampton School board chairman to be sacked

Embattled Hampton principal sent on leave; school board given until January 30 to submit report