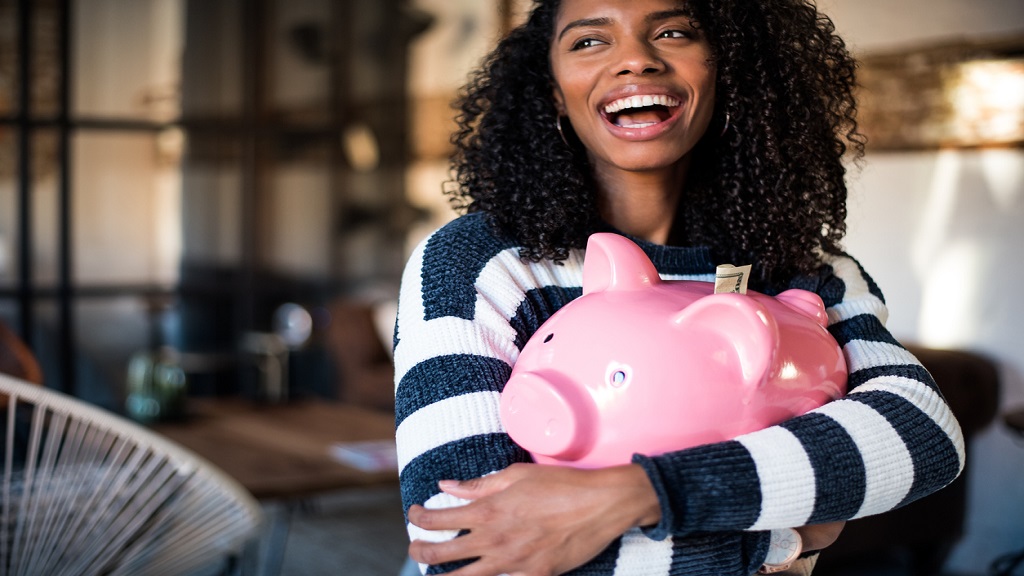 iStock photo of a woman hugging her piggy bank.

Rose Miller, grants manager at the JN Foundation, is renewing the call for more Jamaicans to get serious about building an emergency fund.

Speaking against the background of World Savings Day, observed globally on October 31, she stated that the COVID-19 pandemic is a vivid example of why an emergency fund is such an important financial asset.

Miller, who also heads the JN BeWi$e financial empowerment programme, said in a crisis, such as the coronavirus pandemic and its ensuing economic fallout, an emergency fund is the first line of defense against debt and financial ruin for individual families and businesses.

“If more Jamaicans were putting aside money in ‘a rainy-day fund,’ more of us would be able to withstand the economic effects of this crisis,” she said.

Economic analyst, accountant and author, Dennis Chung, agreed with Miller, adding that savings could help to save the economy from the full force of COVID-19, as most Jamaicans would be able to maintain their standard of living for much longer.

Chung said this means that, even if they found themselves out of a job because of the global pandemic, they would not have to worry about the mortgage or the car payment, for at least a year or more.

“Therefore, you could cut back on your spending and focus on the essentials of life, without significantly affecting your standard of living, your credit rating or your children’s schooling,” he informed.

The economic analyst further noted that, this level of saving would also have a positive impact on the country’s economy.

“Because it means that the government probably wouldn’t need to be sending out so many care packages; people would not have late loan payments, which again has a domino effect on the banks,” he pointed out.

He noted that the same concept is applicable to local businesses, because if a business has enough savings or reserves in place then it means that it has time to adjust to certain shocks.

“People must save to ensure that they will have enough funds to adjust more easily to whatever reality faces them. Adjustments actually do cost money; therefore, if you have a company and you don’t have that extra money put aside, then you don’t have the chance to adjust,” he pointed out.

Miller added that for those people who are still in a job, there is still time to build an emergency fund, even in the middle of this crisis.

“In uncertain times like these, many of us want to feel safe. Of course, the first priority is to stay healthy. The second is to make sure you and your family can survive financially. If you do not have a solid six-month emergency fund, you should now focus on saving as much as you can. The truth is no one knows when the next emergency will strike,” she said.

Miller also advised persons to avoid buying any luxuries for the time being; postpone making large purchases; and focus on building up their cash reserves.

“Save what you can…any windfall you receive, whether it is an incentive payment, or a government-issued stimulus cheque. You can even save the money you're suddenly not spending on transportation, eating out, and other non-quarantine approved activities.”

“World Savings Day” was started by the World Savings Banks Institute in 1924. Its objective is to emphasise the relevance of saving, with a particular focus on developing countries where a large percentage of citizens do not use the banks.