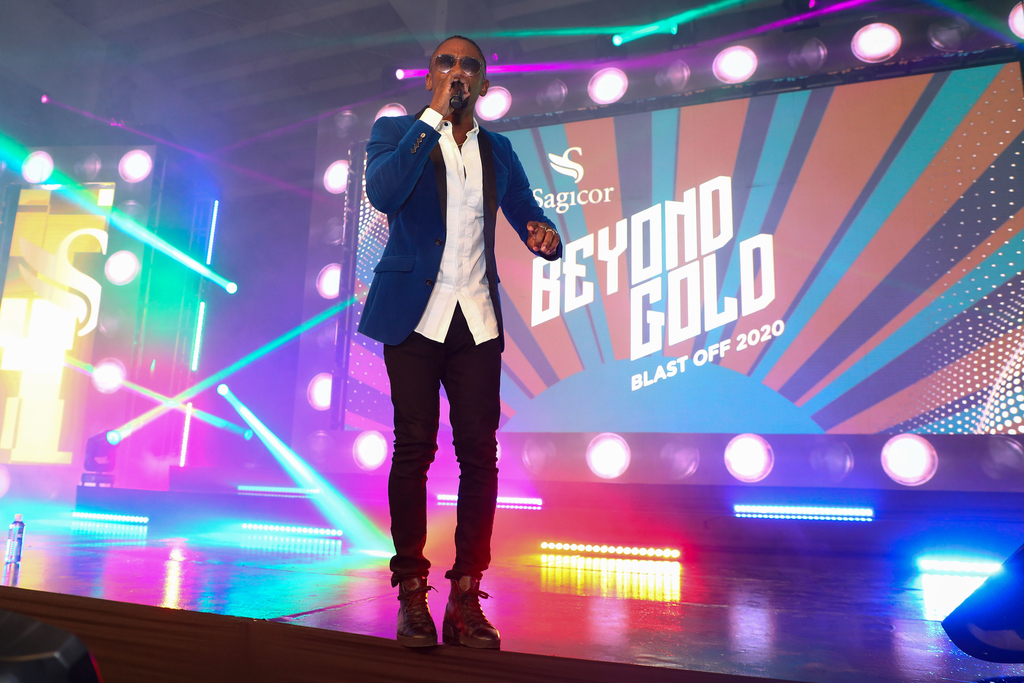 Christopher Martin is set to perform.

Freddie McGregor, Christopher Martin and Tessanne Chin are among the star-studded cast of entertainers set to grace the stage of Sagicor Group Jamaica’s grand 50th Anniversary ‘Thank You’ concert on Sunday, June 28.

Christopher Zacca, President and CEO, Sagicor Group Jamaica, said the virtual thank you concert promises to showcase a talented lineup of reggae and gospel performers and is a celebration of the contributions of the Jamaican people – as clients, shareholders and team members, to the growth of the company.

“We are Sagicor strong because of the Jamaican foundation on which we are built as a company, exemplified by solid values of community and steeped in a culture of camaraderie and goodwill. We have benefited and grown from the loyalty and support of the Jamaican people and this is one of the ways we want to say thank you as we celebrate,” he said.

He added: “Music is such a big part of who we are as a country and always brings us together, which is something we really need at this time. It’s a joy for us to be hosting these musical and cultural ambassadors in concert and I know Jamaicans will have a great time tuning in on Sunday.”

Among the other performers scheduled for the show are Jermaine Edwards, Rhoda Isabella, Carlene Davis, Carey Sales and Nickika.

21 noteworthy lessons we learnt from Steve Harvey at #SMS2019