Rumour Has It: Liverpool, Man U chase Sarr as Atletico consider Suarez 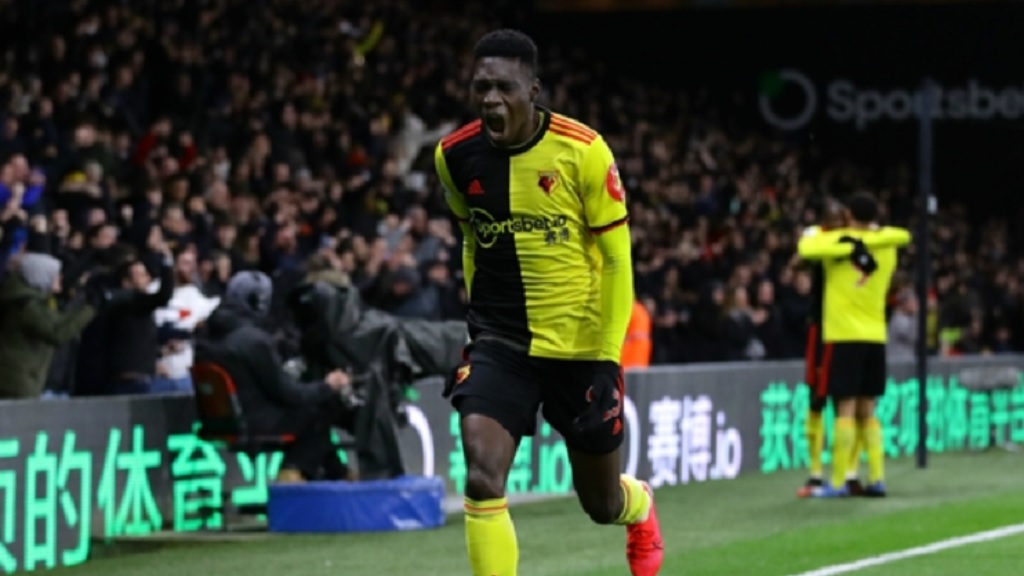 Liverpool and Manchester United could be set for another transfer battle.

The Premier League rivals were both reportedly interested in Bayern Munich midfielder Thiago Alcantara, who is set for a move to Anfield.

Now it seems they could be targeting the same player once more.

Liverpool have enquired about Watford star Ismaila Sarr, according to the Daily Mail.

Meanwhile, The Independent says Manchester United are looking at Sarr as they continue to be frustrated in their pursuit of Borussia Dortmund star Jadon Sancho.

What is next for Luis Suarez? Goal reports Roma striker Edin Dzeko is set to join Juventus on a two-year deal, dashing Barcelona forward Suarez's hopes of heading to the Serie A champions. Fabrizio Romano says Atletico Madrid are considering a move for Suarez, while he also claims Napoli's Arkadiusz Milik is getting closer to a Roma switch.

Gareth Bale's return to Tottenham is almost done. Sky Sports reports the Real Madrid attacker will fly to London from Spain on Friday after completing a medical, returning to Spurs after leaving for the LaLiga giants in 2013.

After a difficult first season at Real Madrid, Luka Jovic is apparently considering his options. According to Marca, the Serbian forward is studying a temporary loan move from the LaLiga champions.

Could Chelsea's spending spree continue? The Independent reports West Ham star Declan Rice is yet to decide whether to push for a move to Stamford Bridge, where the likes of Timo Werner, Kai Havertz, Ben Chilwell, Hakim Ziyech and Thiago Silva are new arrivals.

Rumour Has It: Barcelona close to Depay, Wijnaldum deals

Rumour Has It: Messi agrees €700m City deal ahead of Barcelona meeting