‘Robbers on motorbike’ booked by cops after city chase and gunfight 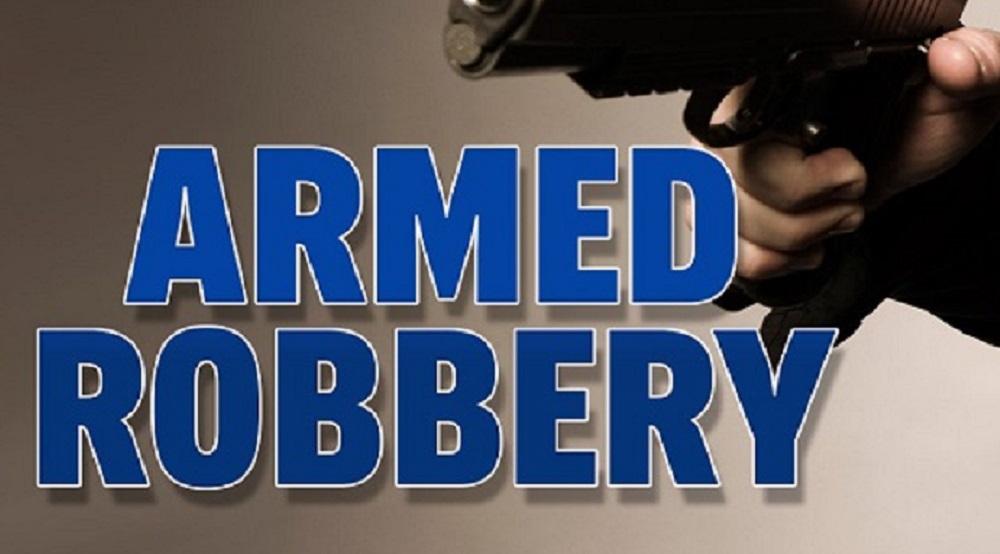 The St Andrew Central Police have thrown the book at two accused men after an investigation of an incident in which robbers on a motorcycle shot at a police team that tried to apprehend them in the Old Hope Road area of the parish on Wednesday, October 21.

One of the alleged culprits was held the same day after a big dragnet was spread out by the police, and his alleged accomplice, who was subsequently held, have been charged with a string of serious offences.

Reports are that about 12:10 pm on October 21, a team from the Matilda’s Corner Police Station went in pursuit of two men on a motorcycle who had reportedly snatched a woman’s handbag on Old Hope Road in St Andrew.

The robbers reportedly opened gunfire at the police team on Bundy Lane, then fled to the Swallowfield area when the cops repelled the gun attack.

Reinforcements in the form of the Matilda’s Corner Quick Response Team and a team from the Counter-Terrorism and Organised Crime Investigations Branch (C-TOC) were quickly organised by the Police Emergency Communications Centre and the men were again intercepted along North Avenue in Swallowfield, St Andrew.

The men again fired at the police, but the law enforcers managed to disable the motorcycle and both men subsequently ran in different directions.

One of the two, who was later identified as Williams, was held at a premises on Swallowfield Road. A Beretta 9mm pistol with a magazine containing eleven 9mm rounds of ammunition was reportedly taken from him.

Gentles, who had reportedly been the driver of the motorcycle, escaped, but he was later held in the Old Hope Road area.

A black knapsack with items that were subsequently identified as belonging to the woman who was robbed earlier the same day, as well as three motorcycles, were also seized during the overall incident.

Williams and Gentles have now been charged after being interviewed in the presence of their attorneys.

A date for their appearance in court is being finalised by the police.

Alleged robber on motorbike chased down by off-duty cop