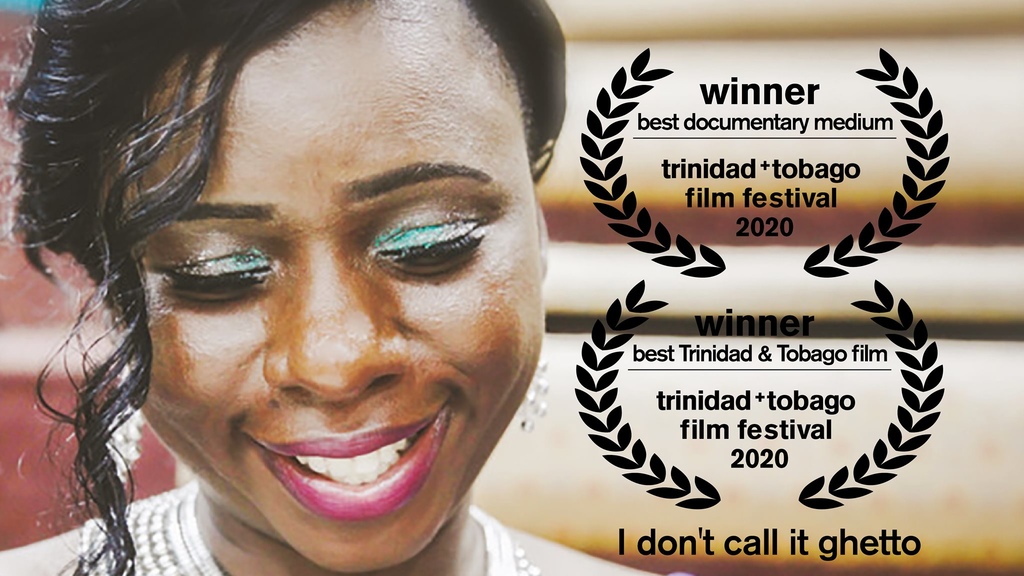 Films from Jamaica, Haiti, the Dominican Republic and Guadeloupe were among those that took top honours at the trinidad+tobago film festival (ttff/20).

“I Don’t Call It Ghetto”, a film directed by Miguel Galofré, has won the “Best Trinidad & Tobago Film” award.

The film, which tells the story of a single, divorced, mother-of-three, police officer who faces the challenge of raising a teenage son in an area known for crime, while working hard to build trust in her role as a police officer also won the Best Documentary Film, Medium Length”.

Jamaica’s “Unbroken”, directed by Gabrielle Blackwood and based on the true-life story of Jamaican amputee, Laron Williamson, copped the prize for “Best Documentary Film, Short”

The award for “Best New Media Work” was presented to Caludia Claremi for Centella (Firefly).

This year, the festival launched a new prize category for student filmmakers to encourage and support emerging talent.

The prize for “Best Student Film” was awarded to La Pieza de Casseus (The Raging Dance of Casseus). Directed by Camilo Mejía, the film tells the story of a young Haitian man whose dream is to become a dancer. Honourable mention was also given to film “Carmencita”, which was directed by Nayibe Tavares-Abel. Both films were from the Dominican Republic. 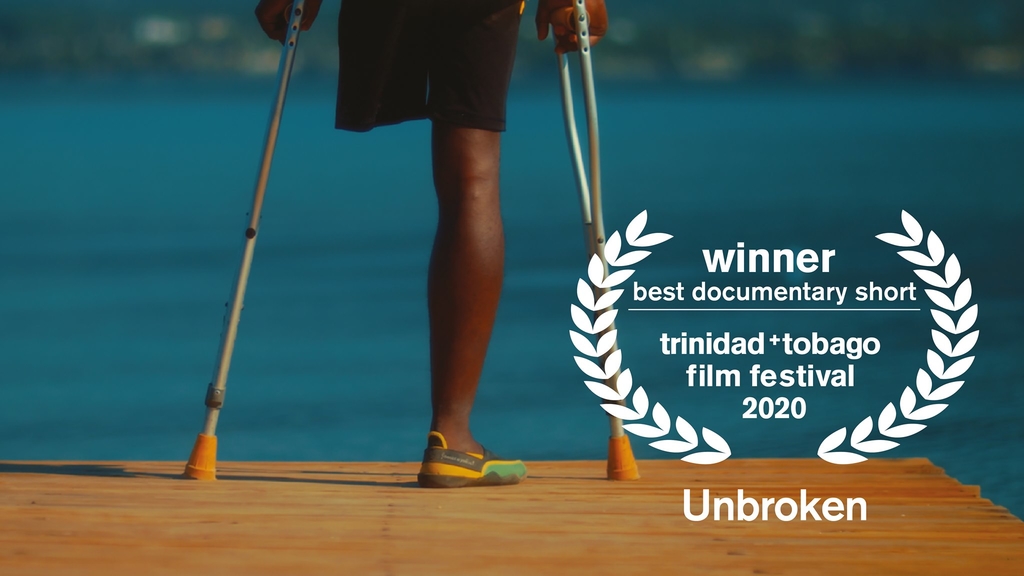 The special award for “Best Film As Selected By a Youth Jury” was determined by a group of young jurors. Under the mentorship of film critic and ttff/20 festival programmer, BC Pires, the Youth Jury viewed and considered for award recognition, films which focused on young protagonists dealing with coming-of-age issues, challenges and triumphs.

The “Best Film As Selected By A Youth Jury” award went to “Mortenol.” Directed by Guadeloupe's Julien Silloray, the film tells the story of an 11-year old who wants to avenge the killing of his older brother by an enemy gang.

The winning films can be viewed online at https://online.ttfilmfestival.com/.

Trinidad and Tobago Film Festival gets $200,000 grant from Gov’t