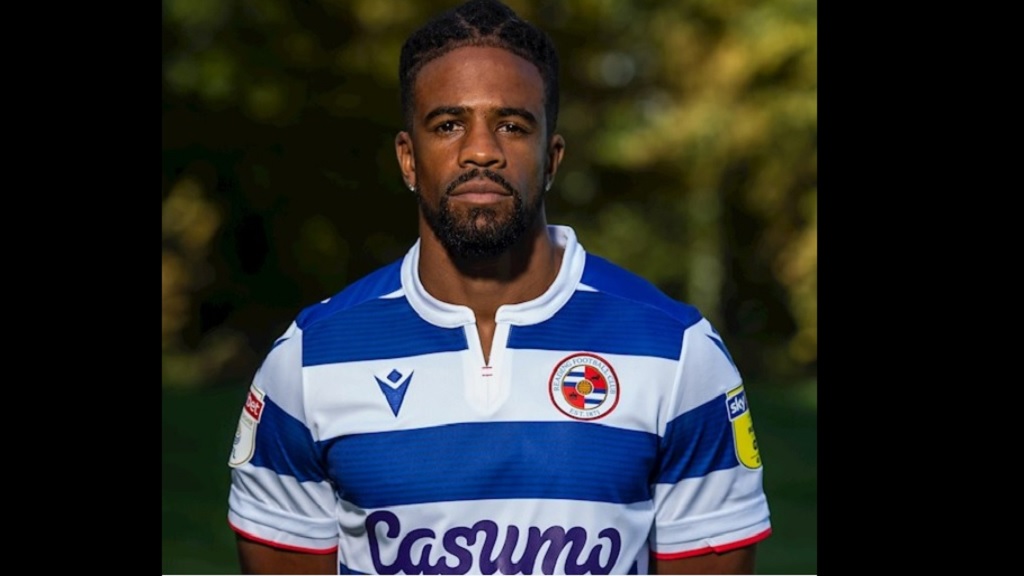 The 33-year-old McCleary, who last appeared for Jamaica in 2016, revealed he heard about his departure from the club over the phone while on holiday.

McCleary's eight-year stay with Royals came to an end over the weekend as the club announced that five-first-team stars would not be having their contracts renewed.

Reading also confirmed the release of Jordan Obita, Chris Gunter, Charlie Adam and Tyler Blackett  as the club looks to rebuild over the off season in preparation for the new 2020/21 Championship campaign.

McCleary was one of the Reading's longest serving players having been with the club since 2012.

The Reggae Boy had signed a short-term extension to help the club through the final nine matches of the campaign after the lockdown because of the coronavirus pandemic, but the decision has now been taken not to keep him at the club.

McCleary took to Instagram to reflect on his time at the club.

"After 8 years & 270 appearances, my time at Reading FC has come to an end! The farewell wasn’t how I envisaged it would be, receiving a call whilst on my holiday after season finished, BUT.....

"I want to say a huge thank you to the all the players past & previous I’ve played with (in football they say you never have friends but I’ve made some for sure) and staff especially the people behind the scenes.

"I’ve built up some great relationships across the years with kit men, canteen staff, pa’s, groundstaff and more so without naming you all you made my time that extra bit enjoyable.

"No matter who you are treat every person with respect I’m genuinely sad there are still so many people I haven’t seen to have a proper natter and hug.

"To the fans who’ve stood by me and stayed positive throughout all the drama, sometimes a message you may not think is seen always is and I’m touched by what’s been said.

McCleary could now head to Oxford United, which had shown an interest in the winger several months ago. He came close to joining Karl Robinson's side at the start of last season, watching a couple of games from the stands.

But the Oxford-born attacker, who started his career with Oxford City, forced his way back to Reading, going on to make 24 appearances this season.

McLeary received his first call up for Jamaica on January 24, 2013 alongside Reading teammates Jobi McAnuff and Adrian Mariappa for the World Cup qualifier against Mexico on February 6. McCleary started the match and helped Jamaica to a 0–0 draw at the Estadio Azteca. He made 24 appearances for the Reggae Boyz and scored three goals.