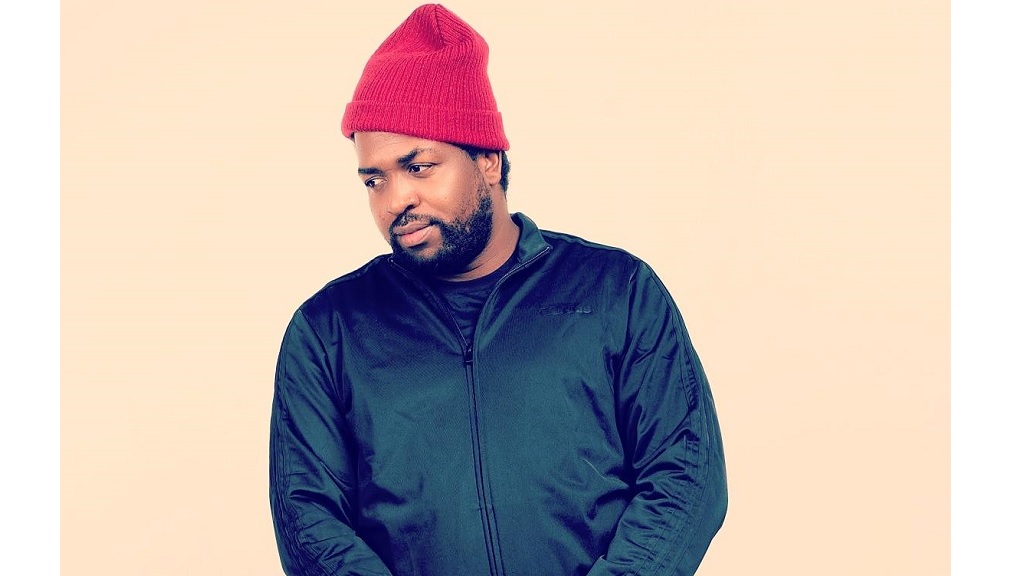 Reggae singjay Ras Twyn, whose real name is  Dwayne Grant, is pleased with the early feedback to his new single, 'Name of Love'.

"The response has been encouraging so far, from those who have listened to the song. The video is available on Youtube, and the song is now playing on IRIE FM, and we're moving to the next phase of the promotion," the artiste said.

The song was released via the Hundred Production label on September 1, 2020, and is being  distributed by Zojak Worldwide on all downloadable platforms.

Ras Twyn said that this song is the first single from his six song EP, 'Show Me Some Love' which will be released  later this year.

"The EP brings an authentic reggae vibe and is filled with feel good, positive and uplifting music with songs such as 'I Am Alone' which is sure to turn heads. Other songs like  'Money Hungry' will motivate; 'Today Is A Good Day' will have everyone singing along," he said.

"Hearing songs like this, I have great hope for reggae music, Jamaican music, when the young ones and the talented  just coming into the business focus on authentic reggae, we know reggae music still has a great future," the veteran broadcaster said.

The artiste grew up in Thornton, St Elizabeth, and pursued his education at Thornton Primary and Maggotty High School. He migrated to the US at the age of 13, and completed his high school education in Uniondale High School in Long Island, New York.

"Jah inspires my meditations which I put in songs. Good intentions come from  good meditations, manifested is Love. Jah is love so let us all love," he said.