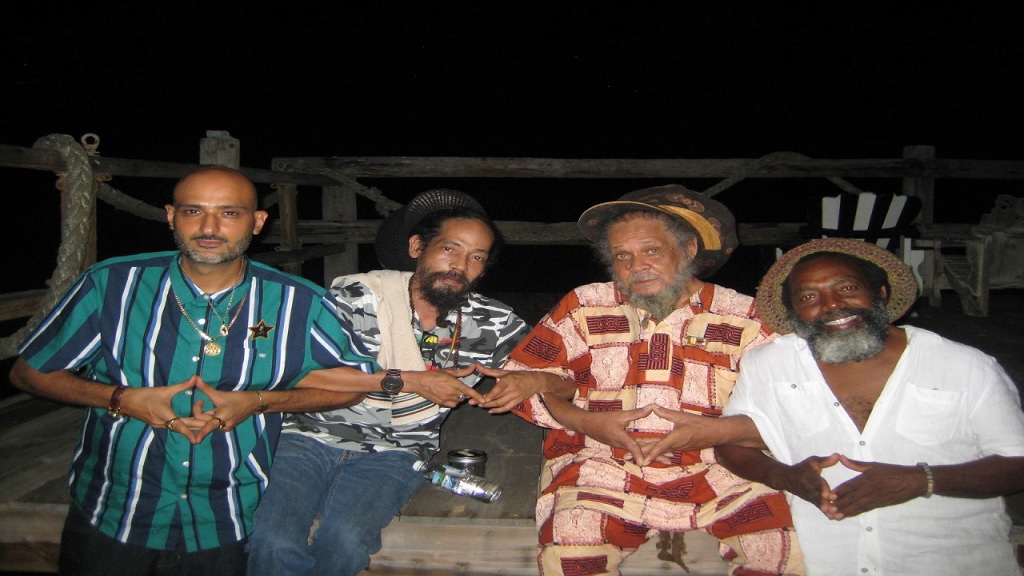 Some of music's biggest stars have gone to Jamaica over the years to work with that country's musicians, including Mick Jagger, Sting and Lauryn Hill. Not as famous, Ras Teo followed their lead last year.

"Me being in Jamaica I have learnt a lot ... especially learning a lot from Papa Fred Locks, as he calls me his son. So, Jamaica has been crucial to I as far as learning and my writing skills; you can hear Jamaica's influence in my music," said Ras Teo.

Scheduled for release in the summer by Dutch independent company JahSolidRock, 'Sufferation' is Ras Teo's eighth album and the follow-up to 'Ten Thousand Lions' which was released in 2019.

'Sufferation' has yielded one song in 'Sabbath Day' which came out in April.

"I think the album is the same way I have been approaching most of my albums,  with deep roots tones and meditative vibes. This album has a very celestial feeling to it," Ras Teo explained.

Born Teodik Hartoonian in the city of Uppsala, eastern Sweden, Ras Teo moved with his family to southern California as a teenager. It was there that his passion for Jamaican roots-reggae grew, especially the songs of Fred Locks, best known for the repatriation anthem, 'Seven Miles of Black Star Liner'.

Still wailing strong, The Wailers releases 'One World One Prayer'

The Koffee’s hot this summer with Thom Browne, Highsnobiety