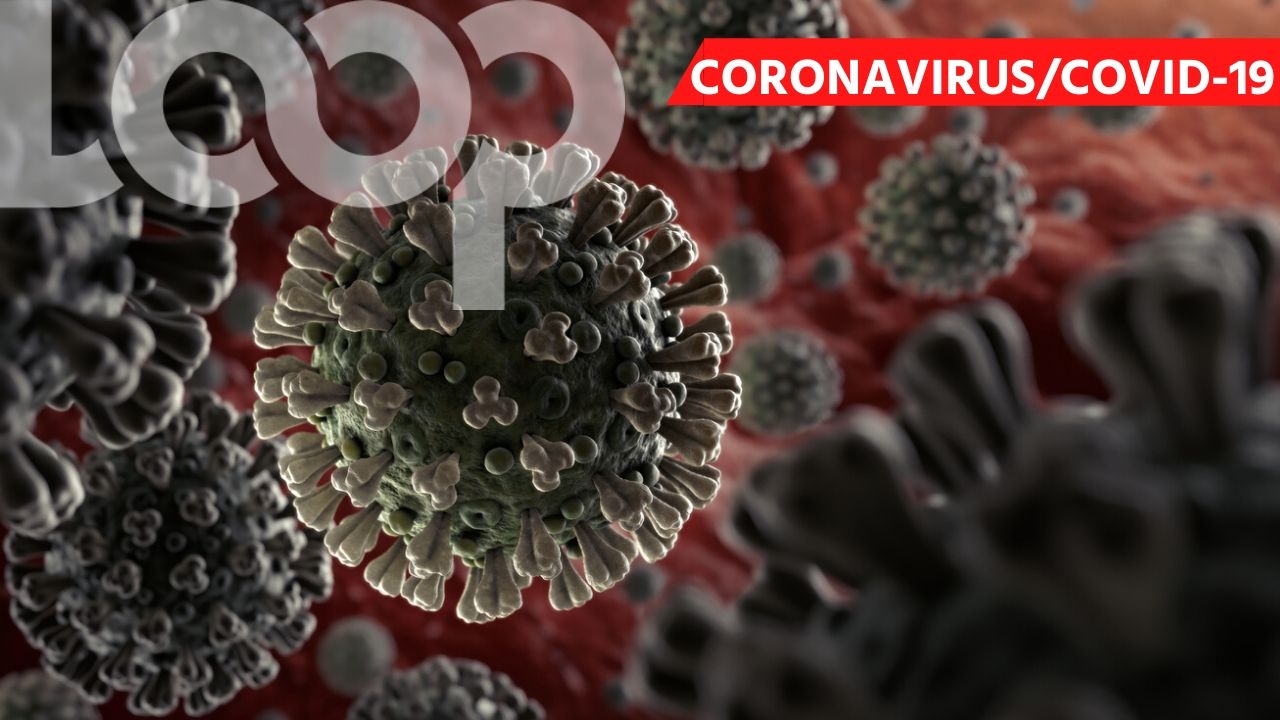 Quarantine parties are now the trendiest thing as everyone hunkers down at home to avoid infection from the COVID-19 virus.

According to the Associated Press, the hottest party in town Saturday night was on DJ D-Nice’s Instagram, where over 100,000 accounts tuned in during his epic 10-hour set, including the likes of Michelle Obama, Oprah Winfrey, Rihanna, Mc Lyte, Will Smith and Buju Banton.

Oprah tweeted that it was the “best party of 1 and 100K I’ve ever been to.” Smith expressed a similar sentiment.

D-Nice has been hosting Club Quarantine parties on his Instagram Live since Wednesday, but it hit a peak Saturday night, attracting entertainers, athletes and politicians to the account, like Missy Elliott, Ellen DeGeneres, Mark Zuckerberg and Magic Johnson.

The number of participants was increased from 1000 to 3000 due to overwhelming demand.

Donations are to be given to the DJs and artistes.

The parties join live online concerts from international acts as Global Citizens and the World Health Organisation team up for the #togetherathomeconcert series which started with Chris Martin and so far featured  John Legend, Common, Miley Cyrus, Keith Urban and more.

In Trinidad, Digicel is launching its online Cameo Concerts from today at 4 pm featuring artistes performing from their living rooms each week. The concerts will be live-streamed via DigicelTT's Facebook page.