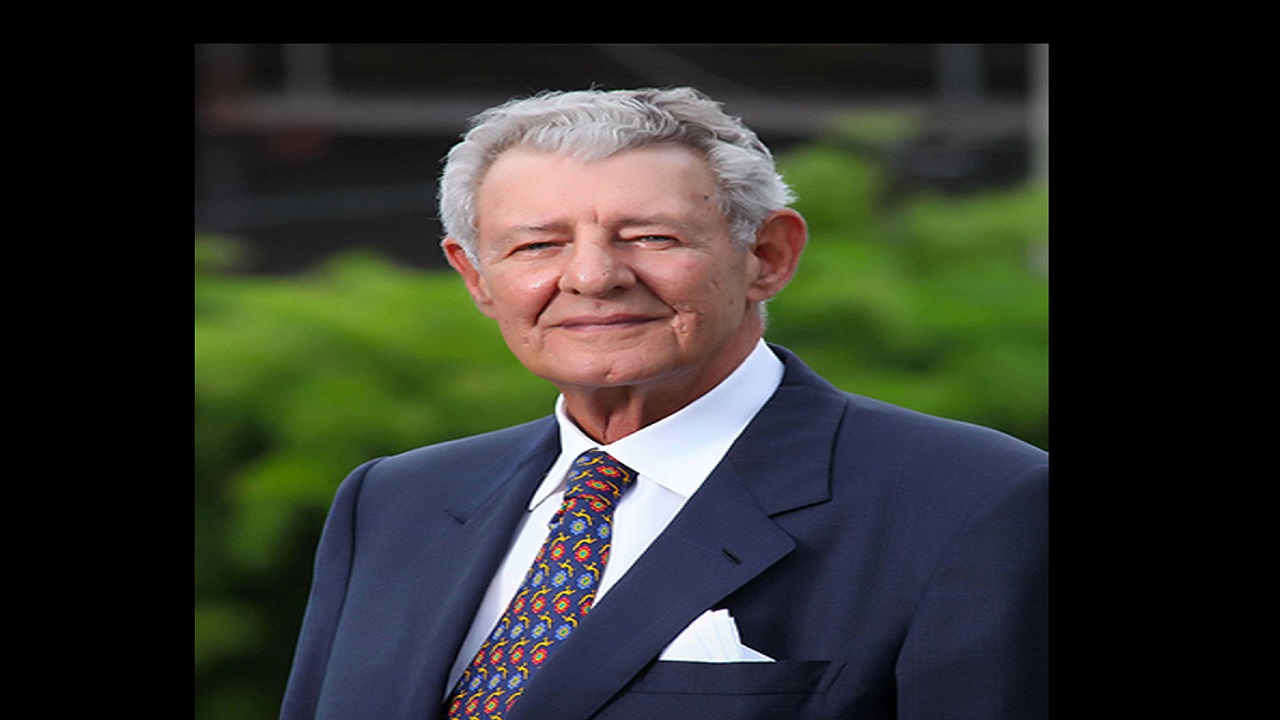 It is also eyeing investments in the regional acquisition of financial services sector.

Proven is listed on both the Jamaican dollar and USD markets of the Jamaica Stock Exchange (JSE).

Proven is making to the public an offer of new ordinary shares priced at $38.64 or US$0.28 each in the offer, which will open on March 11 and close on March 31.

The invitation is underwritten by Sagicor Investments Jamaica Limited, whose underwriting commitment is capped at US$50 million.

Company chairman Hugh Hart said in the prospectus that the timing is right for expansion.

Additional capital, he noted was being sought “to deploy in the execution of our business strategies.”

The chairman said the company intended to use the net proceeds of the invitation “to strengthen our capital base and enable us to continue to pursue and execute those investment opportunities that we determine offer the best prospects of meeting our investment targets and satisfy all of our investment criteria.”

It generated net profit attributable to shareholders of US$6.97 million as at the last financial year ending March 31, 2019.

PIL also currently owns 75 per cent equity of BOSLIL Bank Limited. It also acquired a 100 per cent interest in International Financial Planning Limited in IFP in August 2018.  IFP is a licensed securities dealer with offices in Cayman, Bermuda and the British Virgin Islands.