Professor Jevy teams up with Munga for 'No Debate' 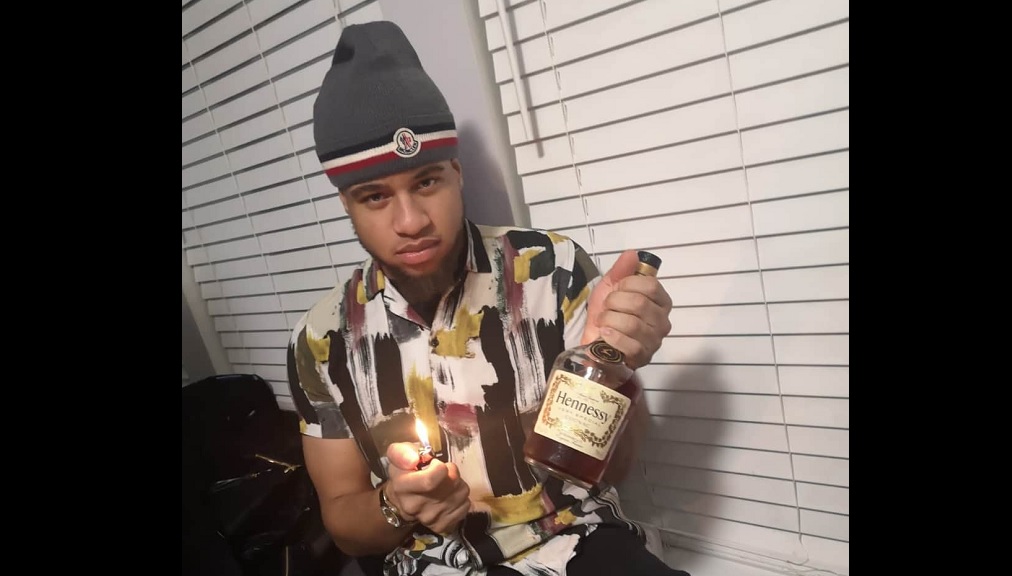 Since the song's release on August 20th on the Lock Di Globe Records label, the song has been added to the rotation playlists of radio stations in Jamaica, United States, and the continents of Europe and Africa.

"I just want to thank Father God first and foremost, big up Lock Di Globe Records, the feedback has been tremendous, especially from the mixtape selectors. And I am working on other projects, so you can look out for great things coming from me, cause the work just start now," Professor Jevy, whose real name is Jevon James-Adams, said.

The artiste was born in Toronto, Ontario to Jamaican parents but left that country to attend school in the Cayman Islands where he grew up and learned another culture and style of music.

"I was exposed to the culture of dancehall and reggae at the age of 10 and loved it since. I came to Jamaica to stay connected with my roots and even attended school at Munro College for third form," he said.

At the age of 19, he  released his first song, "One Night", with Smokendo Records and his confidence began to grow. He began to finetune his sound.

"I am an independent artist who enjoys the challenges of reaching to the top. This 'No Debate' song is the first major step towards establishing my brand and name in dancehall," he said.

There are plans to shoot a video for 'No Debate' soon.